The on-loan West Bromwich Albion stopper has been away with the Three Lions for ten days as they look to make it through to the next stage of the two part tournament.

He is the latest Robins player to be called up to represent England at under-21 level.

There have been numerous Cheltenham players over the years who have represented their country in that age group either before or after their time with the Robins.

Here we take a look at some of those who have earned under-21s caps for their nations...

Perhaps the most noteable player in recent Robins history is Jack Butland. Now at Crystal Palace, he turned out for England at under-21 standard 28 times. He spent the 2011/12 season on loan at Cheltenham from Birmingham City and has also achieved nine full caps for the men's senior side.

There must be a Cheltenham goalkeeping theme, as another former under-21s England cap who also played for the Robins is Alan Nicholls. He tragically lost his life in a motorbike accident alongside Matthew Lindsey, the brother of former Forest Green Rovers assistant manager Scott, while they were following Scott and his father in a car after a match in 1995. The Three Lions emblemn and 'England under-21 goalkeeper' are engraved on his headstone after he died at the age of just 22.

Staying with goalkeepers, Carl Muggleton, who represented the Robins during the 2001/02 campaign, made one appearance for the under-21s.

A loanee from the 2011/12 campaign, Luke Garbutt, made 11 appearances for the under-21s having come through the ranks at Everton. Another former Cheltenham left back to play for England at that age group too is Alan Wright. The ex-Aston Villa and League Cup winner earned two caps.

Fans favourite Steve Elliott (pictured) is another to play at that level for his country. The powerful defender picked up three caps for the under-21s when Peter Taylor was in charge of the set-up. 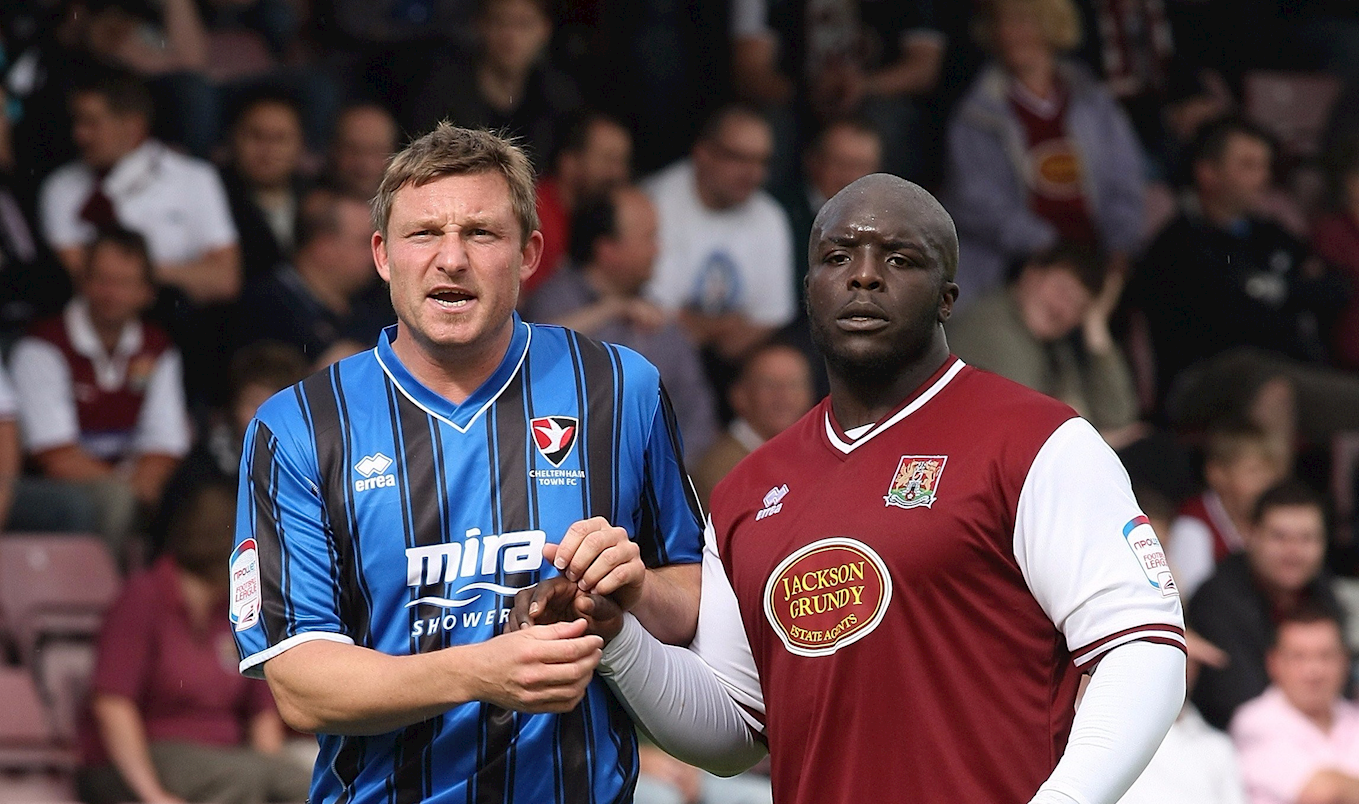 Though not specifically the under-21s, 1966 England World Cup winner Terry Paine, who ended his playing days at Cheltenham and then went onto manage the club, represented England's under-23s side before going onto play in the senior squad during one of the best periods in England's international football history. He used to run the Prince of Wales pub on Portland Street.

There are plenty of other former Cheltenham players who represented their countries at under-21s level. Here are a few to take a look at:

Two recent Robins loanees who are now fully fledged members of the Wales senior squad, Joe Morrell and Joe Rodon, both featured in the under-21s before making the step up.

Josh Low gained under-21s caps despite being born in Bristol, while Stuart Fleetwood also did having been brought up in Gloucester.

Former goalkeeper Martin Thomas ended his playing days at Cheltenham and turned out for Wales' under-21s as well as earning a cap at senior level. It's the same case for David Pipe who played for both the younger and senior squad.

Before going onto represent Northern Ireland at senior level, former Robins midfielder Grant McCann (pictured) made his way through the Green and White Army system with the under-21s. 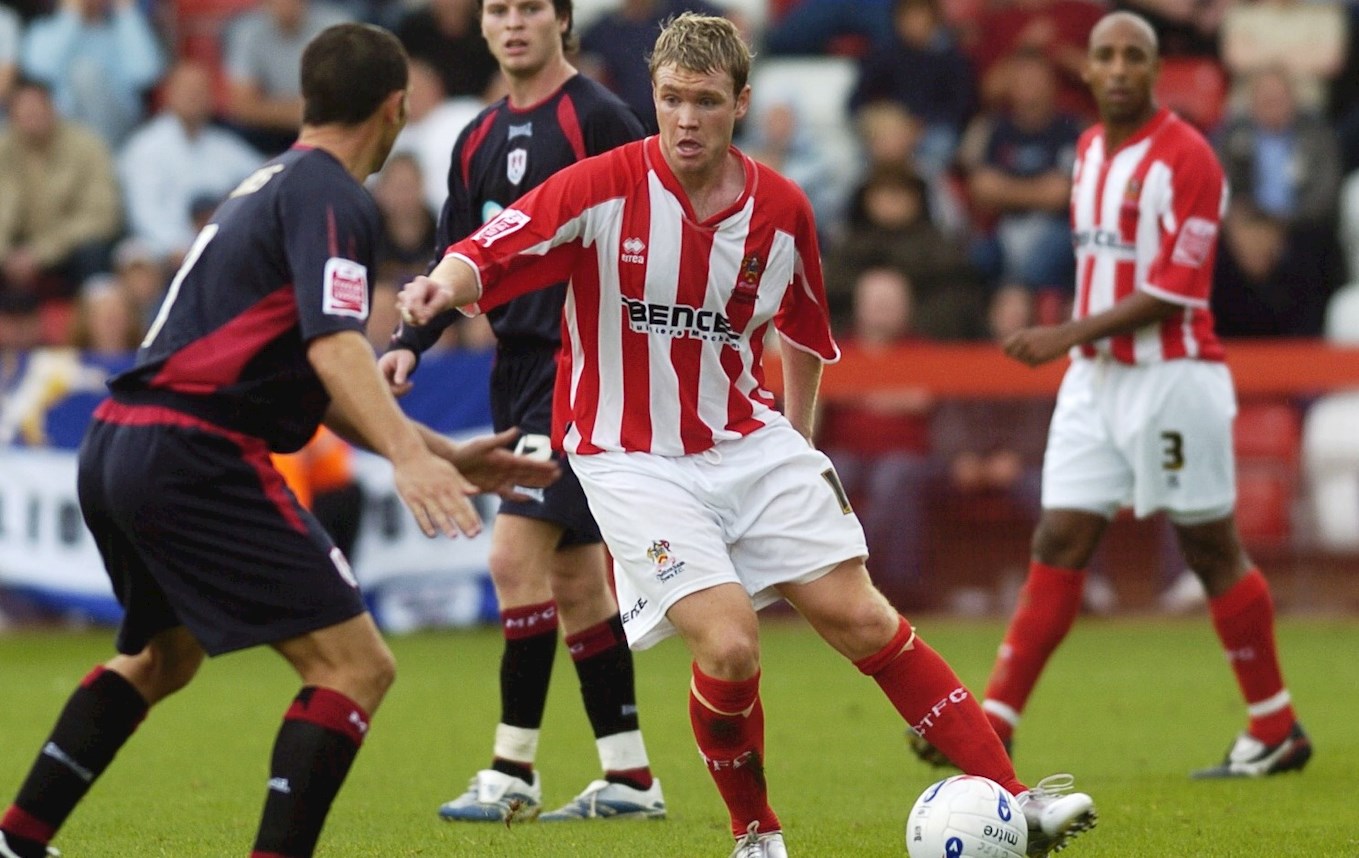 Shane Duff appeared too, being given the job of marking Fernando Torres in an international against Spain on his debut.

Goalkeeper Trevor Carson is another to progress from their under-21s to gain senior caps, as did former loanees Luke McCullough and Robin Shroot. Carl Winchester made 15 under-21 appearances and has one senior cap.

Current defender Sean Long made 11 appearances for the Republic of Ireland's under-21s side. He scored once, in an international against an England side managed by now senior boss Gareth Southgate.

Jake Doyle-Hayes has one cap, turning out in a friendly against Iceland under-21s, while Jonny-Hayes, JJ Melligan, Ben Burgess and Alan Bennett are others to represent Éire in that age group, with Bennett also gaining senior representation.

Now TV pundit Andy Gray (pictured) ended his playing career at Cheltenham but he represented Scotland at under-23 level before progressing into the senior squad in a career that also saw him turn out for Aston Villa, Wolves and Everton at club level. 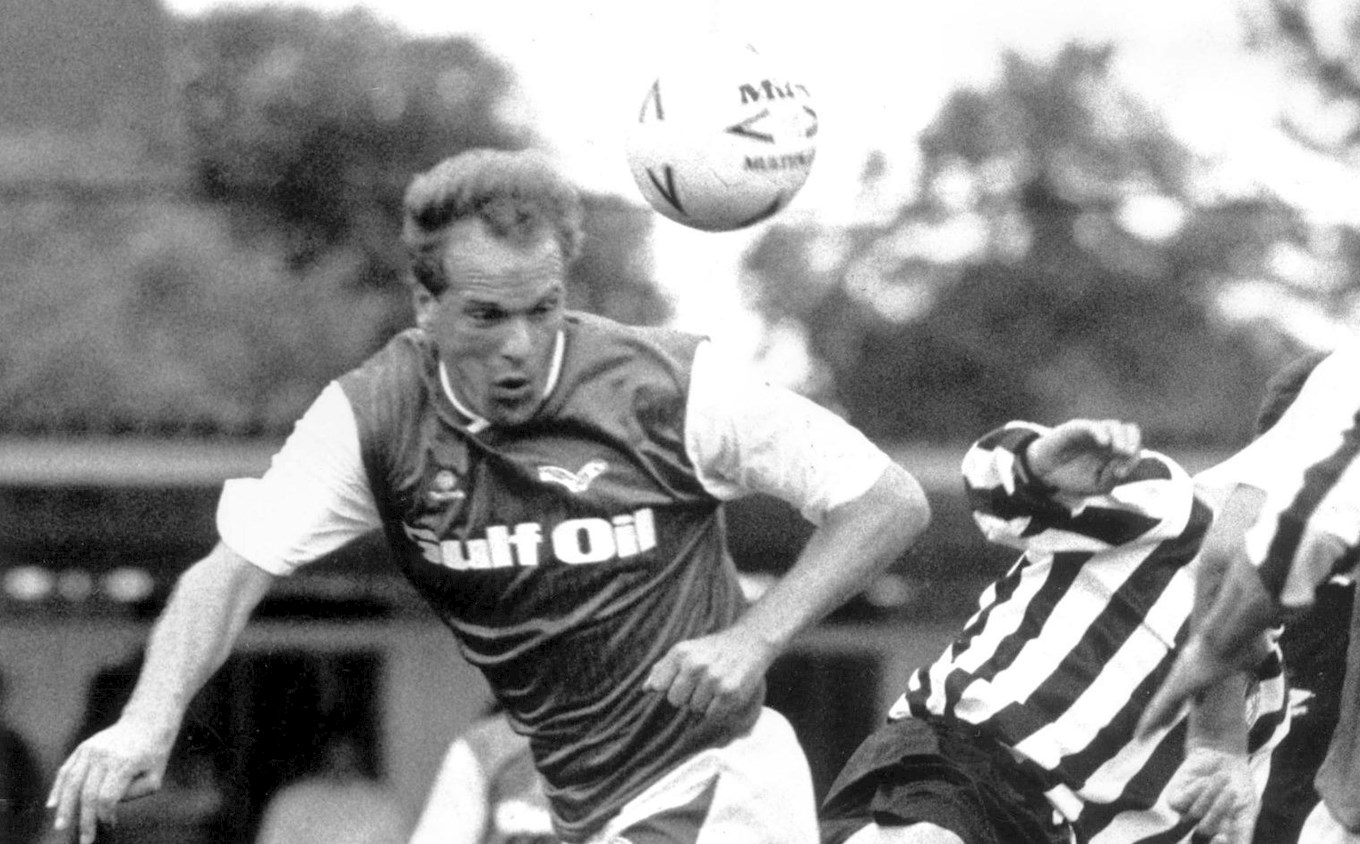 In Australia they have a different age group set-up with under-23s being the step below the senior squad.

Oliver Bozanic, who had a brief loan spell from Reading in 2009, spent time in the Australia under-23s set-up. It's the same story for former Robins defender Aaron Downes, while Cameron Burgess, who spent last season on loan at Salford City, also achieved the same experience at international level.

Dénes Rósa, who spent a period of the 2006/07 season on loan from Wolves, appeared for Hungary's under-21s before making a number of appearances at senior level.

Daniel O'Shaughnessy (pictured) is now a full member of Finland's senior squad but featured in their under-21s before doing so. 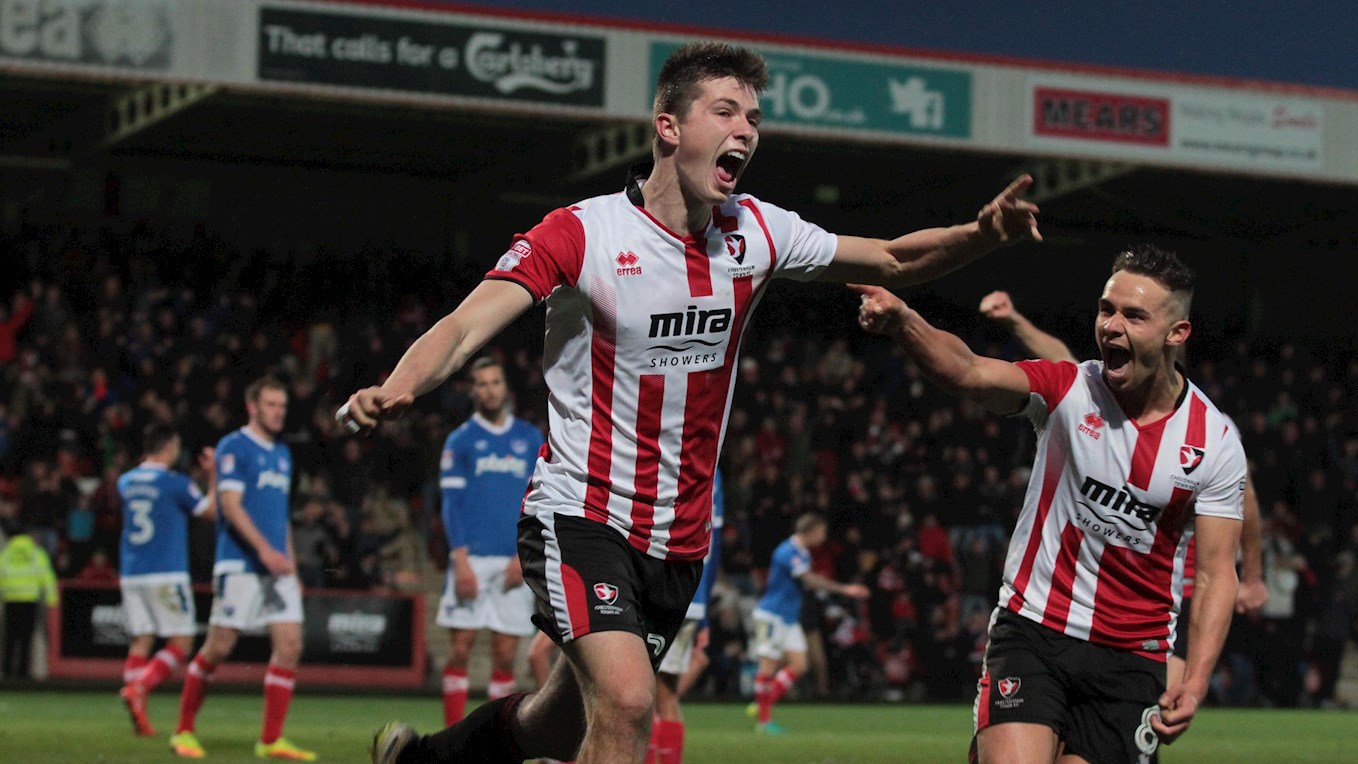 In 2009 Hólmar Örn Eyjólfsson joined Cheltenham on loan from West Ham United. He's featured at Iceland at senior level but that was only after 27 appearances for them at under-21 level. Ilias Chatzitheodoridis was an unused substitute in two of Greece's under-21s 2018 European Championship qualifiers.

A number of others to represent their country at their respective under-23 levels include Michael D'Agostino with Cananda, Will Packwood with the USA, and forward Guy Madjo with Cameroon.

Are there any other players you can remember being involved at under-21 level for their country who also played for the Robins? Tweet @CTFCofficial to let us know!