A second Championship side will visit the Jonny-Rocks Stadium for a pre-season friendly with the confirmation that Coventry City will be an upcoming opponent ahead of the 2021/22 season.

The Robins will continue their preparations for the League One campaign with a visit from the Sky Blues who ended last season 16th in the second tier.

The game will take place on Saturday 24 July with a 3pm kick-off.

It will give Robins pair Conor Thomas and Chris Hussey a chance to play against one of their former clubs.

It's the third confirmed friendly with Birmingham City and Walsall also set to visit.

Ticket details will be announced at a further date for all pre-season fixtures. 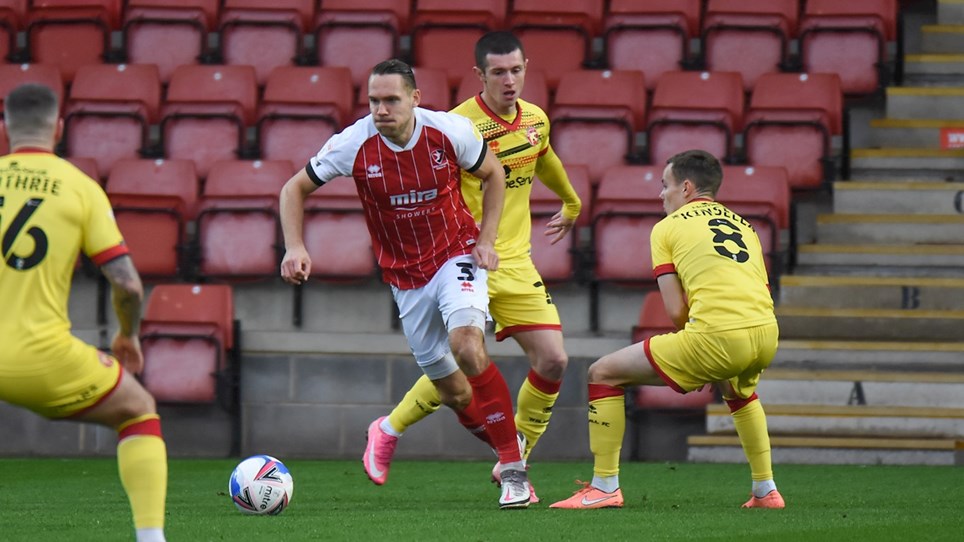 
Cheltenham Town will host Walsall in a pre-season friendly at the Jonny-Rocks Stadium on Saturday 31 July. 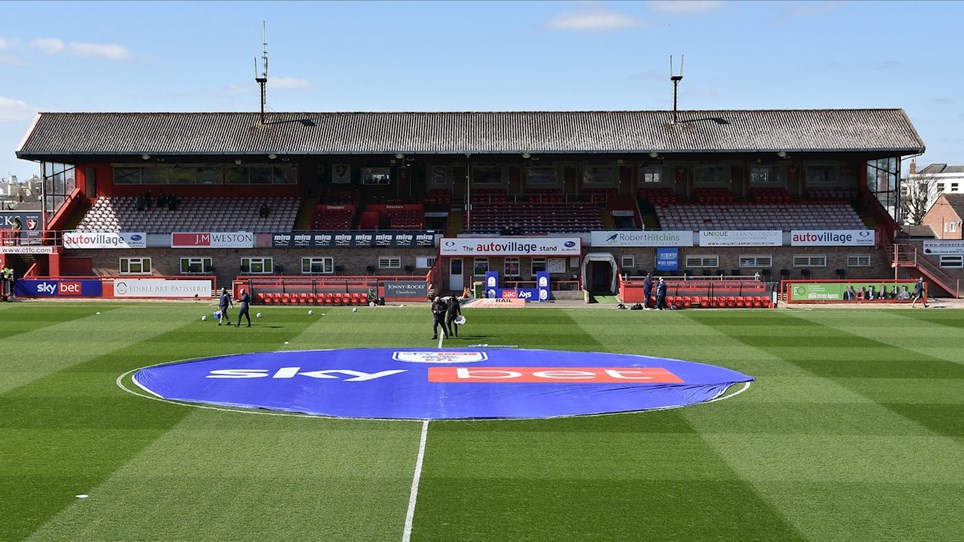 
Championship side Birmingham City will visit the Jonny-Rocks Stadium for a pre-season friendly on Saturday 17 July. 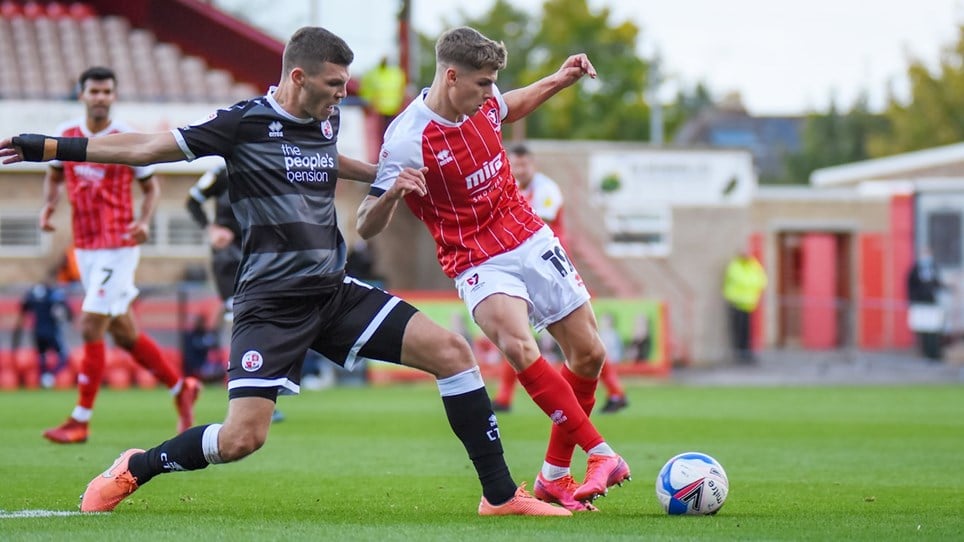 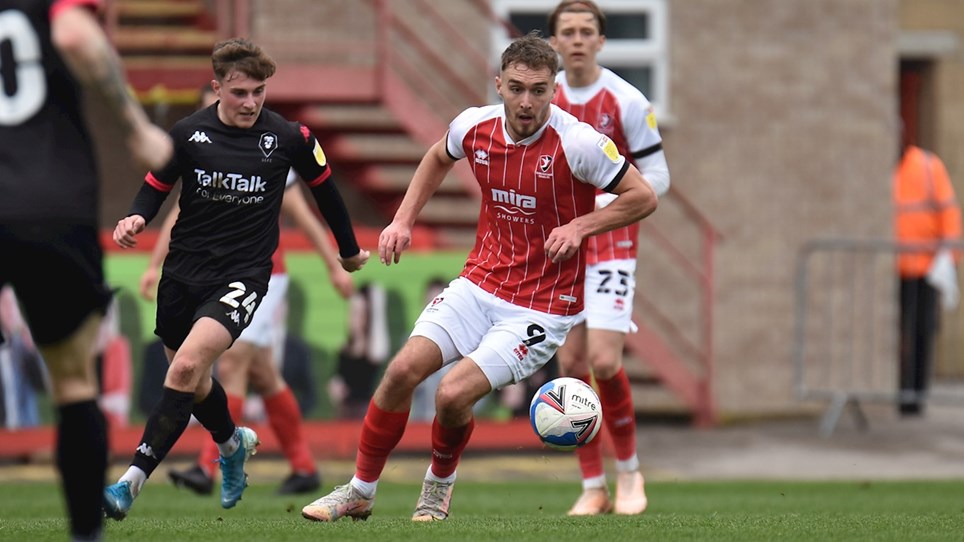