Since Cheltenham Town became a Football League club in 1999, talented young footballers who have grown up and been a part of the club's successful youth development programmes and now academy have helped to make their mark in the first team in the two decades since.

As part of the EFL's Youth Development Week it allows us an opportunity to look back on some of those key academy graduates who went onto contribute to the club successfully on the pitch at first team level while the club has been in the League structure.

From promotion winners, player of the season successes and characters who proved to be the reliable turn to individuals in the starting XI, here's a look at some of the standout academy products for EFL Youth Development Week at Cheltenham Town:

One of the earliest youth products to make his impact on the first team squad when the club achieved promotion to the Football League, Dave Bird was brought to the club by well-known academy scout Roger Hyett.

In February 2003 at the age of 19 he was handed his first team debut in a Division Two (League One) clash at Huddersfield Town in front of over 9,000 supporters that ended in a 3-3 draw.

It would be the start of a remarkable Cheltenham career that would go on to last until 2012 when after 329 appearances in all competitions he finally left the club.

On top of his remarkable service, many Robins fans will fondly remember when in March 2008 he opened the scoring in front of over 20,000 supporters at Elland Road for the first goal in a 2-1 away win at Leeds United. 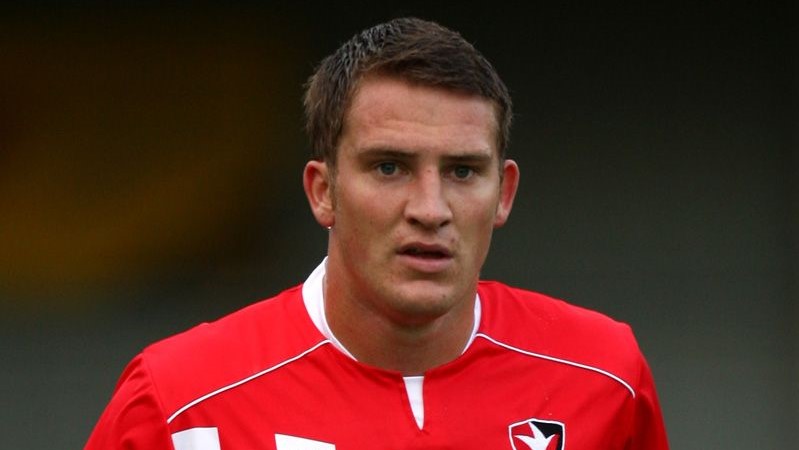 Another early youth team product in Cheltenham's Football League history. Shane Duff is another who would go onto serve the club for over a decade.

The defender followed his brother, Michael, who was already well established as a first team player in breaking into the first team squad having been coached by Mike Davis in the youth set-up.

He made his debut in the League on Boxing Day 2002 as a second half substitute in a 0-4 home loss to Crewe Alexandra in Division Two (League One).

A difficult way to make your first appearance, but he went onto feature a number of times in that 2002/03 campaign and it was just the beginning of a Robins career that saw him achieve promotions and win the Player of the Year award.

After a decade of first team service he transferred to Bradford City in 2010 having made 220 appearances in all competitions since graduating from the youth team. 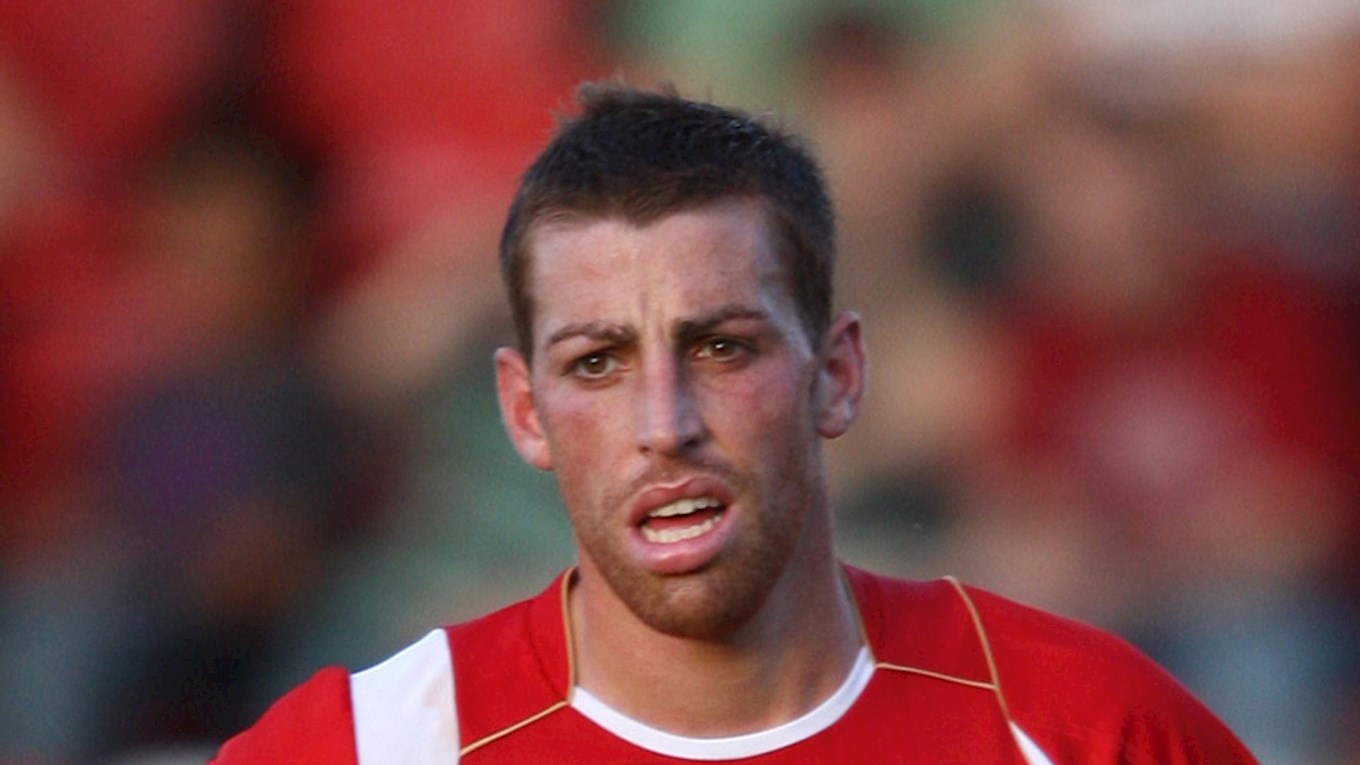 Andy Gallinagh secured a professional deal with Cheltenham after impressing in his time at what was then the club's Centre of Excellence having previously been at Stratford Town.

His first team debut came in May 2006 in the final game of the regular 2006/07 season as a number of changes offered him the opportunity to start in a 5-0 away victory at Mansfield Town.

The club would go onto earn promotion back to the third tier a couple of weeks later through the play-offs, though after having to bide his time in the following campaign, he'd go onto represent the club 29 times in the following 2007/08 League One journey.

Another versatile and reliable figure, Gallinagh made 148 appearances in all competitions for Cheltenham having come through the Centre of Excellence and went onto represent the likes of Bath City and Hereford United later in his career. 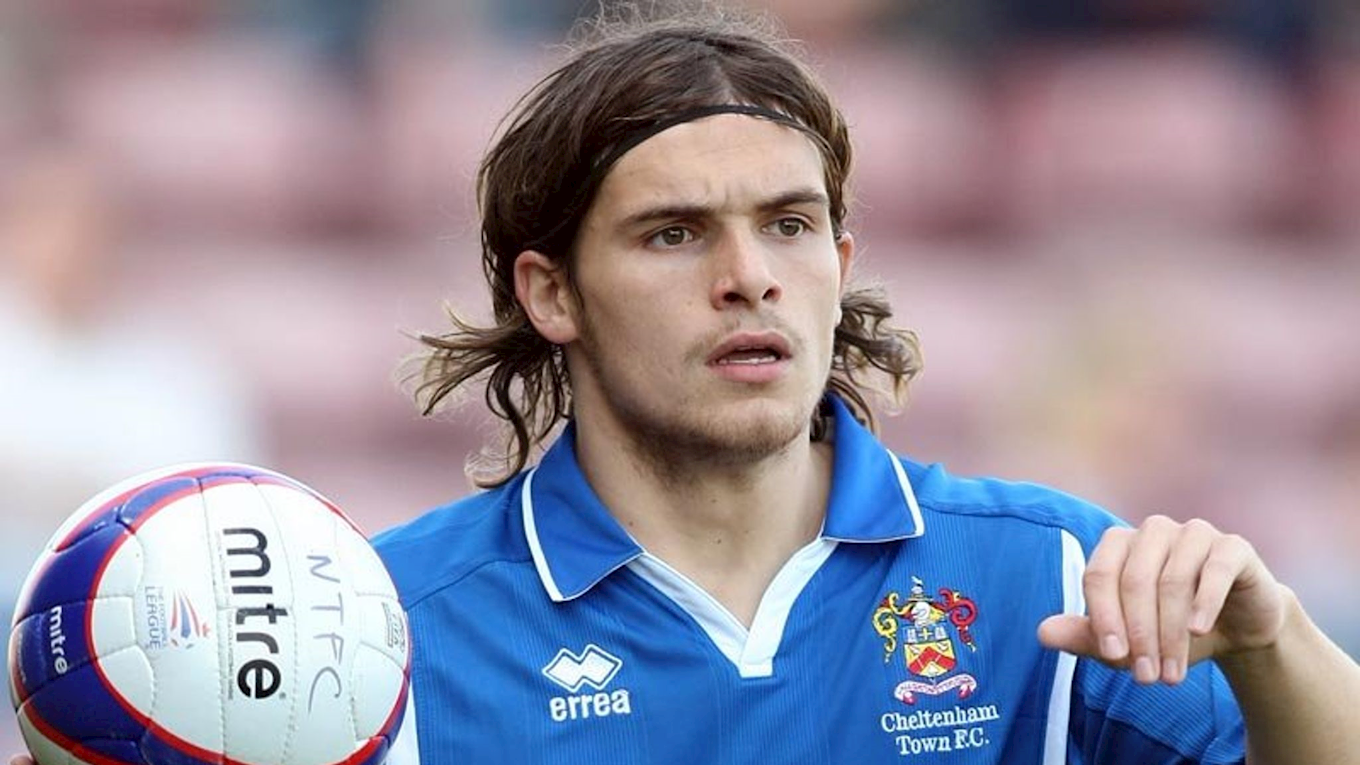 Perhaps one of the most recent academy products at Cheltenham to make a major mark on the first team squad, 21-year-old George Lloyd has been a part of the 2020/21 season League Two title winning squad, making 40 appearances in all competitions for the club during the campaign.

The agile forward burst onto the first team scene while still a scholar in 2017 and he debuted in the EFL Trophy against Swansea City under-21s in August 2017.

Since that appearance against the Welsh club he's gone onto make 75 appearances in all competitions for the club and will be aiming to make his mark for the Robins third stint in League One when it gets underway in August. 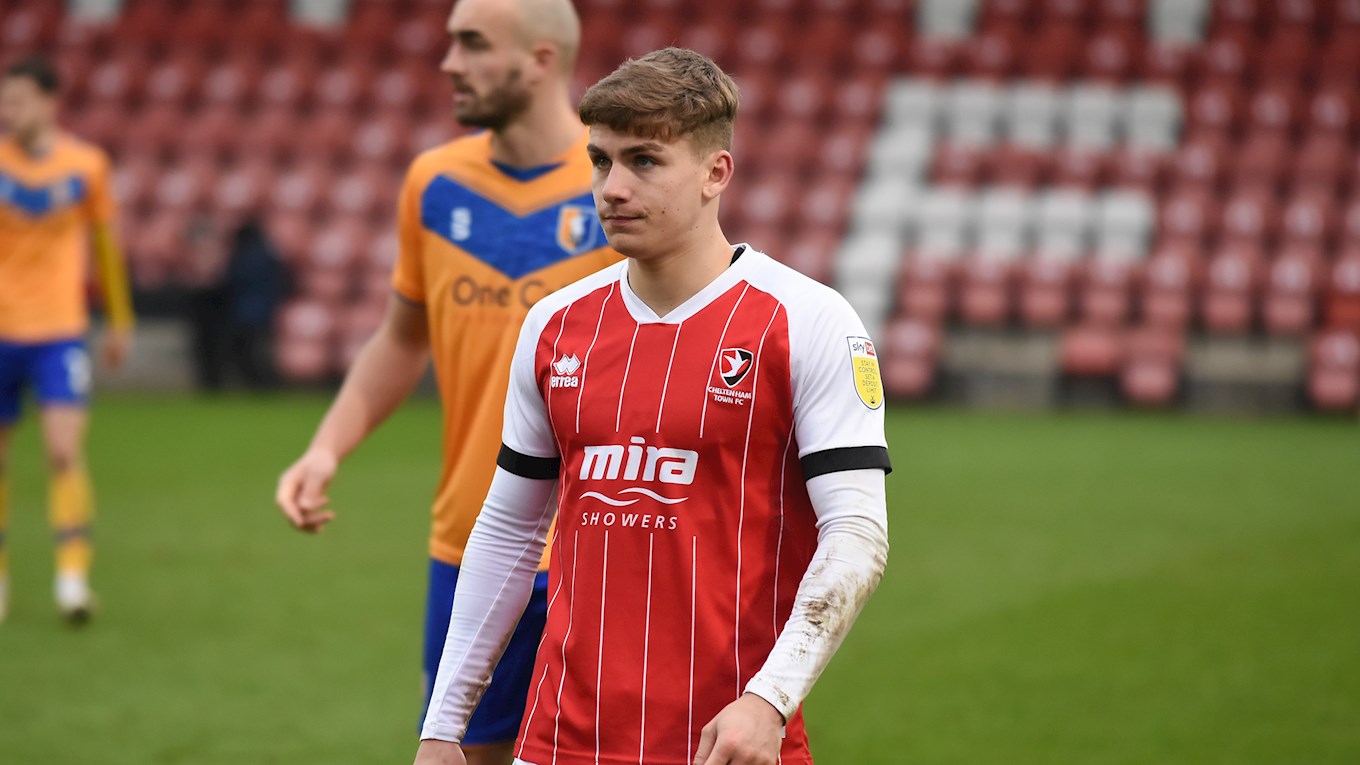 There have been many other Cheltenham Town youth products who have earned professional deals for the club in the Football League.

Joe Hanks made 41 appearances after breaking through from the academy, netting a memorable long-range goal in an opening day win at Bury in 2014.

Attack-minded midfielder Theo Lewis (pictured) is another who progressed from the youth set-up to play regularly in the first team, while now Wales international Marley Watkins did so in a similar period albeit having been picked up as a young professional. Martin Devaney was also signed on professional terms as a youngster after he'd been let go by Coventry City having grown up in Cheltenham. 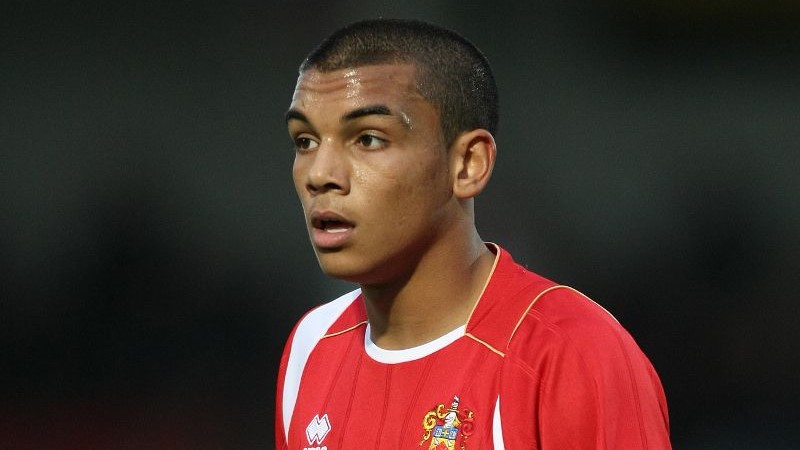 There are also academy graduates who didn't quite get the opportunity at first team level at Cheltenham who have since gone onto make an impact at a good level with other clubs.

Now aged 34, Sam Foley worked his way back up the pyramid to represent the likes of Yeovil Town, Port Vale, Northampton and latterly St Mirren and Motherwell in Scotland.

After many years of hard work 25-year-old Ed Williams (pictured) is now representing Doncaster Rovers in League One. 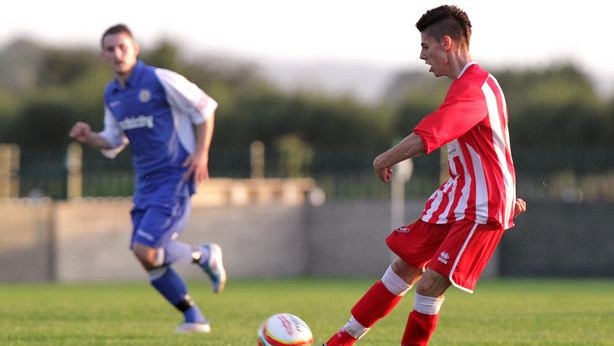 The club's academy structure has also produced a number of talented youngsters who moved for transfer fees up the divisions before they got their chance to feature in the first team at Cheltenham.

Jamie Edge was transferred to Arsenal and Ben Markall to Stoke City, while the Duffus brothers, Courtney and Tyrone, earned moves to Everton. Courtney is now at Bromley in the National League having represented Oldham Athletic and Bury in the Football League, with Tyrone having been at Barnet and in the under-23s set-up at Cardiff City.

Luke Thomas is now with Barnsley in the Championship having been sold to Derby County in 2016. Cameron Pring is on the books at Bristol City after developing in the academy set-up that is linked with partner school All Saints' Academy. The left-sider actually came back on loan to the club in the 2018/19 season.

More recently another youth product in the shape of Aaron Evans-Harriott was sold to Coventry City in February 2020.

And of course now manager Michael Duff, although a part of the first team squad by the time the club got into the Football League, is a standout youth product who through Cheltenham has gone onto play at the highest stage in the Premier League and with Northern Ireland.