Will Boyle and Ben Tozer have been named in the PFA League Two Team of the Year for the 2020/21 season.

The defensive duo were selected in the League's best XI in a vote that involved being selected by their fellow players across all clubs in the division.

Boyle made 36 appearances during the season and despite his position as a defender proved to be a real threat in attack, netting on seven occasions, carrying a big threat from set pieces.

Captain Tozer was an ever present as he appeared 55 times across all competitions. The 31-year-old netted two goals in back-to-back matches against Walsall and Cambridge United.

The full League Two PFA Team of the Year was: 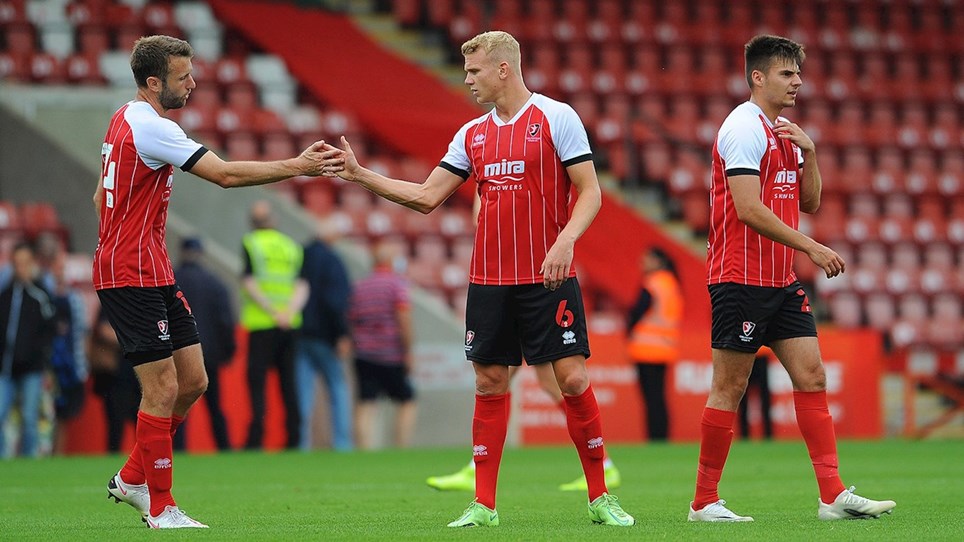 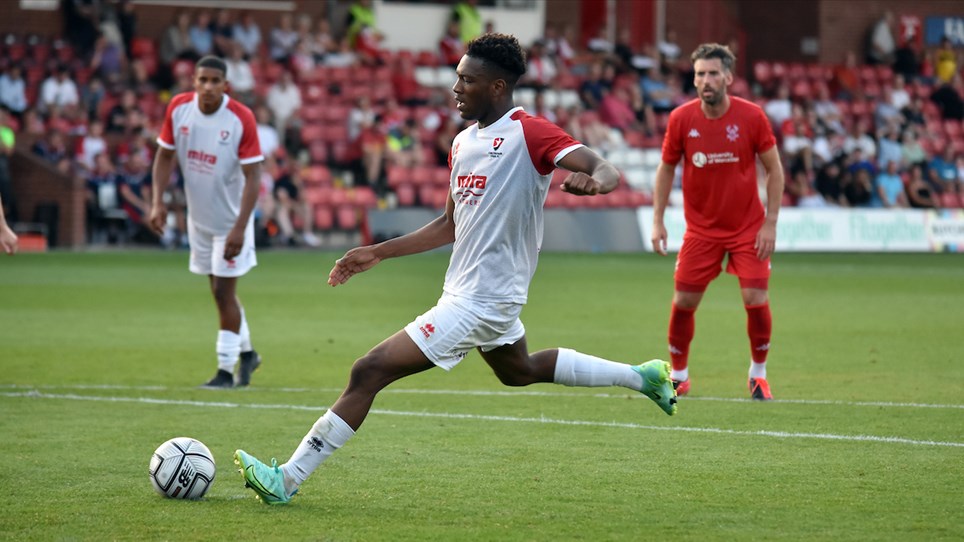 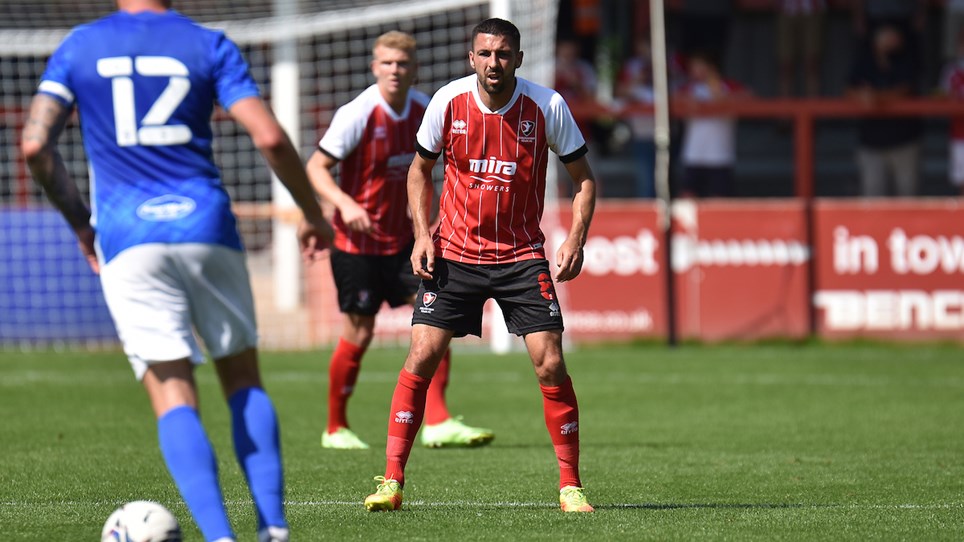 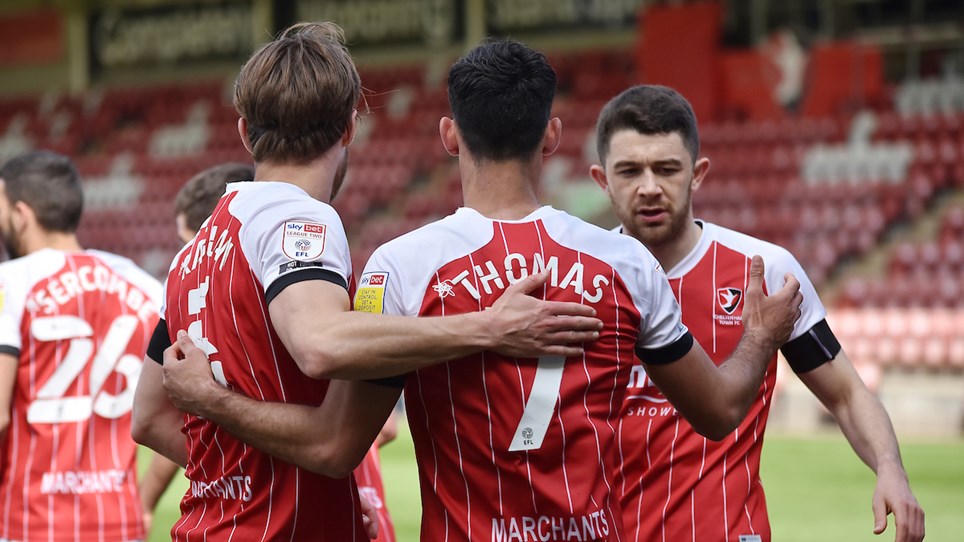