Another familiar face has become part of the Cheltenham Town squad for the 2021/22 season with midfielder Elliot Bonds confirmed as returning to the Jonny-Rocks Stadium.

The 21-year-old has signed on a two-year contract from Championship side Hull City and is back at Cheltenham for the club's upcoming League One campaign.

It marks a return a year on from when he first linked up with the Robins on loan from the Tigers, only to see his spell in Gloucestershire cut short by an anterior cruciate ligament injury sustained after just eight appearances into his time at the club.

Now though he is back and fully fit and Michael Duff has moved to add him to his squad for the new campaign.

A central midfielder who is also a full Guyana international, Bonds has been at Hull since 2019 when he was signed from National League club Dagenham & Redbridge where he had spent time in the first team set-up.

He's featured in the under-23s with Hull and made his League debut when on loan at the Jonny-Rocks Stadium last season in the September 2020 3-0 away win over Tranmere Rovers.

Bonds has linked up with the squad for the start of pre-season training.

His player sponsorship for his home, away and third kit is now available. Email luke.saunders@ctfc.com to discover more about sponsoring the newest arrival at the Robins.

You can also get behind the newest recruit to the squad by purchasing a season ticket for the upcoming campaign. 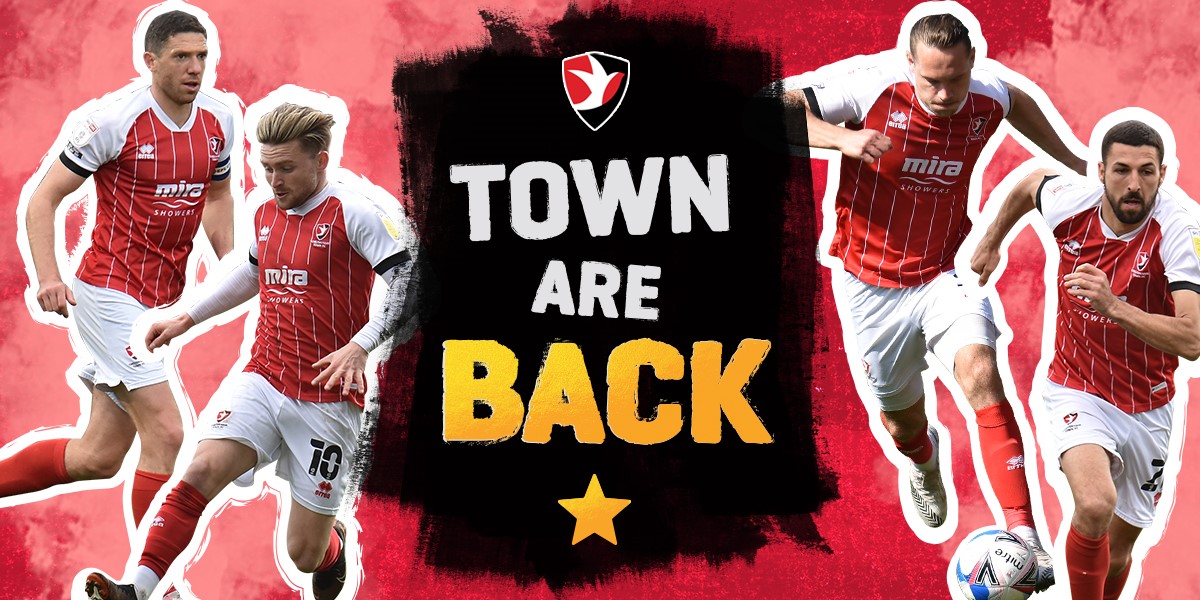