Tuesday evening's pre-season performance at Evesham United was another tick in the box for Michael Duff.

His team completed a second pre-season outing against Southern League Division One South opposition in the space of four days, recording back-to-back 3-0 victories and using 23 players to build match fitness.

Liam Sercombe's penalty broke the deadlock in under 120 seconds, while an own goal and a good finish from second year scholar Felix Miles wrapped up the result.

"I was really pleased again," Duff said. "We played a different shape and I thought it looked even cleaner tonight. It was just an extra couple of days work. I thought the physical output and play was good. We missed a few chances again but as far as we're concerned that's as good as it could have gone really.

"Last year our plan B was a 5-4-1, and the lads know that as well. You're just trying to add all the time. This year there's a chance we'll be chasing a few more games. We don't play with wingers so there's no point changing to 4-3-3 because we don't have a winger in the building and you're asking players to play out of position. So what is the most natural change? It's just to move the middle centre half in one and everyone else's positions stay the same.

"There are a few tweaks within it which is something we're trying to learn and it's something we'll keep visiting. We've done it for two-and-a-half weeks now. I thought it looked quite clean today. When we narrowed them off they went out on the outside and when they wanted to stay wide it went through the middle so it was pleasing. I'm not saying we'll definitely do it but we want to have a look at it."

As well as these matches being a crucial time for first team players to ready themselves for the new season, it's also given members of the club's under-18s squad a chance to impress alongside their senior counterparts.

Miles' finish was the goal of the night to follow the goal he scored at Cinderford Town on the weekend, while 16-year-old first year scholar Will Armitage also impressed playing a full hour from the start in the middle of defence alongside Charlie Raglan.

"I thought Will was outstanding today," Duff added. "I don't think he did anything wrong. He didn't take any chances. He passed it off two touch, which we asked him to do, because he had a lot more time.

"In youth football you normally take all your time, but he got it in and got it out so he's learnt that. He can head it and there were two or three times where he could have brought it down but he headed it - so good decisions - so I thought he was good.

"For Felix these are his types of games. We've got to be careful with Felix because people will run away with themselves thinking we've got the next best thing. Felix needs to learn the other side of the game. His physicality obviously isn't great so these games we've had we've probably had 70 or 75 per cent of the ball, and not every game is like that.

"We're pleased with him and he's done well but we just need to put the reins on probably the academy because they'll be thinking they've got the next Lionel Messi. He's a good player, he takes the ball well and he's taken his two goals well, but there is a balance to that as well."

Cheltenham return to action on Saturday with the club's first home pre-season friendly against Birmingham City.

Kick-off against the Championship outfit is at 3pm and tickets are available to buy online. Fans are recommended to buy online to confirm their place in a limited capacity fixture and to save on the cost of tickets on a matchday. 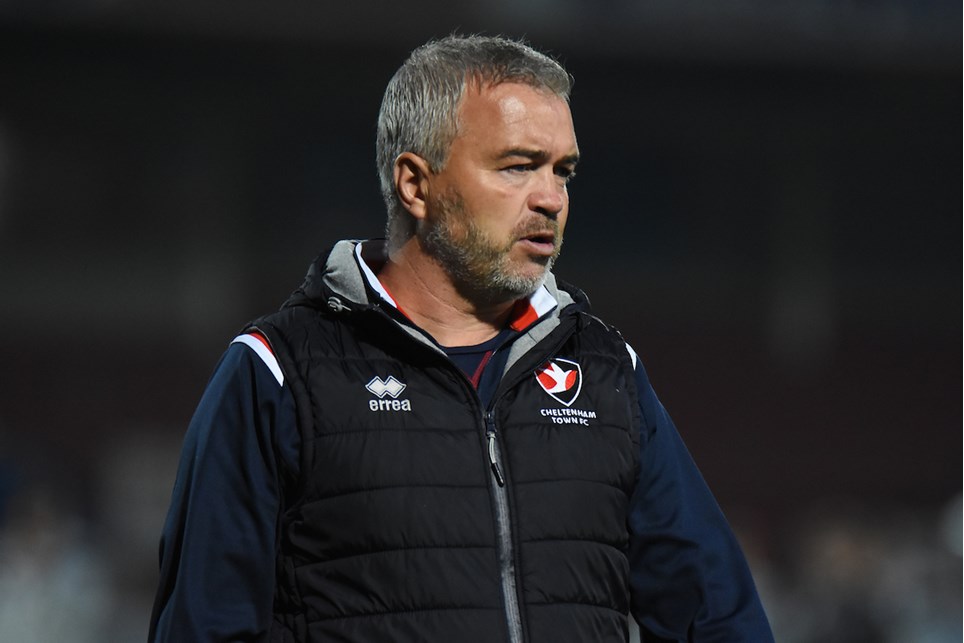 
Assistant boss Russell Milton said Cheltenham Town had to adapt to ensure the tempo of Tuesday's pre-season friendly win at Hereford was at the right level after the Bulls were reduced to ten men...


Andy Williams was pleased to take his chances after a game without a lot of the ball on Saturday at the Jonny-Rocks Stadium against Coventry City. 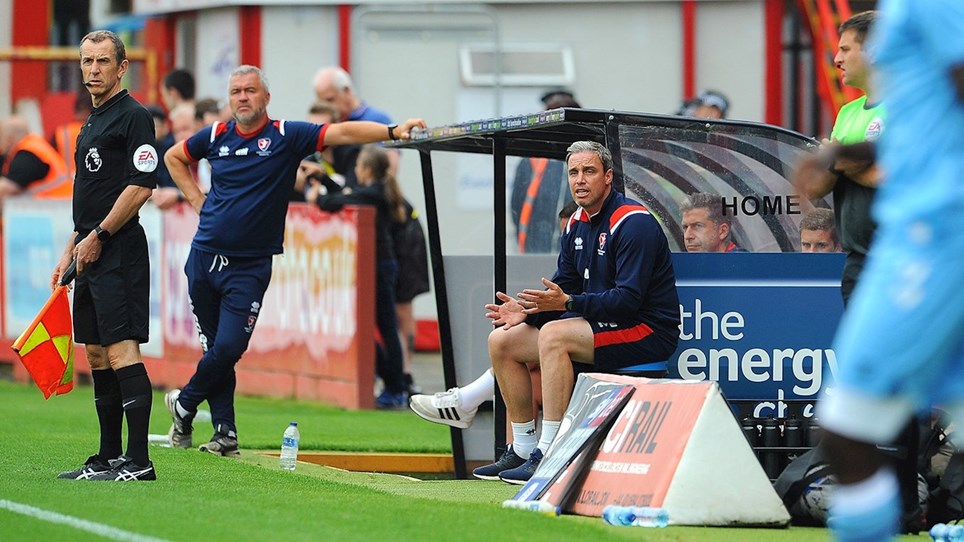 
Following his team's 2-0 home win against Championship side Coventry City, Michael Duff praised his side's fitness levels with two weeks to go till the opening of the League One season. 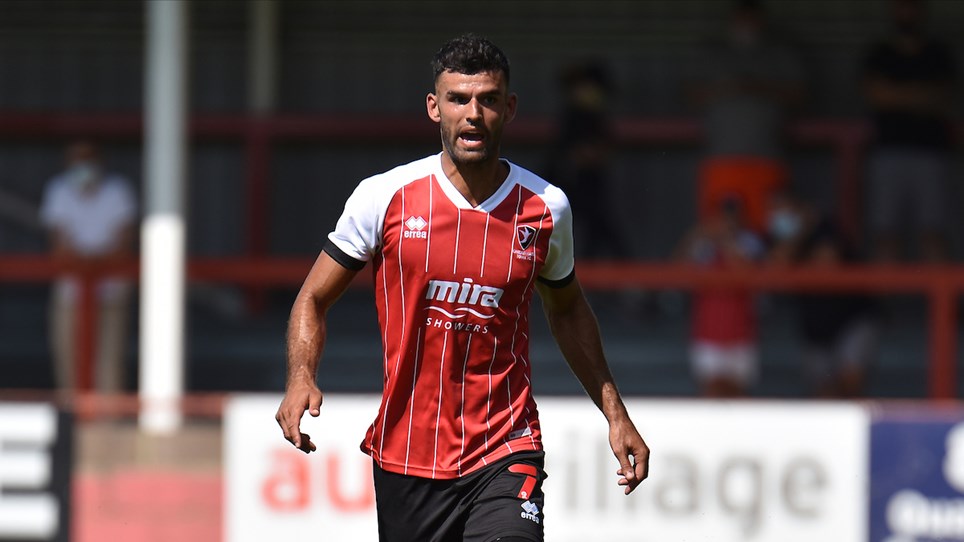 
Conor Thomas made a century of Football League appearances for Saturday's pre-season friendly opponents Coventry City at the start of his career.