National League North side Kidderminster Harriers are the opponents for Cheltenham Town this evening for the club's latest pre-season friendly (kick-off: 7pm).

It's the team's fourth run out ahead of the new League One campaign having faced Championship side Birmingham City at the Jonny-Rocks Stadium on Saturday.

A young team will be making the trip up to Worcestershire for the game.

Supporters are advised that they must buy tickets for tonight's game by 5pm in advance through Kidderminster's online ticket system. There will be no sales beyond that time and you cannot buy tickets in person this evening at the game.

Robins fans will be looking forward to seeing a number of familiar faces involved with the opposition this evening.

Kiddy are managed by former midfielder Russell Penn who has been boss at the Worcestershire club since February 2020.

They'll be looking to challenge for promotion to the National League in the season ahead.

Amongst their summer recruitment they've brought in the versatile Mark Carrington after his eight year association with Wrexham came to an end, while another recruit is young forward Nyal Bell who has spent the past few seasons at Stockport County.

Kidderminster have gone cashless for the new season and therefore all tickets must be bought in advance online by 5pm for tonight's fixture. You can not buy on the night at Aggborough.

There's limited parking available outside the South Stand priced at £5 per car.

Kiddy are reminding fans that some may wish to wear masks if they want to inside the stadium, to use the NHS track & trace app when scanning into the stadium and to arrive in good time to avoid queues building up at entry points.

Stay up to date on social media for tonight's game by following @CTFCofficial on Twitter. Score updates will also be available on the CTFC Facebook page.

After the game visit the club website to read the match report, while there will also be post-match reaction available too. 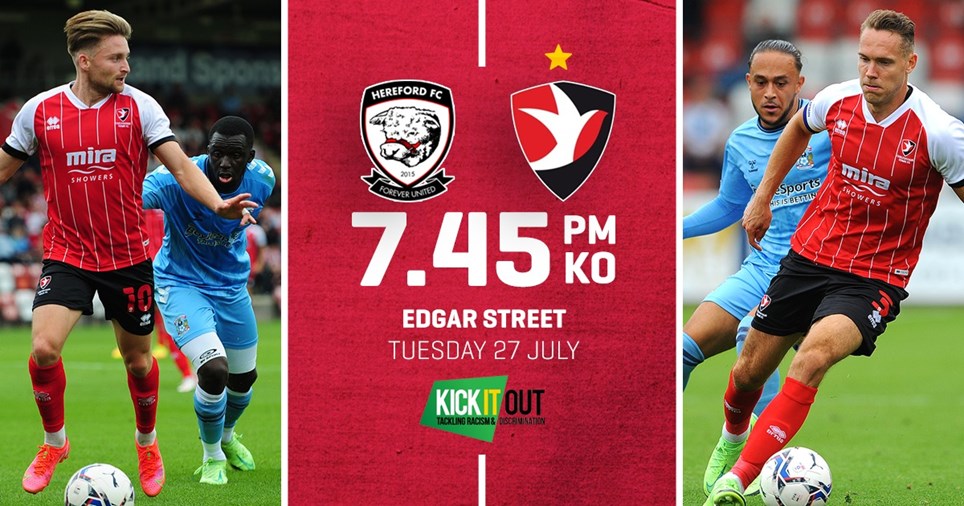 
For a second Tuesday in a row Cheltenham Town take on National League North opposition as part of the build up to the new League One season. 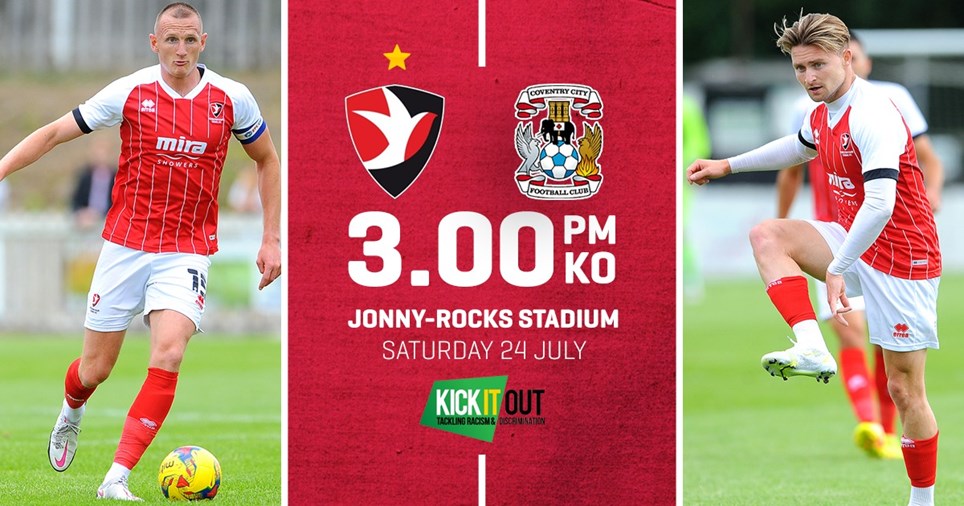 
The Jonny-Rocks Stadium plays host to Championship opposition for the second time in a week on Saturday when Coventry City are the visitors (kick-off: 3pm). 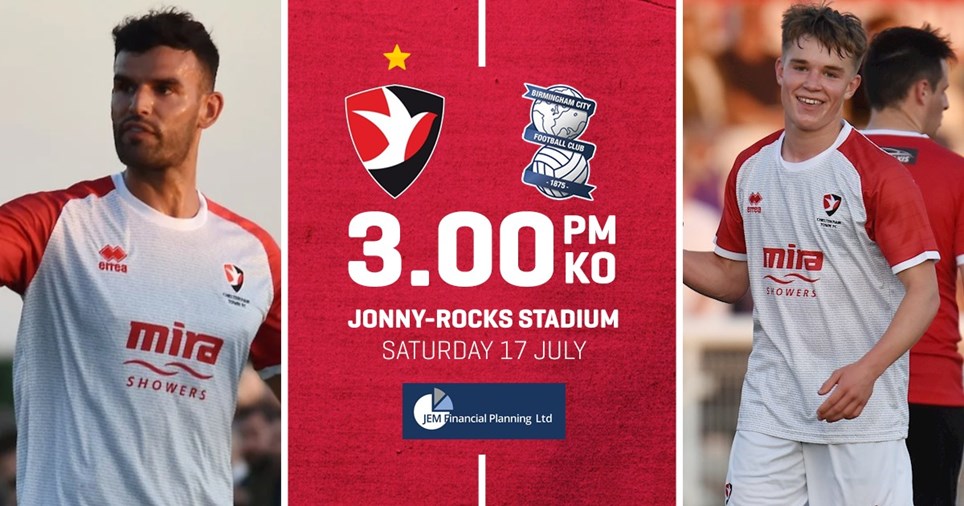 
The preparations for Cheltenham Town's 2021/22 League One season take another step forward on Saturday with a home fixture against Championship side Birmingham City (kick-off: 3pm). 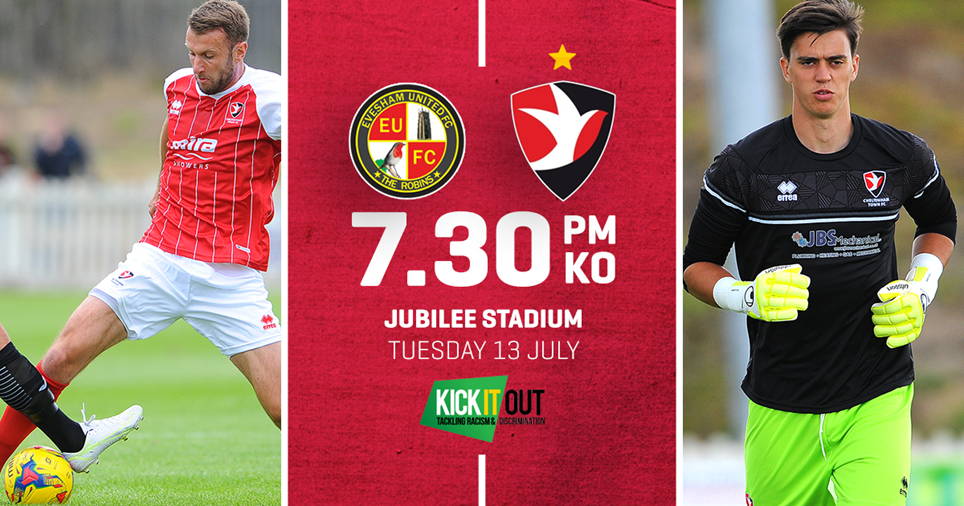 
Having faced Southern League Division One South opposition to start the pre-season fixtures on Saturday, Cheltenham Town do so again this evening with a visit to Evesham United (kick-off: 7.30pm).