Tom Sang's loan spell at Cheltenham Town has now ended and he has returned to parent club Cardiff City.

The versatile midfielder made 14 appearances in all competitions for the club after joining on loan in September.

He made his debut in the Papa John's Trophy group stage win over Plymouth Argyle and among other games helped the Robins into the FA Cup third round as a substitute in the 2-1 extra time win against League One Crewe Alexandra.

His final appearance came in the club's last outing at Colchester United where he impressed at right wing back in a 0-0 draw in Essex in the final game of 2020.

Everyone at the club wishes Tom well on his return to the Bluebirds and future career. 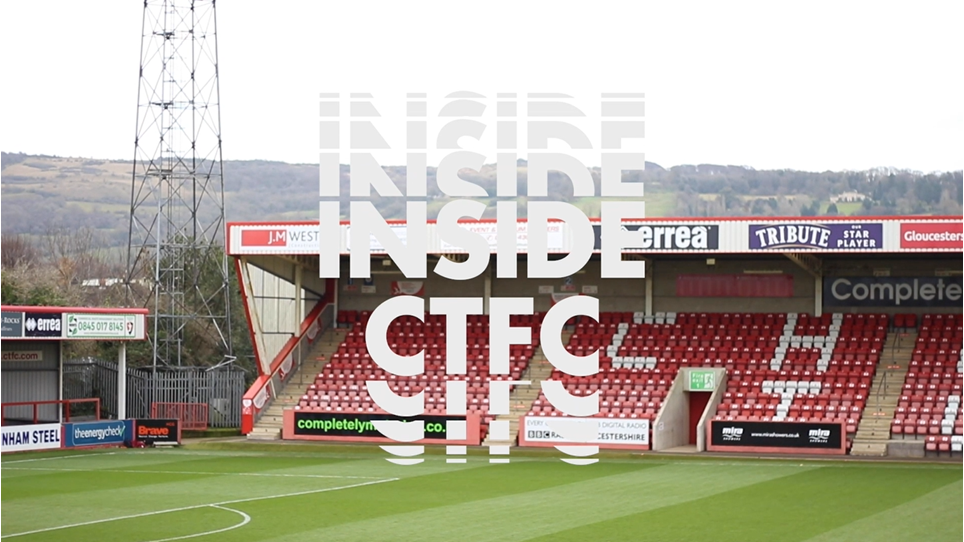 
With two crucial League Two fixtures in less than four days for Cheltenham Town, gear up for the couple of challenges that are ahead for the team by watching the newest episode of Inside CTFC. 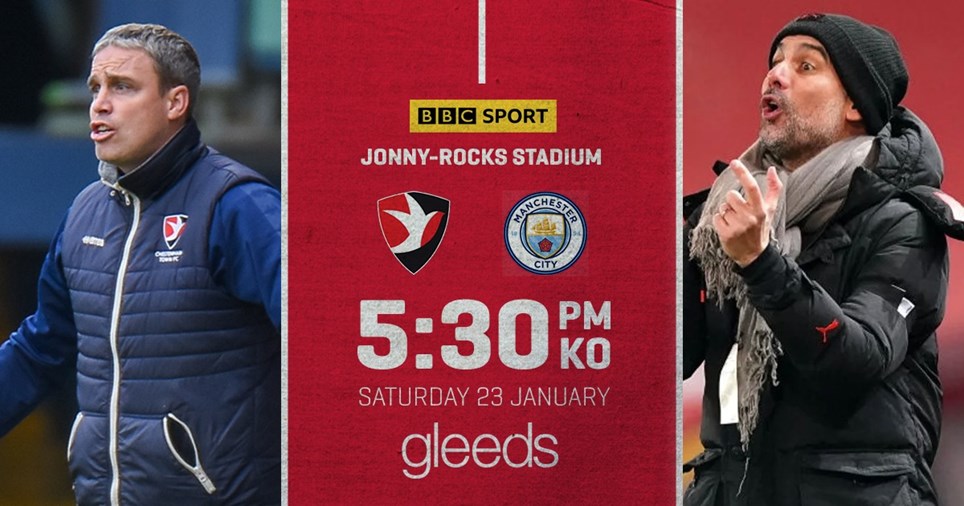 
Cheltenham Town's FA Cup fourth round fixture against Manchester City will be broadcast live on BBC One with a 5.30pm kick-off on Saturday 23 January. 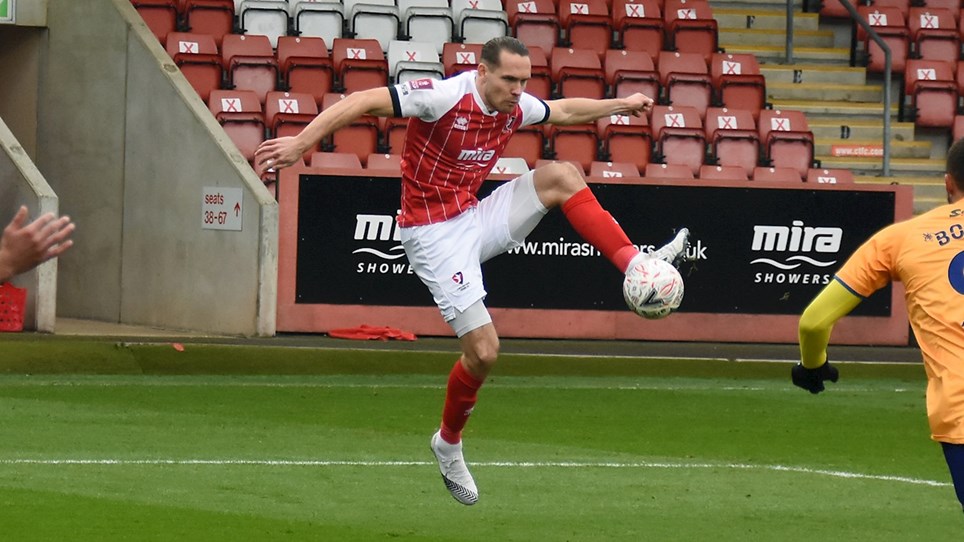 
Cheltenham Town will host Premier League side Manchester City in the FA Cup fourth round later this month, and it was an extra time win over League Two rivals Mansfield Town that set up the tie on... 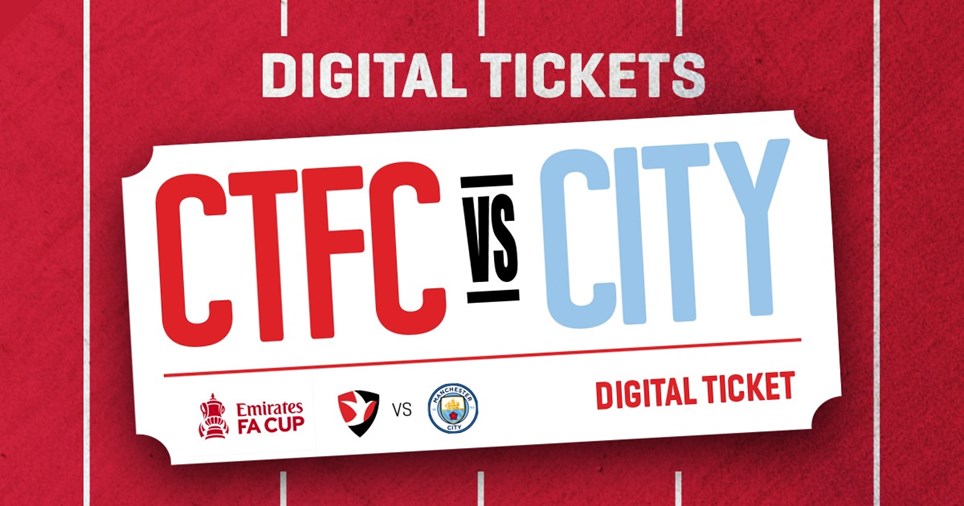 
Yesterday the club were paired with Premier League giants Manchester City in the fourth round of the FA Cup.