The 32-year-old striker moves on a permanent deal to the Huish Park outfit after an 18 month spell at the Jonny-Rocks Stadium.

It sees him reunited with a club where he was previously contracted between the summers of 2012 and 2014.

In total Reid made 32 appearances in all competitions for Cheltenham, finding the back of the net on nine occasions.

Injury plagued the early part of his time with the Robins but upon his return to fitness he played 14 times in his first season as helped the club to the League Two play-offs last season, appearing in both semi-final legs against Northampton Town.

In the current 2020/21 campaign he's made 18 appearances in all competitions and has netted five times.

His final appearance for Cheltenham came on Boxing Day when he was a late substitute in the 1-1 draw with Stevenage.

Everyone at Cheltenham Town would like to thank Reuben for his time with us and wish him and his family well for the future. 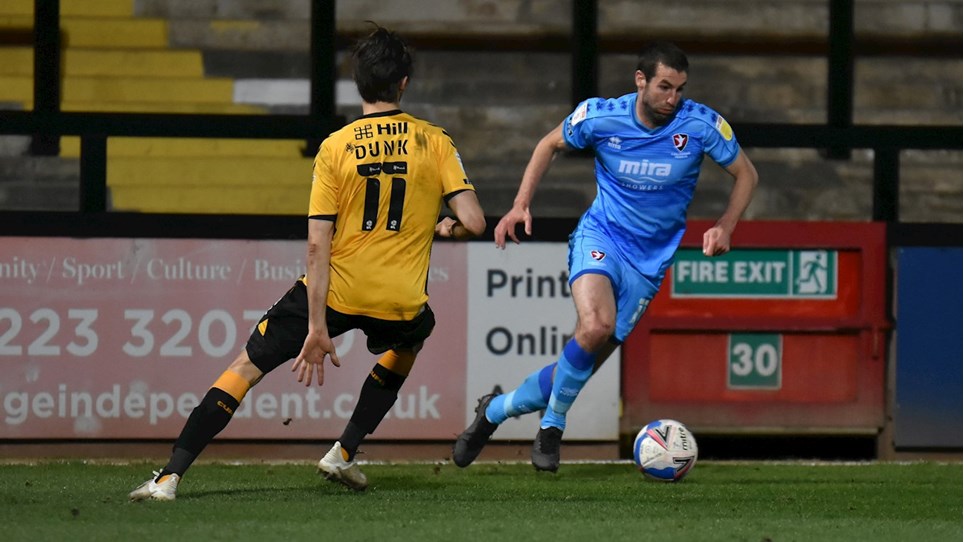 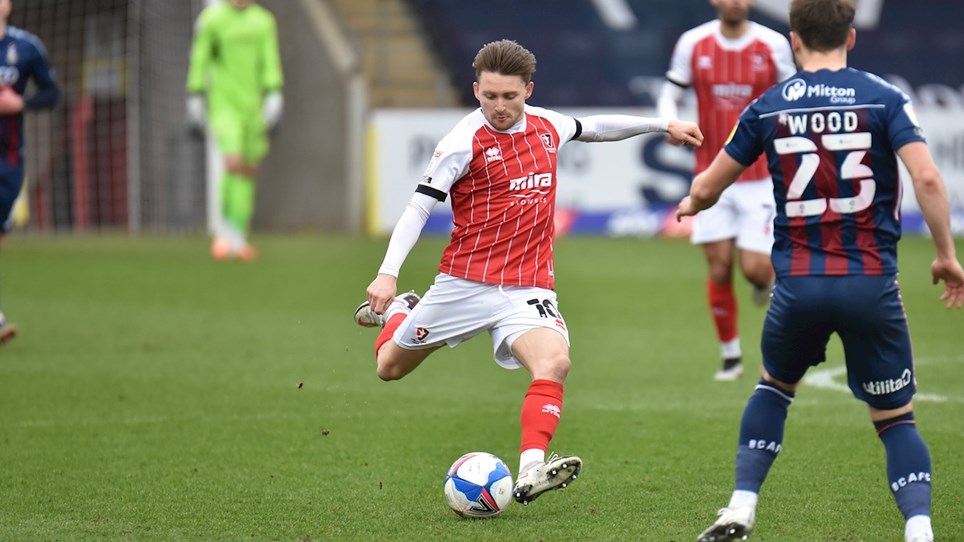 
Revisit Saturday's home fixture with Bradford City with an alternative look at how events unfolded at the Jonny-Rocks Stadium. 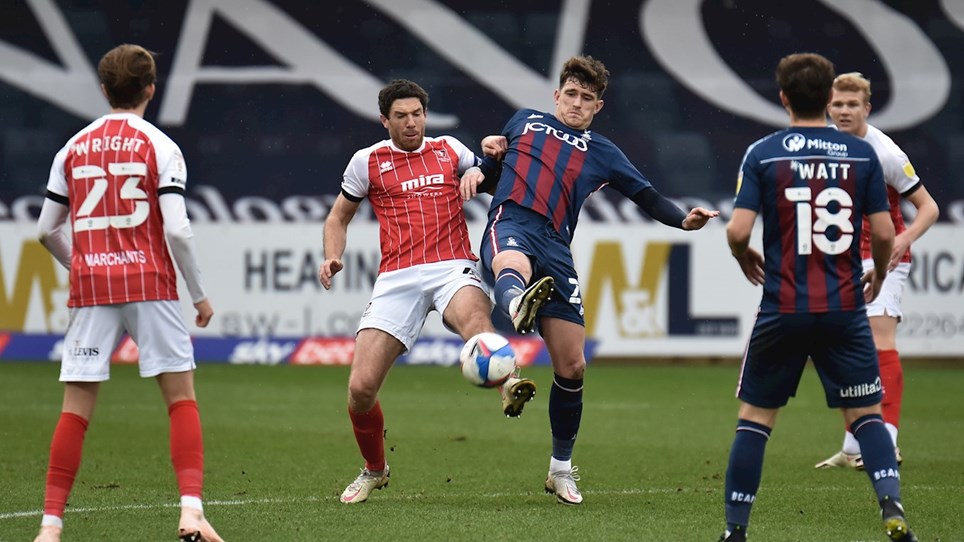 
A frustrating afternoon on Saturday saw in-form Bradford City make the journey from West Yorkshire to the Jonny-Rocks Stadium and claim all three points with a 2-0 victory.


Watch Inside CTFC #18, the latest episode of Cheltenham Town's matchday preview show, ahead of the visit of Bradford City to the Jonny-Rocks Stadium today.