Michael Duff praised his players for an "incredible performance" as they almost caused one of the biggest upsets the FA Cup would have ever seen against Manchester City.

Alfie May's second half goal saw his team lead the Premier League big hitters for 22 minutes, only for Pep Guardiola's side to drag themselves out of a tricky situation with three late goals in the final ten minutes.

Forced to turn to the likes of Ilkay Gundogan, Ruben Dias and Joao Cancelo from off the bench, Duff was eager to declare his pride in his team's performance against a City side who are ranked as one of the best sides in the world.

Watch Duff's post-match press conference above on iFollow. It's also available to watch on the EFL iFollow app.

It's back to action on Tuesday for Cheltenham with a home League Two encounter with Oldham Athletic at the Jonny-Rocks Stadium.

Kick-off against Harry Kewell's side is at 7pm and you can watch the match live on iFollow by purchasing a match pass which is available at a price of £10. 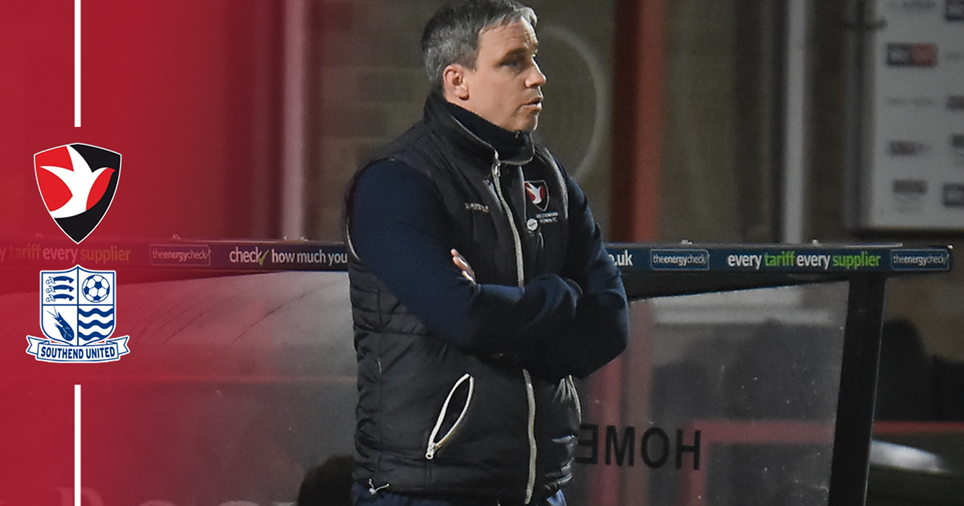 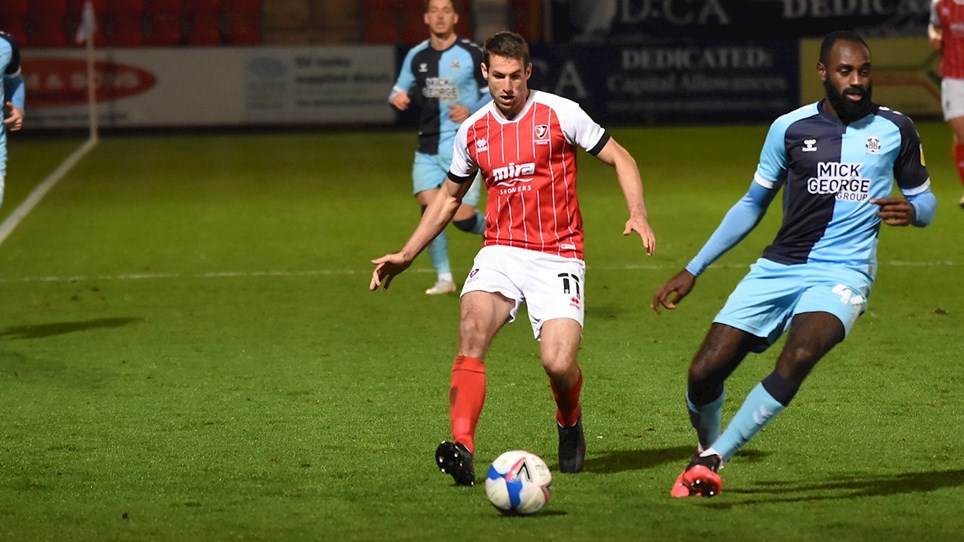 
There is no talk of promotion for Matty Blair and his Cheltenham Town teammates. 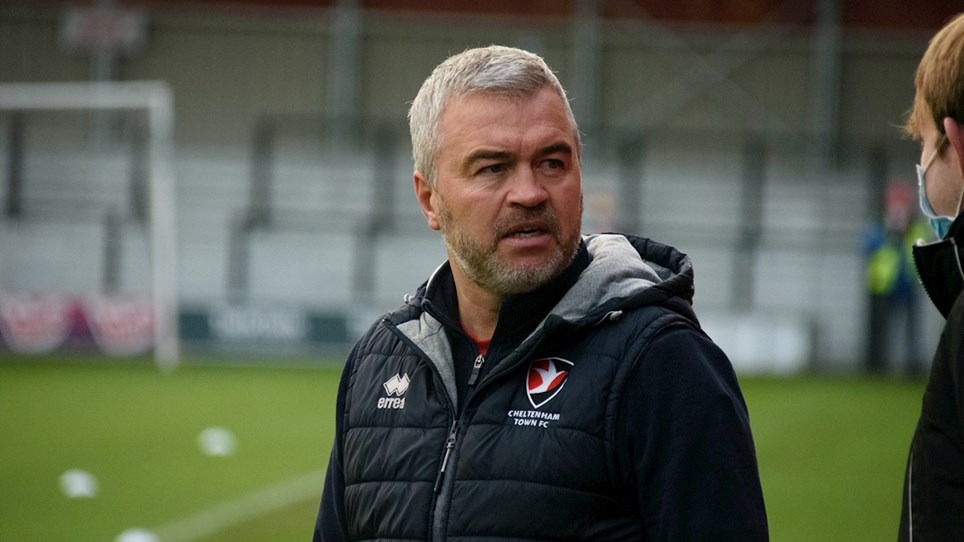 
Russell Milton has warned that Cheltenham Town should be aware of a Southend United team who are a lot stronger than their league position suggests ahead of Tuesday's meeting with the Shrimpers. 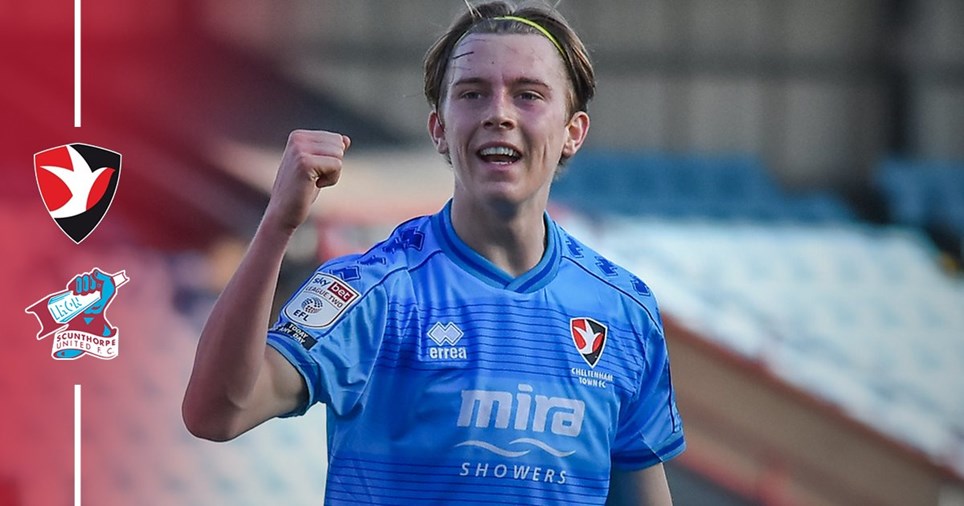 
Callum Wright was pleased to see Cheltenham Town continue their momentum from Tuesday's win at top of the table Cambridge United by securing three points at Scunthorpe United on Saturday.