Michael Duff reflects on the 1-1 draw at Bolton Wanderers

His team's failure to hold onto their lead left Michael Duff frustrated after a 1-1 draw at Bolton Wanderers.

The Robins boss felt his team are living "on a knife edge" too much at the moment and thinks on the club's first visit to the University of Bolton Stadium that they should have pushed on to get a second goal, instead of risking just a one goal lead.

Alfie May had given Cheltenham an early second half advantage, but Eoin Doyle's late equaliser denied Duff's men what would have been a pleasing three points on the road.

Watch Duff's post-match press reaction above on iFollow and on the EFL iFollow app.

Next for Cheltenham is a home encounter with Newport County AFC on Tuesday night. Watch that match by purchasing a match pass on iFollow. 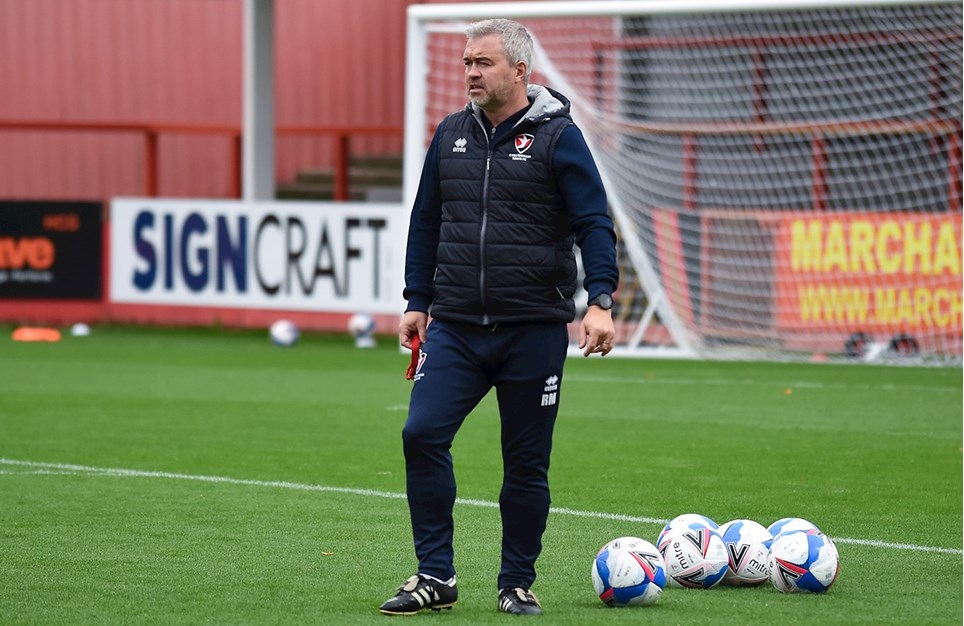 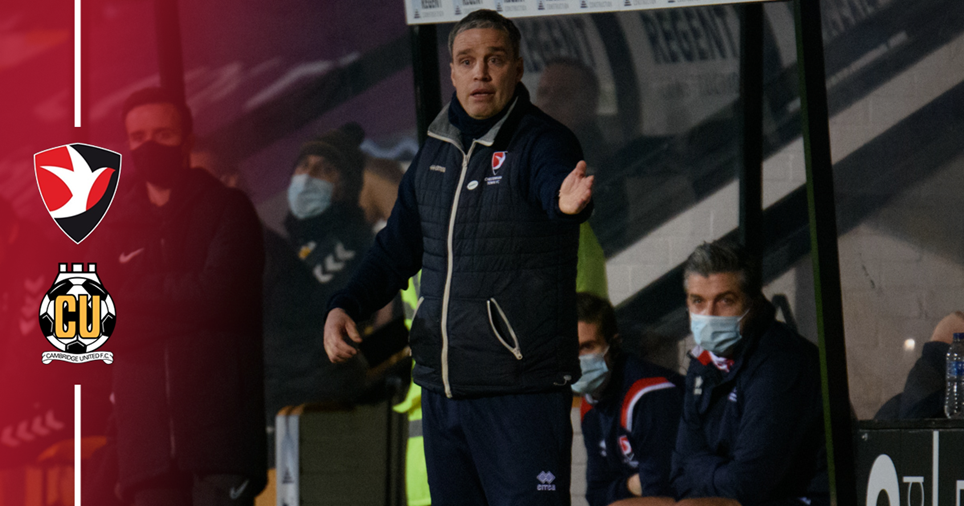 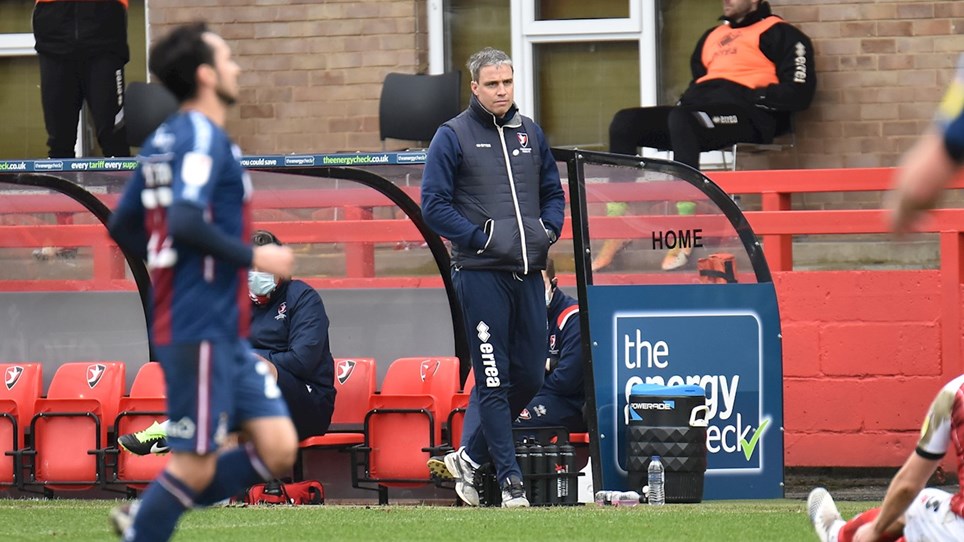