Charlie Raglan has signed a new contract at Cheltenham Town that will keep him at the club until the summer of 2023.

The central defender has been an ever present since first linking up with the Robins as a loanee in January 2019 and is approaching a hundred appearances for the club in all competitions.

An initial loan signing from Oxford United, the 27-year-old caught the eye in the second half of the 2018/19 campaign and earned himself a permanent two-year deal at the Jonny-Rocks Stadium.

That's now been extended for a further two years after a successful spell at the club that saw him play a key part in helping Michael Duff's side reach the League Two play-offs in his first full season.

He went onto score in the play-off semi-final first leg victory over Northampton Town. He's also played a role in the team being within touching distance of the top of the table in the current campaign - a season that's seen the club reach the FA Cup fourth round and take on Premier League giants Manchester City.

Commenting on his new contract, manager Michael Duff said: "Charlie has become an important part of the team. He leads by example and is prepared to put his head where it hurts.

"He has a very positive influence and is a good individual who has done well for us and has definitely earned his contract."

If he plays in today's fixture against Forest Green it will continue his record of playing in every League Two match for the club this season. 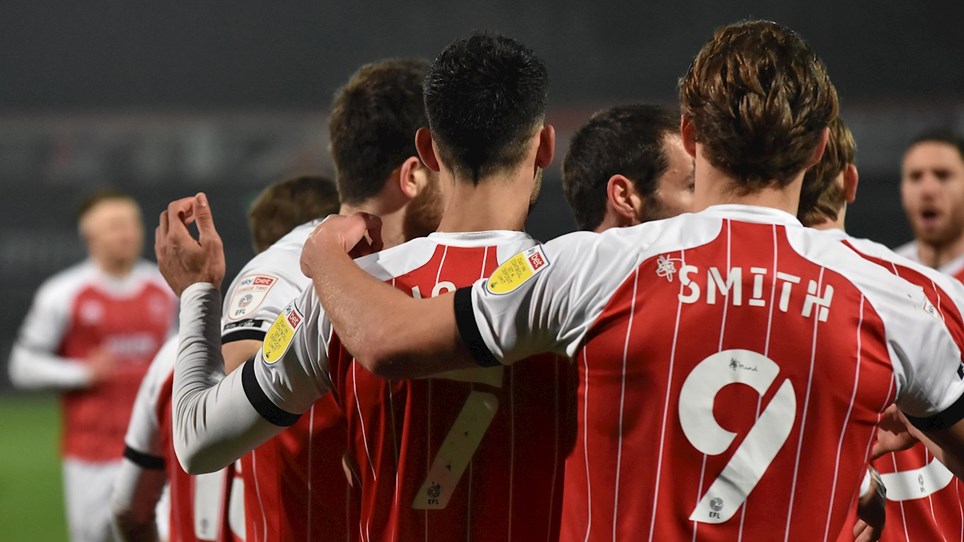 
Watch online at 2pm for Teamsheet Live, our new live preview show on home matchdays at the Jonny-Rocks Stadium for the closing stages of the 2020/21 season. 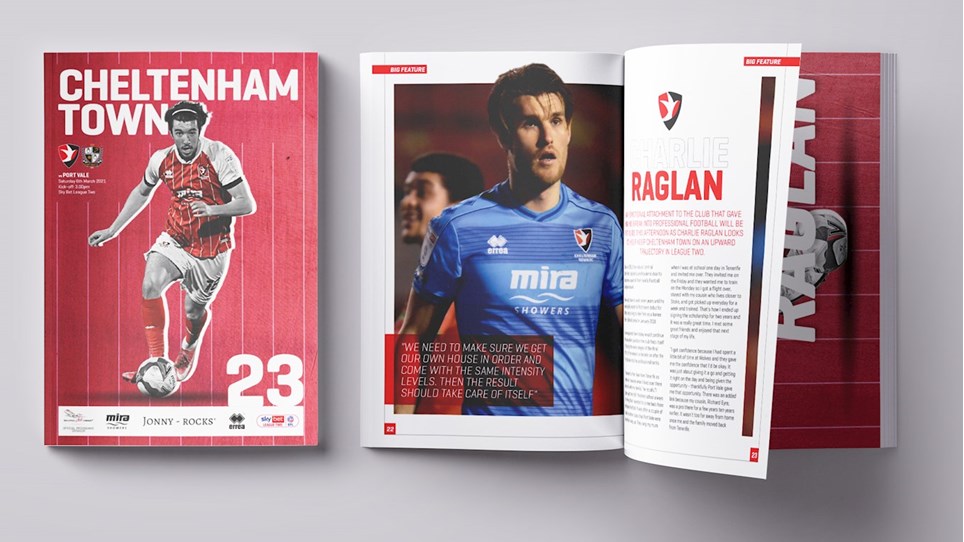 
The match programme for Saturday's fixture with Port Vale is available to buy online and now on the Matchday Digital app. 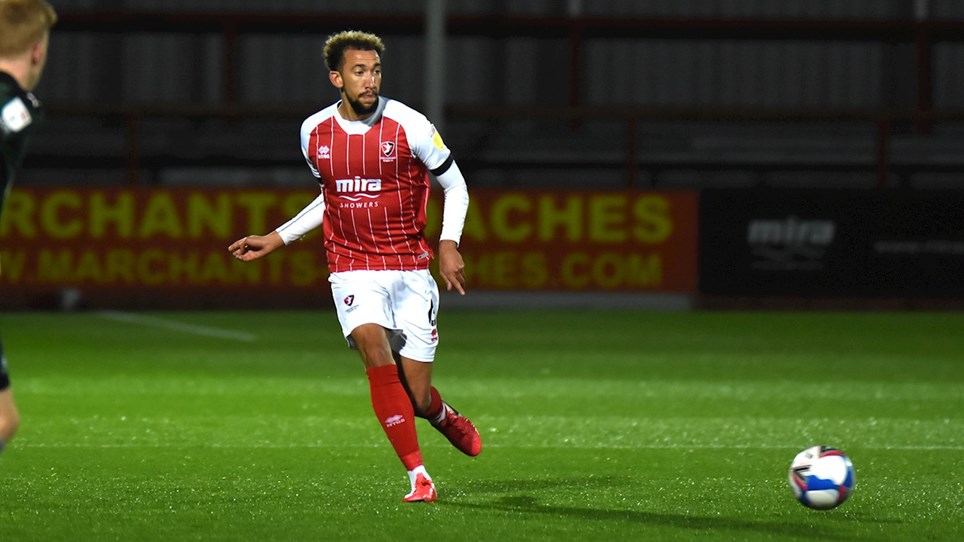 Bowry goes out on loan


Dan Bowry has joined National League side Wealdstone on a one-month loan. 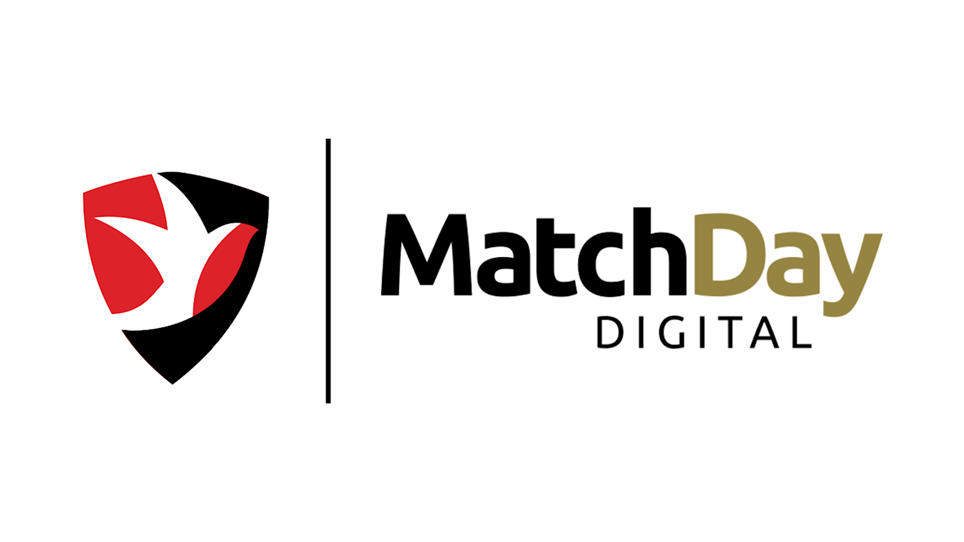 
Cheltenham Town are delighted to announce that fans can now purchase our match day e-programme in our online shop and on MatchDay digital.