A familiar League Two foe stand in the way of Cheltenham Town reaching the FA Cup fourth round for the first time in 15 years on Sunday.

It is Mansfield Town who visit the Jonny-Rocks Stadium to see which club will make it through to the next stage of this season's competition (kick-off: 1.30pm).

Victories over South Shields and Crewe Alexandra have set up Sunday's contest - the second meeting between the two teams at the Jonny-Rocks Stadium this season.

Mansfield have improved since their last visit and Sunday's encounter is all set up to be a tough clash between two teams who will recognise the importance of achieving success away from their normal League commitments.

Watch Sunday's match online for free by registering with The FA Player online.

Liam Sercombe and Scott Flinders are unavailable due to injury, while Matty Blair is also set to miss out against his former club.

Sean Long and Conor Thomas are expected to be involved in the matchday squad, with Cheltenham able to name up to nine substitutes for the game.

Watch manager Michael Duff previewing the match with the press on Friday.

Victories over League One Sunderland and National League Dagenham & Redbridge have helped Mansfield progress an ever improving season after a slow start and they arrive in Gloucestershire on Sunday in an excellent run of form.

Three consecutive League Two wins has seen them take nine points out of a possible nine and they are now up to 16th.

At the start of November they appointed former Nottingham Forest attacker Nigel Clough as their new manager. Since then they've shown signs of improvement that reflect the quality they have throughout their squad, registering wins over the likes of Salford City, Cambridge United and Forest Green since he took charge.

The Stags boast one of the best squads in the fourth tier. Starting at the back in goalkeeper Marek Štěch they have a 30-year-old who has higher level experience from spells with West Ham United and Sparta Prague.

Their defensive set-up features the likes of Irishman Ryan Sweeney, ex-Forest Green powerhouse Farrend Rawson and long-serving left back Malvind Benning - formerly a loanee at Evesham United earlier on in his career.

Ollie Clarke and former Everton youngster Harry Charsley bring energy to their midfield with Corey O'Keefee and the experienced Stephen McLaughlin other options in there too.

Of late Jordan Bowery has been lively in front of goal for them. The summer arrival from MK Dons has bagged six goals in his last four appearances.

Jamie Reid and the physical Andy Cook make up other options in their attacking force. The experienced Nicky Maynard has been struggling with injuries recently so may not be involved.

Nigel Clough's appointment in November is what many at Mansfield will hope to be the inspiration for the lofty ambitions they've held at the One Call Stadium for several seasons since they almost clinched automatic promotion to League One a couple of years ago.

The 54-year-old brings vast managerial experience to his position having been a manager since 1998 when he started at Burton Albion initially as a player/manager. He led the Brewers from non-league into the Football League and has since had lengthy stays at Derby County and Sheffield United too before returning to Burton in 2015.

He left the Pirelli Stadium at the end of last season and has taken his long-term companions Gary Crosby and Andy Garner with him to Mansfield. 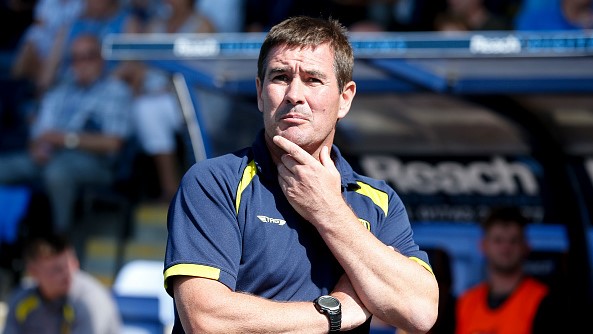 One to watch: George Lapslie

Midfield man George Lapslie signed for Mansfield in mid-October on a loan agreement until the end of the season from League One Charlton Athletic.

He has been a driving force in their midfield in the current campaign, finding the back of the net six times in 18 appearances.

The 23-year-old is the brother of Colchester midfielder Tom Lapslie and he found the net for Mansfield in their most recent win over Salford in midweek. 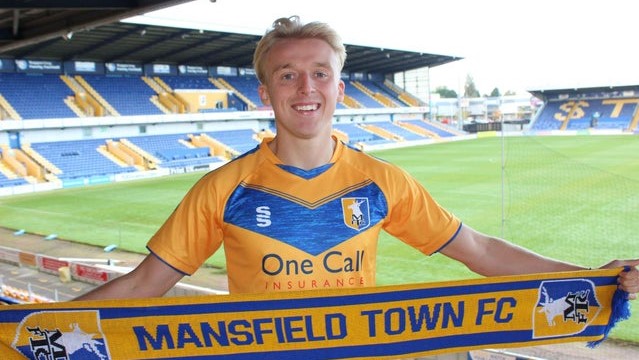 There is a 12 page edition of the match programme on sale for this game. It is available to buy online in either print or digital format.

Will Boyle is the big interview as he discusses the race for promotion in League Two, his desire to create some memories in the FA Cup and how his campaign has gone so far as it reaches its midpoint.

The programme is available to buy in print for £1.50 or as a digital download for £1. 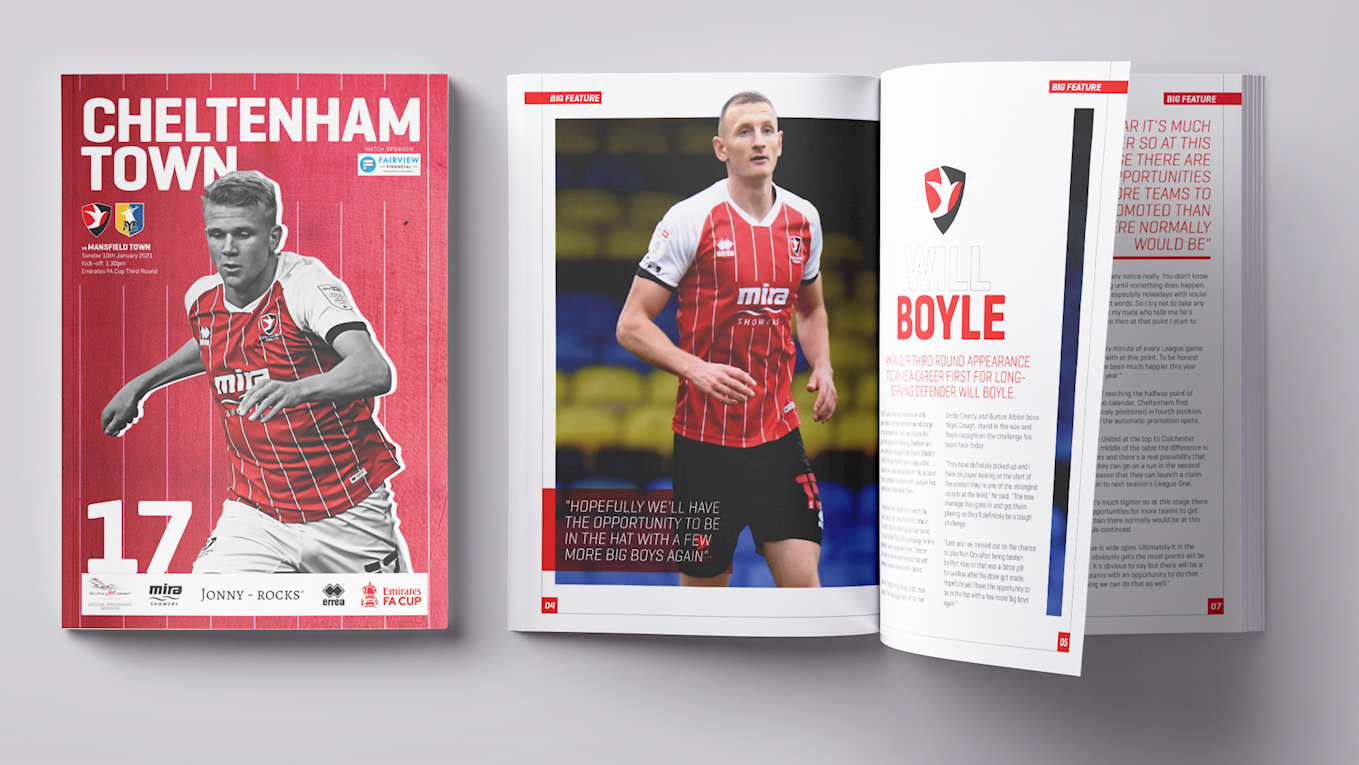 Watch live on The FA Player

Watch Sunday's game live on The FA Player by registering online for a free account before kick-off.

The match is free to watch for anyone in the UK. Supporters abroad can watch on an international channel depending on what territory they are in.

The game is being delivered on The FA Player in association with Deliveroo. If you sign up and order a Deliveroo you could be in with a chance of winning an Emirates FA Cup final VIP experience or a £1,000 gold card.

They are an independent local broker based in Cheltenham specialising in mortgages, both residential and commercial, and Equity Release.

They've been supporting the club for the last season-and-a-half and we are delighted to have them supporting us for Sunday's tie.

Find out more about their services and what they provide through their website.

Stay on top of events at the Jonny-Rocks Stadium by following the club's social media accounts. Follow @CTFCofficial on Twitter for regular updates. You can also keep a check on the score on Facebook and on the club's Instagram.

Post-match visit the club website to read a match report and to hear from the manager and a member of his playing squad.

Highlights will be available on Match of the Day 2 on BBC One at 10.30pm. They will also be uploaded to YouTube on the Emirates FA Cup channel.