The 28,000 capacity University of Bolton Stadium will host Cheltenham Town on Saturday as the Robins head to Greater Manchester to take on Bolton Wanderers (kick-off: 3pm).

It's exactly a month since the teams last met at the Jonny-Rocks Stadium, where a last gasp Ryan Delaney goal clinched the Trotters three points.

Both teams have struggled for victories in League Two since then so Saturday's encounter is a crucial one for both squads.

You can watch the match in full by purchasing an iFollow match pass, which is available to buy online for £10.

Conor Thomas and Sean Long are expected to feature again in the squad after they were both named on the teamsheet last time out.

Chris Hussey is expected to miss out though with an impact injury picked up in the Mansfield Town win.

Liam Sercombe is also definitely unavailable because of a knee injury. Scott Flinders is a doubt as he continues his recovery.

See what Michael Duff had to say about the game by watching for free on iFollow.

In action in midweek, 17th place Bolton took a point on their travels to Devon as they battled out a 1-1 draw with Exeter City.

It was their fourth League Two fixture without a win having recently drawn with Carlisle United, but suffered defeats to Crawley Town and Tranmere Rovers.

Their last win was actually against Cheltenham in mid-December and since then they have continued with the experienced Matt Gilks in between the posts as their goalkeeper.

Defensively youth product Harry Brockbank and former Everton youngster Gethin Jones featured in their back line on Tuesday, while the sizeable Ryan Delaney and Ricardo Santos are others who will also be looking to keep the Robins attack out this weekend.

In the January transfer window they've brought in experienced midfielder Kieran Lee from Sheffield Wednesday, and the ex-Manchester United man made his debut at Exeter. In this area of the pitch they also boast the likes of Antoni Sarcevic, who won promotion from this level with Plymouth Argyle last season, ex-Bury man Andrew Tutte and Scotsman Ali Crawford, a former teammate of Alfie May and Matty Blair's at Doncaster Rovers.

Their front line boasts huge talent at this level. Eoin Doyle turned down the chance to play with Swindon Town in League One this season after helping to fire them to promotion last term to sign for Bolton, while Nathan Delfouneso has Premier League experience with Aston Villa.

Also in their attacking set-up Arthur Gnahoua is a handful having joined from Macclesfield Town at the end of last season.

Before Christmas the departure of Tobias Phoneix from his Director of Football role at the Trotters has seen Ian Evatt go from Head Coach to simply manager with Saturday's opponents.

The 39-year-old took charge in July for what is his second permanent managerial position having led Barrow to promotion from the National League last season.

A defender in his playing days, he turned out for the likes of QPR, Blackpool and Chesterfield. 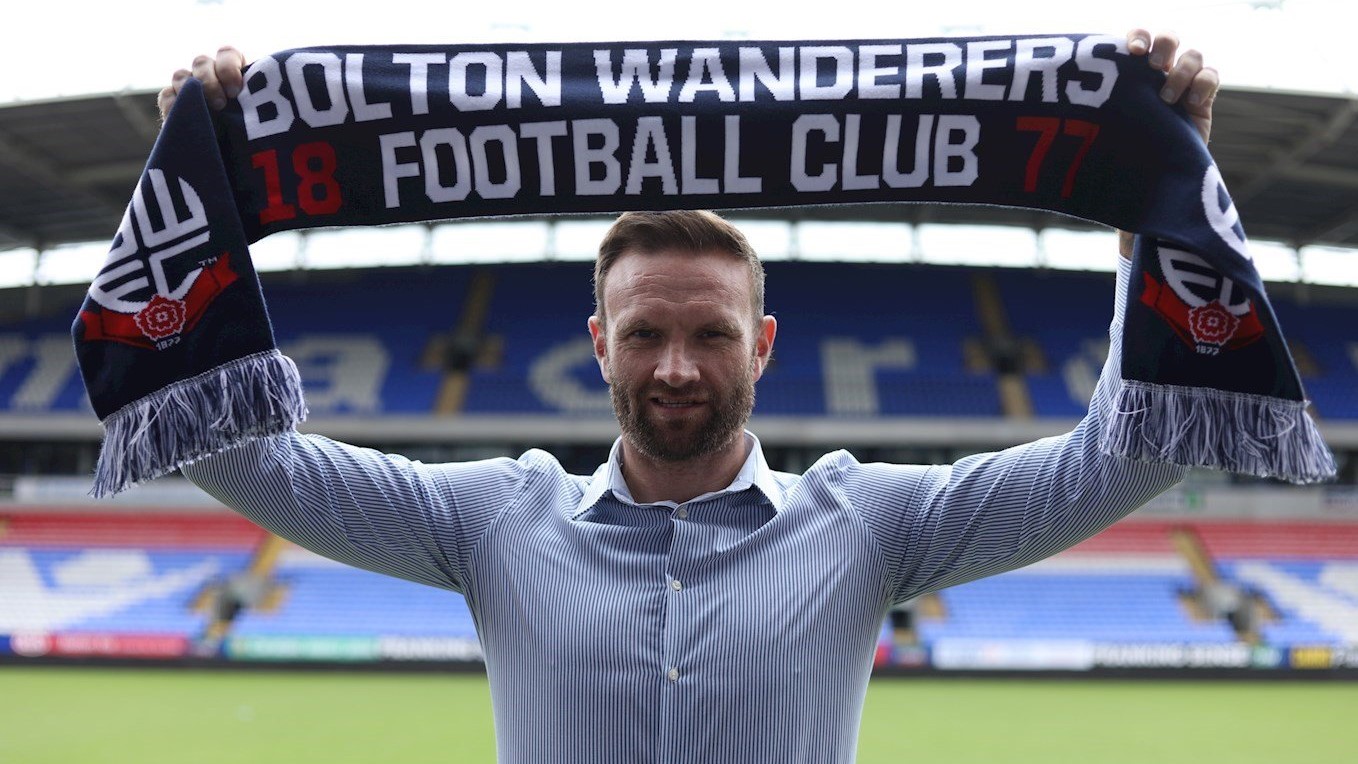 One to watch: Lloyd Isgrove

Lloyd Isgrove is another in the Bolton squad with promotion experience at League Two level having achieved the feat as part of Swindon Town's squad last season.

The tricky attacker has played 13 times this season in all competitions, registering one goal, and boasts a superb delivery from wide areas.

A product of the Southampton youth system, he has just turned 27 this week and can also recall time spent at Peterborough United (loan), Sheffield Wednesday (loan) and Barnsley earlier in his career. 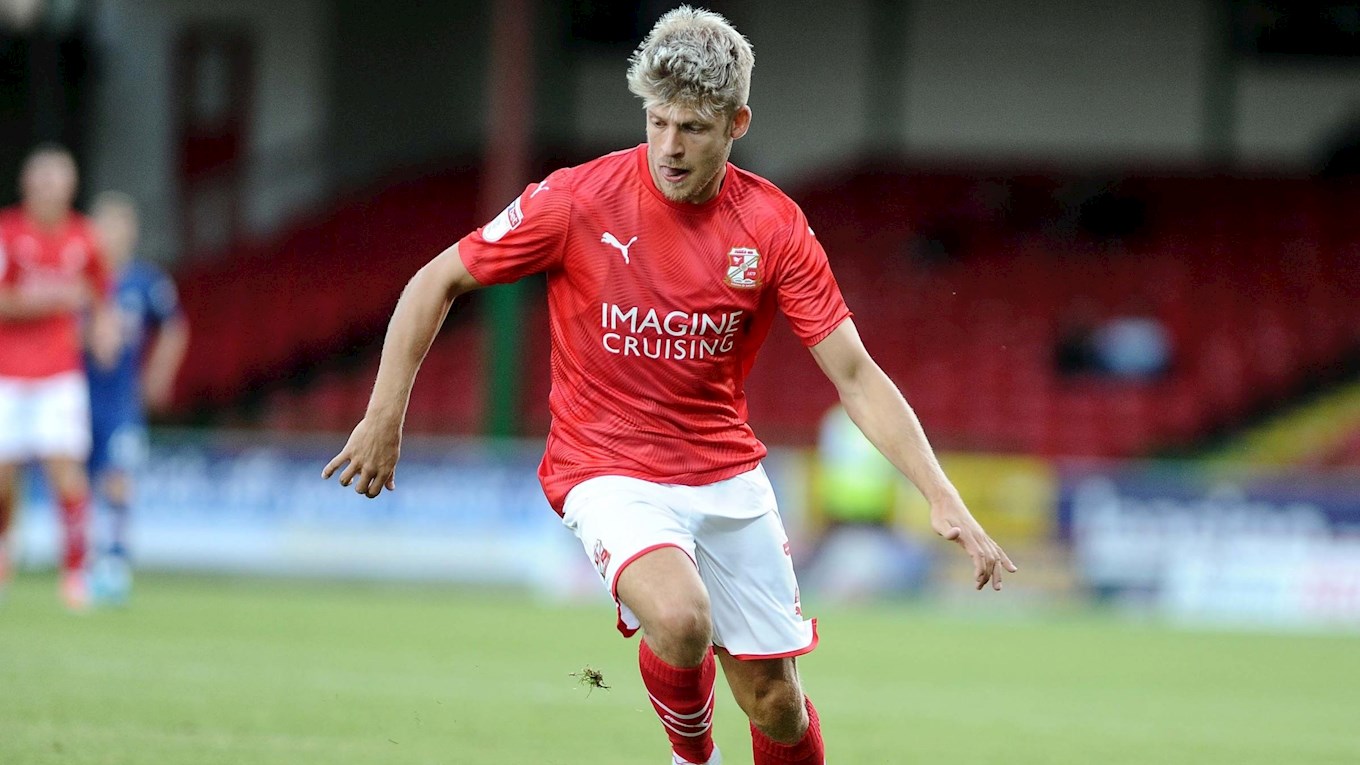 See the full 90 minutes live by watching online via the club's iFollow channel.

If you purchase a match pass then you can watch the game from the comfort of your own home. A match pass for the game is available to buy for £10. 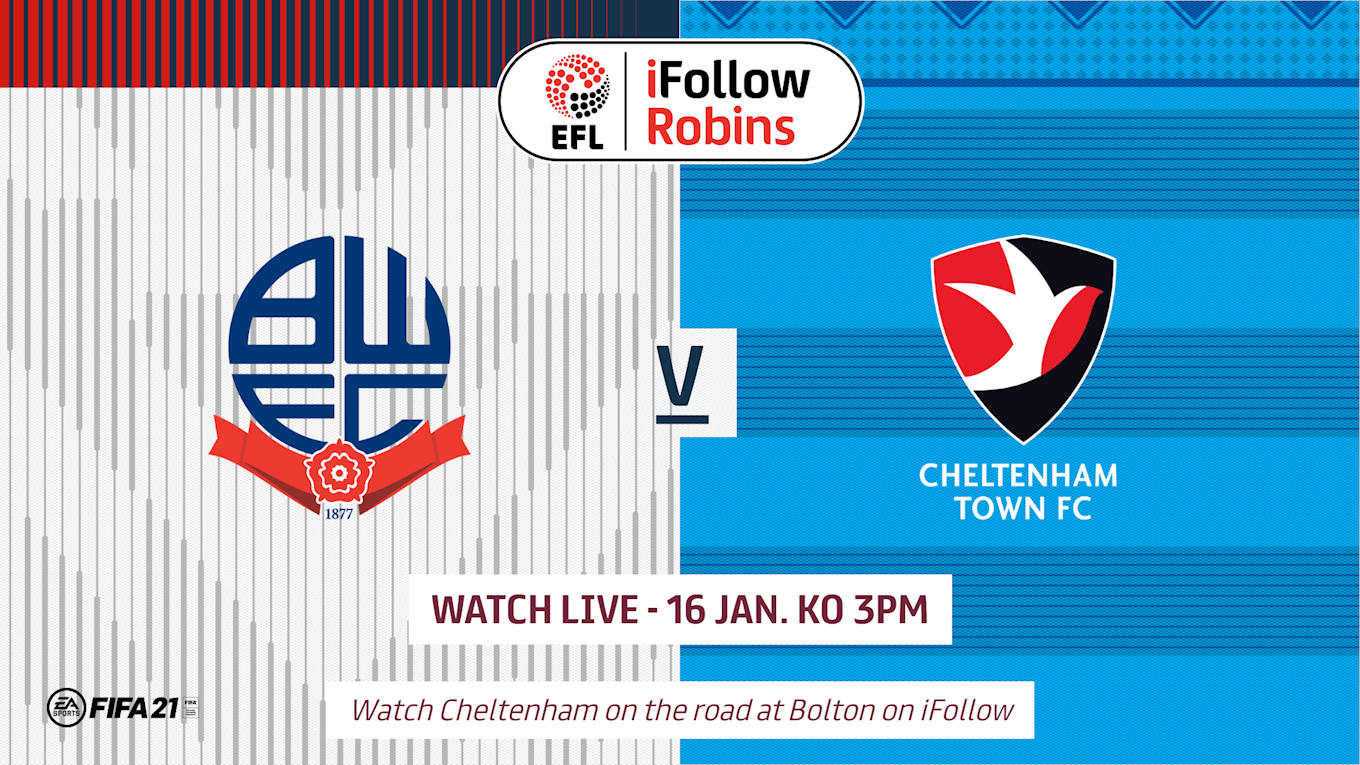 After the game visit the club website to read a match report and to see post-match reaction from the manager.

There will be extended highlights available to watch a short while after the match on iFollow. 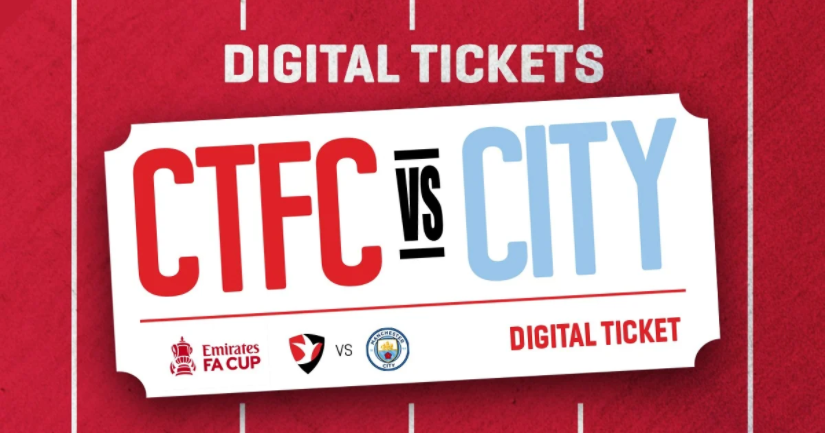