It's FA Cup fourth round matchday and there's a special edition of Inside CTFC to preview the visit of Premier League giants Manchester City to the Jonny-Rocks Stadium.

Warm yourself up for today's contest by watching the newest episode for free here on iFollow on the club website.

Featured in this episode to preview the match:

To watch the episode visit the top of the page and watch for free on iFollow. It's also available to view on the EFL iFollow app on your smartphone. 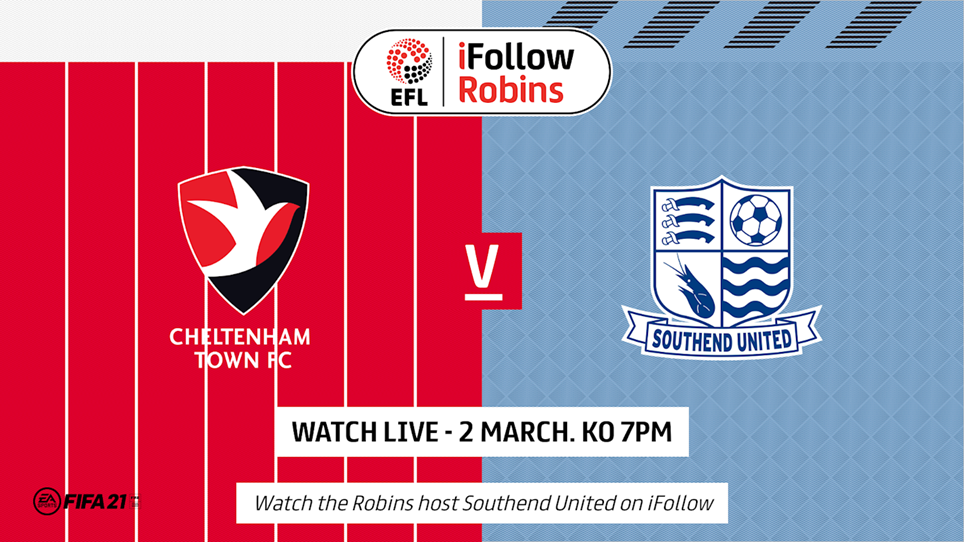 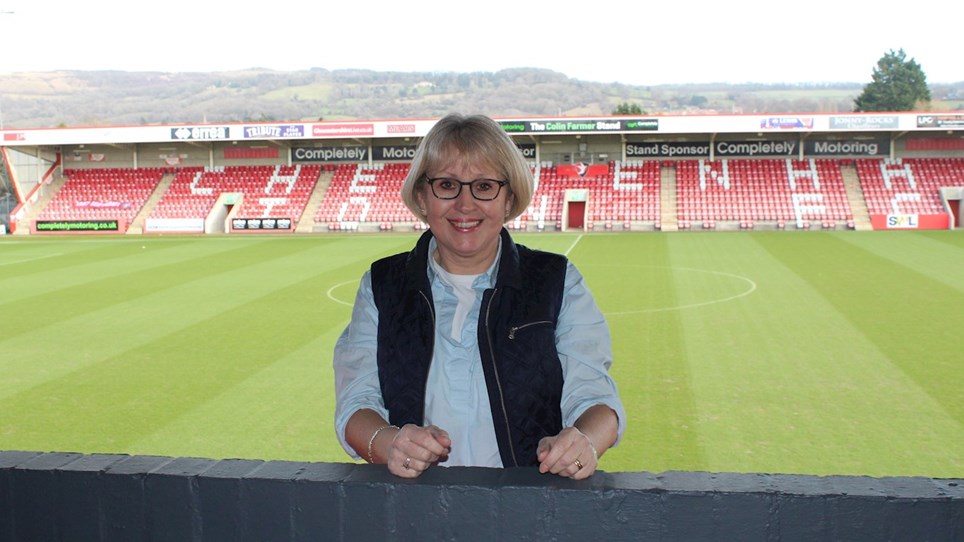 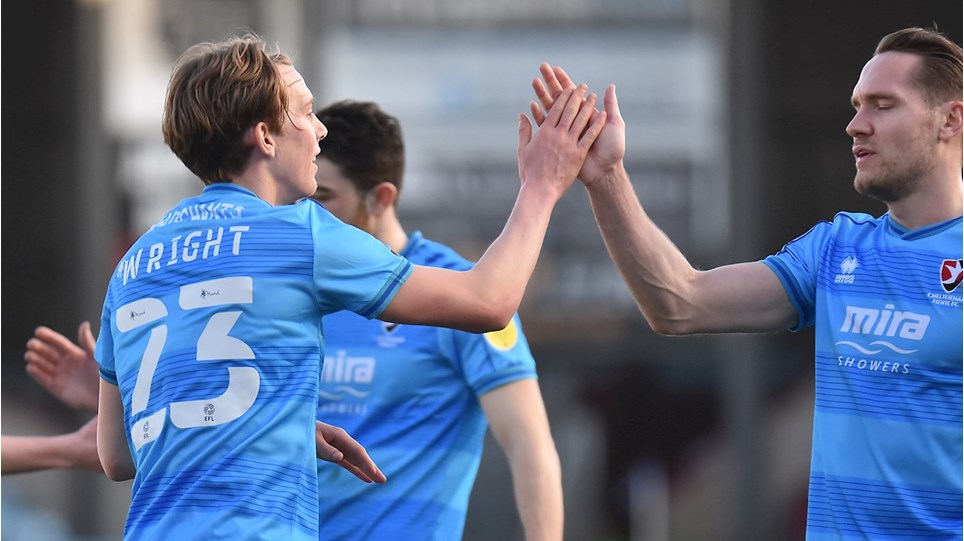 
Sam Smith and Callum Wright got the goals that saw Cheltenham Town end February in style on Saturday at Scunthorpe United.