Promotion rivals Cheltenham Town and Newport County shared the points on a blustery night at the Jonny-Rocks Stadium.

Once again Cheltenham created the lion's share of chance on the night but could only muster one goal, taken by Matty Blair deep into first half injury time.

The visitors had taken an early lead thanks to a freak goal when Tom King's goal kick took flight, bounced on the edge of the box and cleared Josh Griffiths.

What's more ironic is that the Cheltenham number one didn't have to make a save over the course of 90 minutes, leaving Michael Duff frustrated at the final whistle.

His side are now winless in seven in League One but despite the indifferent run of form, the Robins remain four points off the summit and right in the mix.

"It's two points dropped because we dominated the opposition, especially first half," he said after the game.

"Their only shot on target was a goal kick.

"It was a freak incident. We have defended really well and conceded a freak goal.

"People can say we've dropped points, and we have, but it's the same in all the leagues and it's the times we're living in. It's hard." 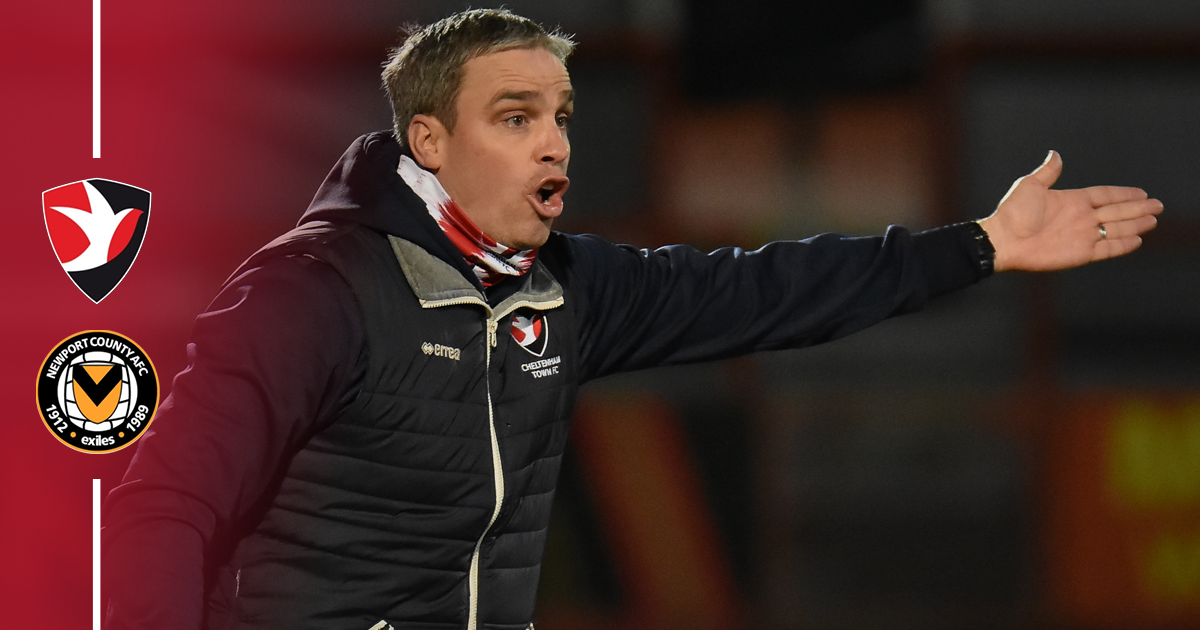 He made two changes to the side that was pegged back in Bolton four days ago. Chris Hussey returned after missing the game with a knock, replacing Lewis Freestone but unfortunately for the wing back, he limped out of the game shortly after the half-hour mark (with Chris Clements taking his place). Andy Williams made way for George Lloyd in attack.

They started well enough. There was a great chance for Will Boyle as early as the fourth minute but he missed the target with a header while Hussey tried his luck from the edge of the box with his unfavoured right foot but the chance flew past the right post.

But the visitors took the lead with 11 minutes on the clock through the Newport number one, who took a goal kick from inside his own six-yard area. It seemingly caught the wind, dropping between the two centre halves on the edge of their box and bounced over Griffiths.

Moments later Lloyd created a chance for Alfie May, who called King into a flying stop with an acrobatic effort from 16 yards. He then tipped away a fizzing effort by Finn Azaz as frustration began to creep into their play.

But they were rewarded on the stroke of half-time when Blair raced onto May's ball, burst into the area and fired an effort across King and inside the left upright. The goalkeeper got a hand to it, but he couldn't stop it. 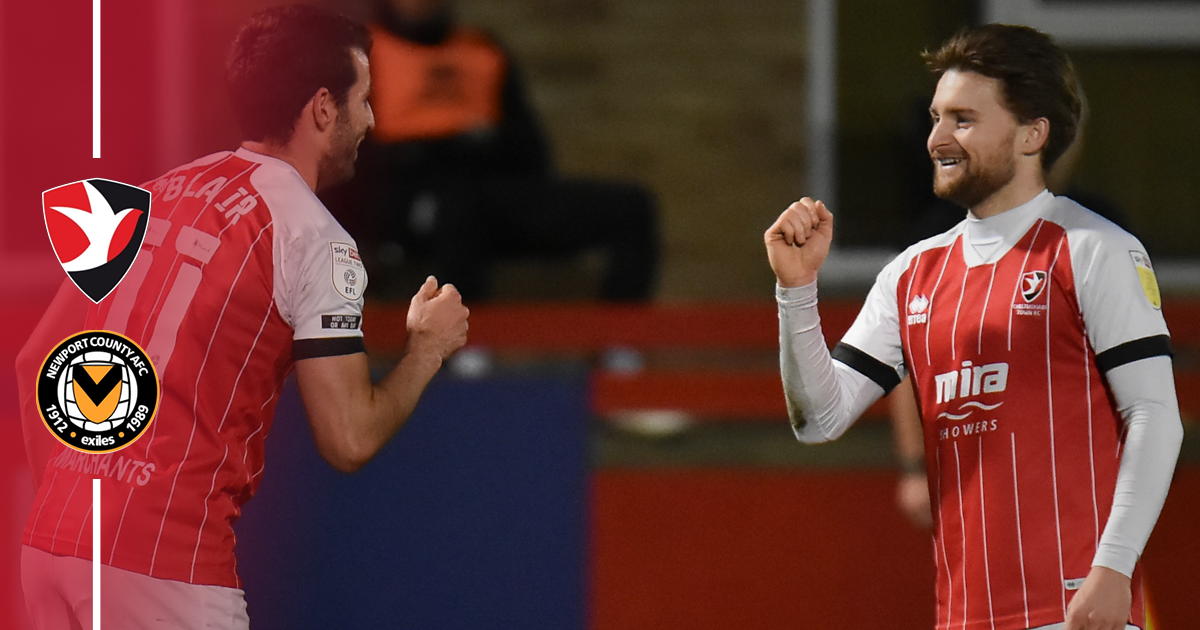 The second half was an attritional affair with neither side really testing a goalkeeper until the closing stages. Ellis Chapman fired a free-kick well over and there was a well worked move by Newport down the right, but Raglan did well to clear the ball with Liam Shepherd lurking in the box. There was a couple of late half chances for Alfie May but neither tested King, and the game ended in a disappointing stalemate.