Cheltenham Town came away from this freezing derby encounter with a share of the points against ten-man Forest Green Rovers.

The game itself lacked the ebb and flow of a full bloodied contest between these two county rivals, and in the end neither side did enough to come away with the win.

Midfielder Ebou Adams was given his marching orders with a little over 20 minutes remaining, handing Michael Duff's side the numerical advantage in the closing stages.

But despite enjoying most of the play, they couldn't force the breakthrough meaning the Robins have taken four points from six in the matches between the pair this season.

The result leaves Rovers with a two-point advantage in the table, sitting two places ahead of Duff’s side in fourth.

Overall though it has been a satisfactory week for the manager after the Manchester City match, the win against Oldham Athletic, two clean sheets and the acquisition of Sam Smith and Indiana Vassilev 24 hours earlier.

There was also a contract extension for defender Charlie Raglan ahead of kick-off.

“That was a bit like the weather – not very nice,” Duff said afterwards.

“It wasn't a good game but it was two good teams and the draw was probably a fair result." 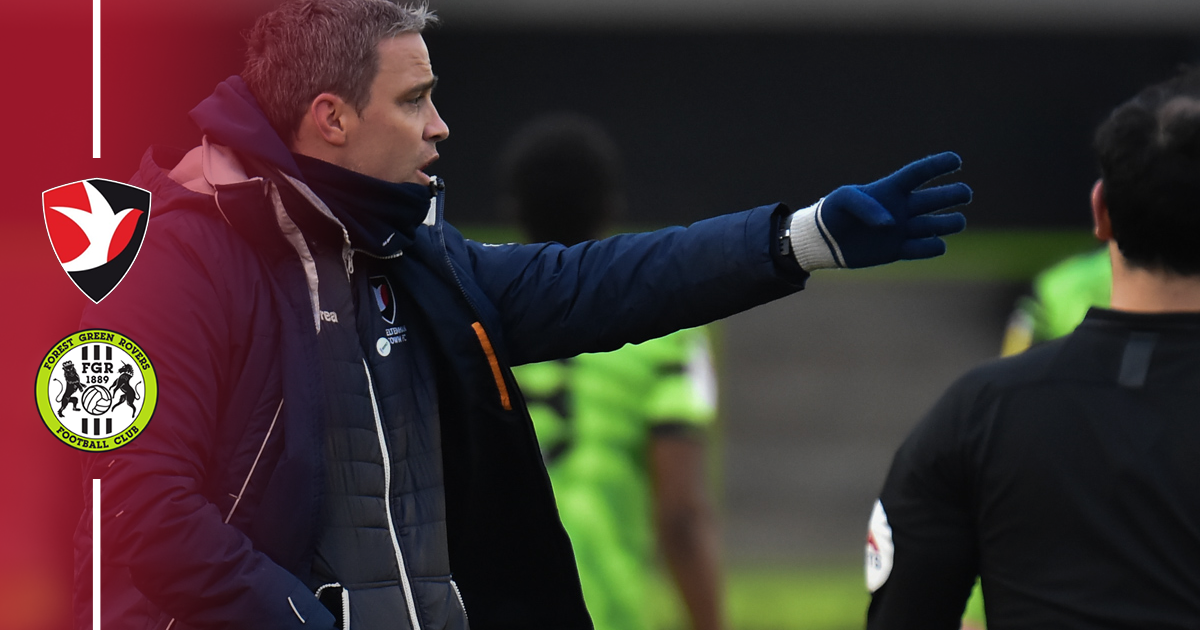 He kept faith with the side that defeated Oldham Athletic four days ago, and named his two new strikers on the bench but George Lloyd missed out, isolating as a precaution.

There wasn't much to write home about before the break with neither goalkeeper having a meaningful save to make.

It started to open up in the second half and the first save of real note five minutes after the restart to deny Alfie May from 18 yards.

Rovers boss Mark Cooper rang the changes and his first substitute, Aaron Collins, almost scored with his first touch but he smashed the effort wide of the target.

Another replacement Odin Bailey went close with a 20-yard free-kick which clipped the bar on its way through. 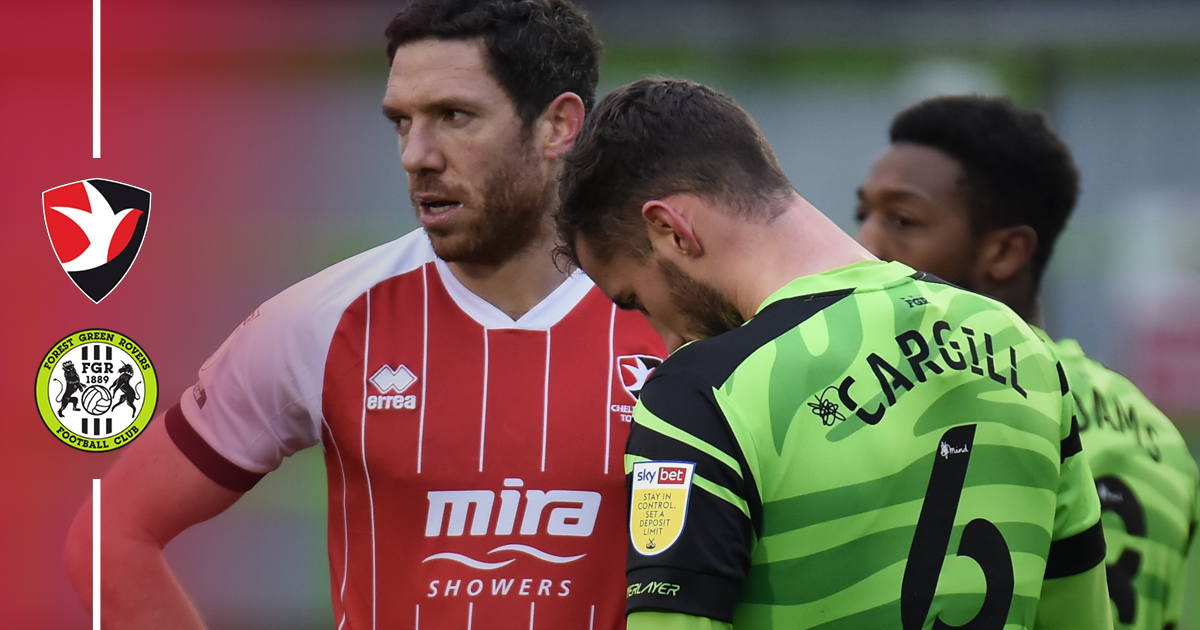 The sending off arrived 21 minutes from time after a badly timed challenge by Adams on Charlie Raglan was punished with second yellow card.

Smith, the Robins' new number nine, was pressed into action for his debut moments later (for Andy Williams) and his first contribution was to barge down the left and cut one back into the path of Conor Thomas, who placed his shot wide of the left upright.

Vassilev joined him with seven minutes from time (at the expense of Finn Azaz) and the Robins finished the game the stronger of the two sides.

But Collins could have nicked it late on but his shot from 20 years faded a foot over the bar.

Smith turned it in three minutes into second half injury time but it was disallowed for offside, meaning the latest clash between these Gloucestershire rivals ended all square. 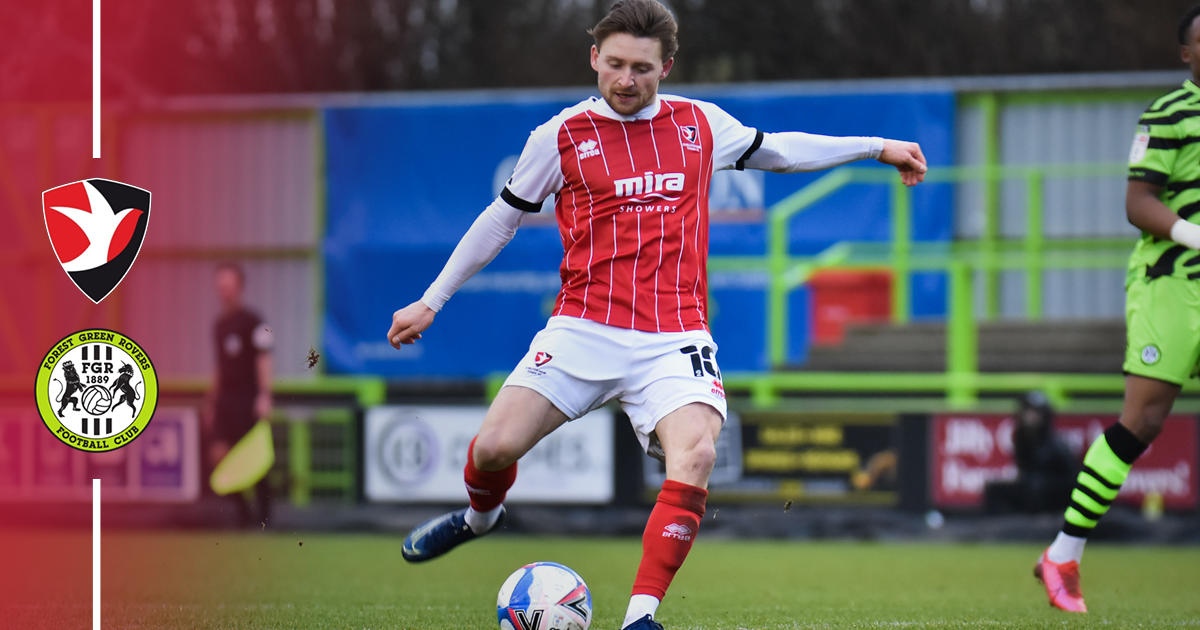