Cheltenham Town's first ever league visit to Bolton Wanderers ended all square despite Alfie May's fourth goal of the campaign.

It looked set to hand the Robins a narrow victory at the league's biggest arena but Eoin Doyle popped up four minutes from time to bundle home the equaliser and take a share of the spoils.
Bolton – and Doyle inparticular – carried the greater threat in the first period, producing a string of chances to break the deadlock but the Robins made them pay for their wastage nine minutes after the restart when May was alive to a loose ball in the box to stab home the opening goal.
It looked to be enough to claim the win but in the end, the home side forced the late equaliser to salvage a point to frustrate Michael Duff.
"It was frustrating," he told the media afterwards.
"We weren't particularly good in the first half but then when we did take the lead we conceded the goal, so we've just lost that edge at the minute.
"We just can't seem to see out that win and that's too many tight games now where it's happened. You got to see the game out.
"We weren't really poor but we're weren't brilliant either. Ultimately it's not a bad thing to come away to Bolton Wanderers and get a point, but as a manager you always want more."
His side have a big week ahead with matches against promotion rivals Newport County on Tuesday and Premier League giants Manchester City. 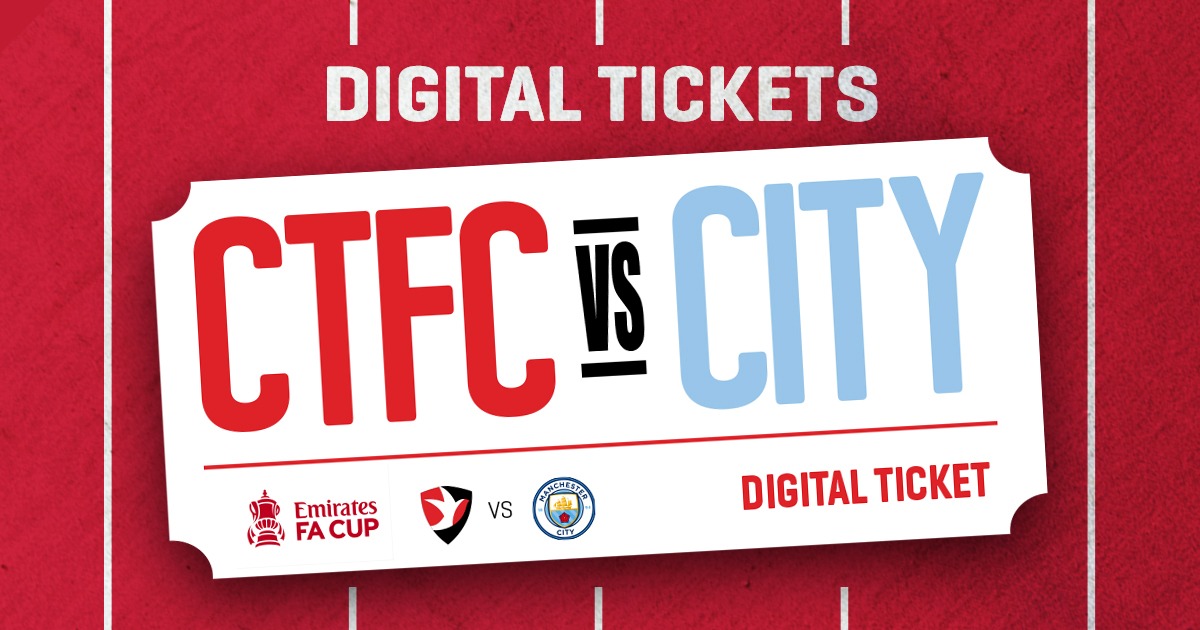 He made two changes here. Chris Hussey missed out after collecting a knock in the first half of last weekend's dramatic cup win against Mansfield Town so Lewis Freestone deputised at left-wing back. Meanwhile Finn Azaz came in for George Lloyd, allowing May to join Andy Williams in attack after his role behind the front two seven days ago.
May had an early sight of goal after just four minutes but Matt Gilks held it but the first half belonged to Bolton, who started the better of the two sides and enjoyed a lot of early possession although the first real chance of note arrived when Zack Elbouzedi shot high after 17 minutes.
Williams vollied one wide midway through the opening 45 minutes after a well worked move down the left, but at the other end Griffiths was sharp to turn away Lloyd Isgrove's effort, which picked up a deflection from Ben Tozer on its way through. 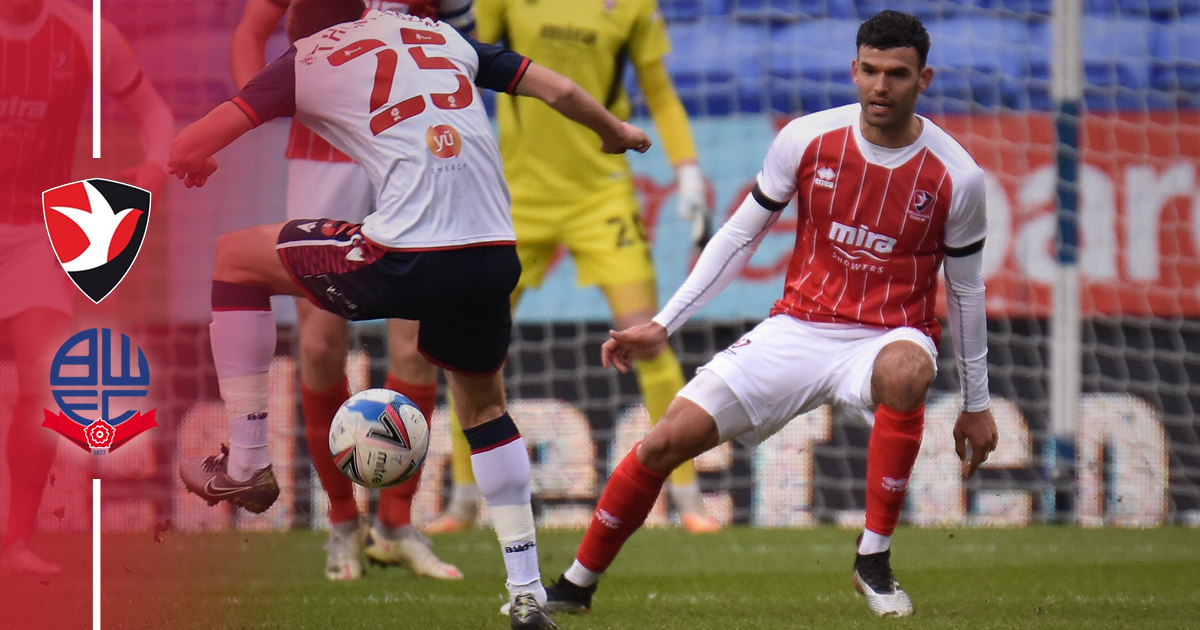 Bolton came the closest to a goal in the first period when Eoin Doyle met Isgrove's delivery from the right with a looping header, but Charlie Raglan was on hand to clear the danger on his line. The two combined again moments later but on this occasion, Doyle's header flew past the angle of the goal. The pair produced a third chance to call Griffiths into a diving stop with the interval approaching.
Then on the stroke of half-time, Griffiths produced a remarkable double save to deny George Thomason and then Antoni Sarcevic on the follow-up, although the assistant referee had flagged the second effort offside. The West Brom loanee would not have known that.
The breakthrough came with 54 minutes on the clock when Duff's side forced a corner from the left, which Conor Thomas took. Will Boyle met it at the far post and Matt Gilks spilled it, allowing May to pounce on the loose ball and bundle it home. 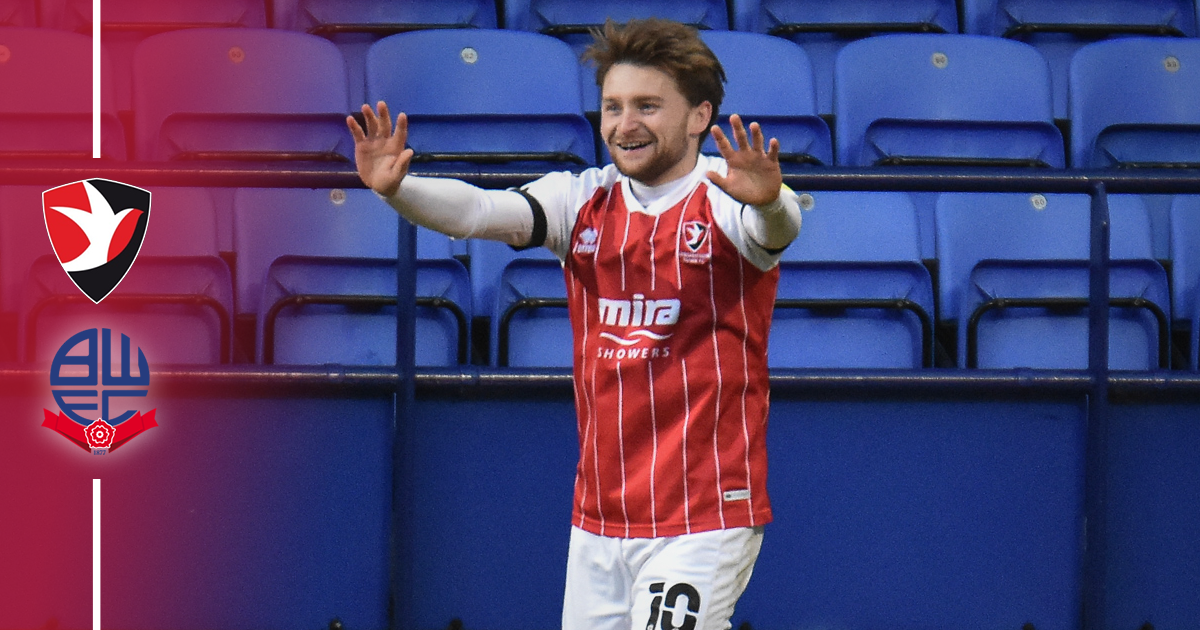 Boyle could have made it two ten minutes later but his header was saved by Gilks while at the other end, Griffiths did well to push away an effort by substitute Arthur Gnahoua from an angle down the left.
There was a first appearance of the season for Sean Long in the closing stages when he replaced Freestone for the final seven minutes, while Lloyd came on in place of Williams.
But the four changes the home side made paid dividend with four minutes remaining when Bolton poured forward, taking advantage of some hesitancy by Ben Tozer to hand Doyle a simple chance to find the back of the net from close range to take a share of the spoils. 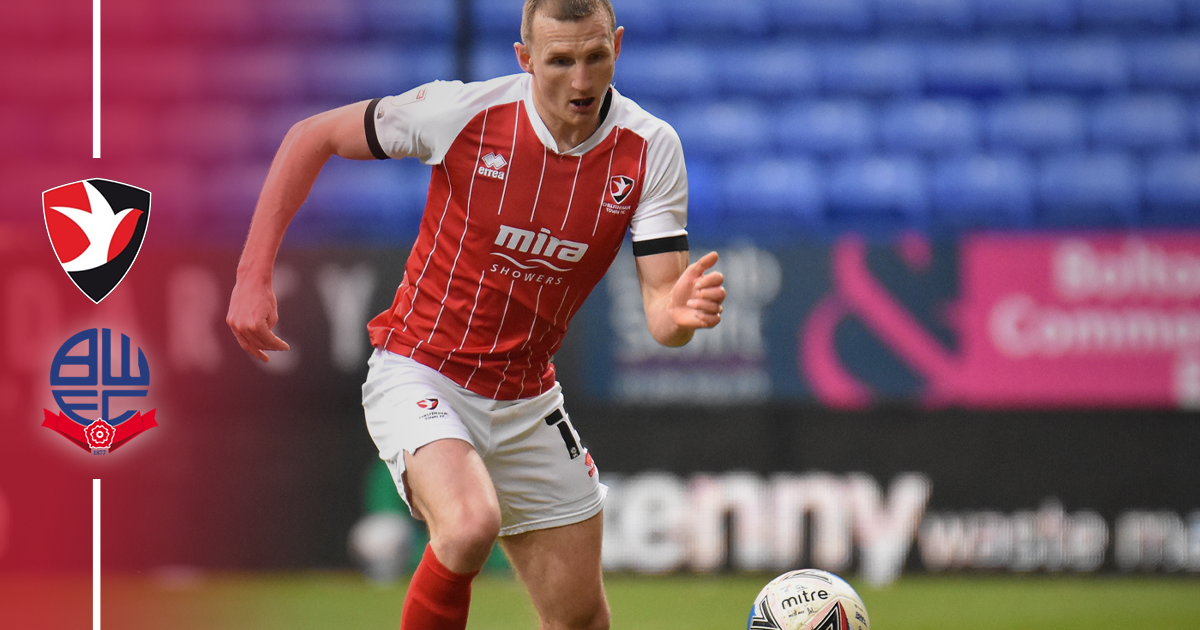