Cheltenham Town will be ball number 32 in the FA Cup fourth round draw this evening.

It's the first time the club has been in the draw for this stage of the competition since 2006, and only the third time overall in the club's entire history.

The draw is taking place at 7.10pm and you can watch it live on BBC Two, BT Sport 1 and below on the Emirates FA Cup YouTube. 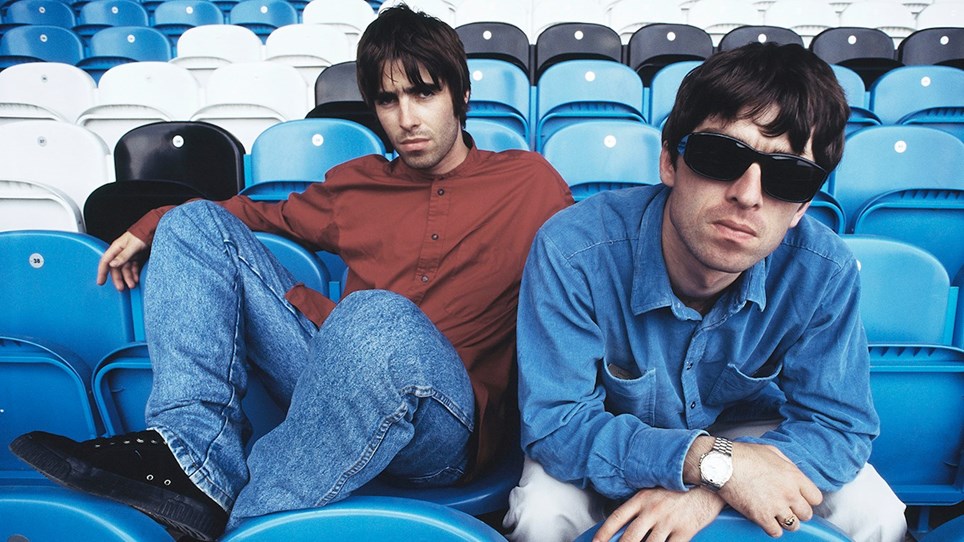 
We will be using our platform ahead of this weekend’s match against Manchester City to join the fight to end child food poverty alongside legendary photographer – and huge City fan – Kevin Cummins. 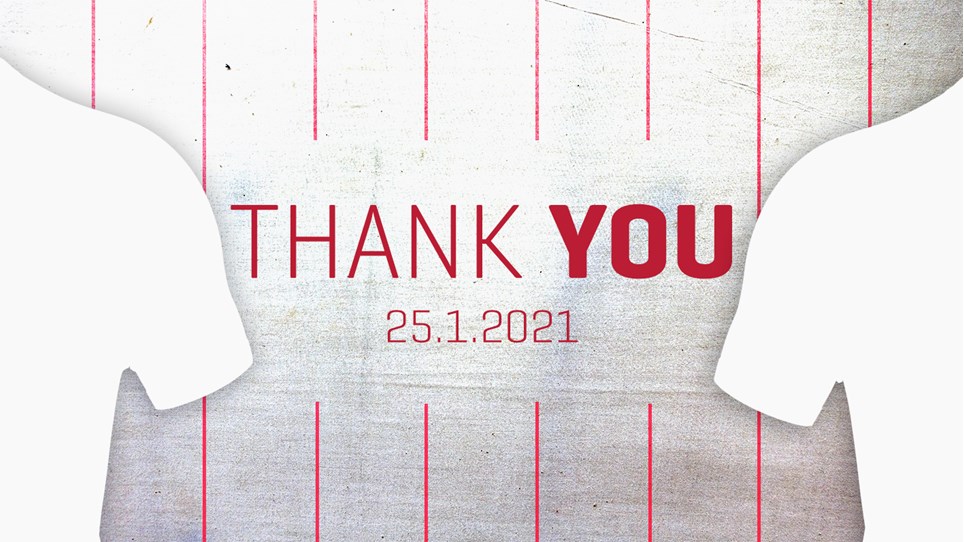 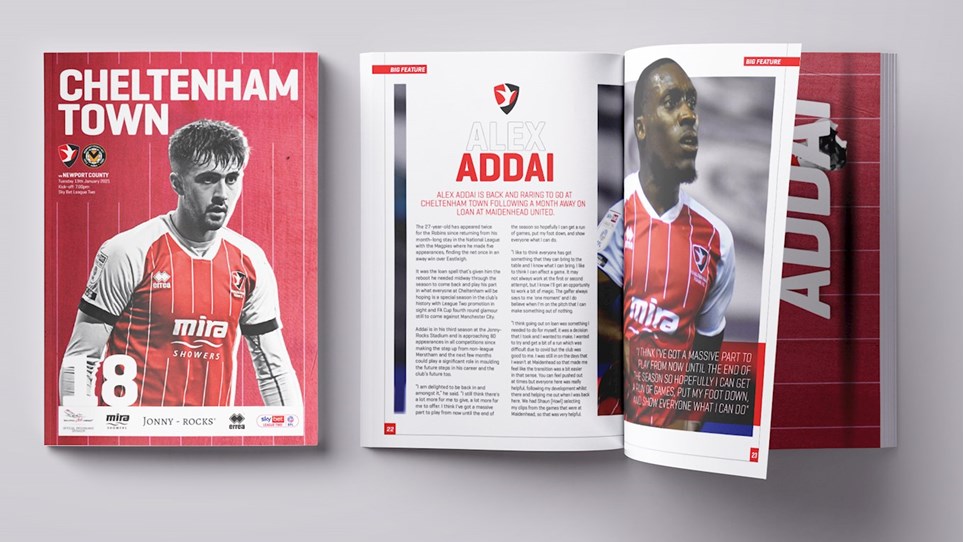 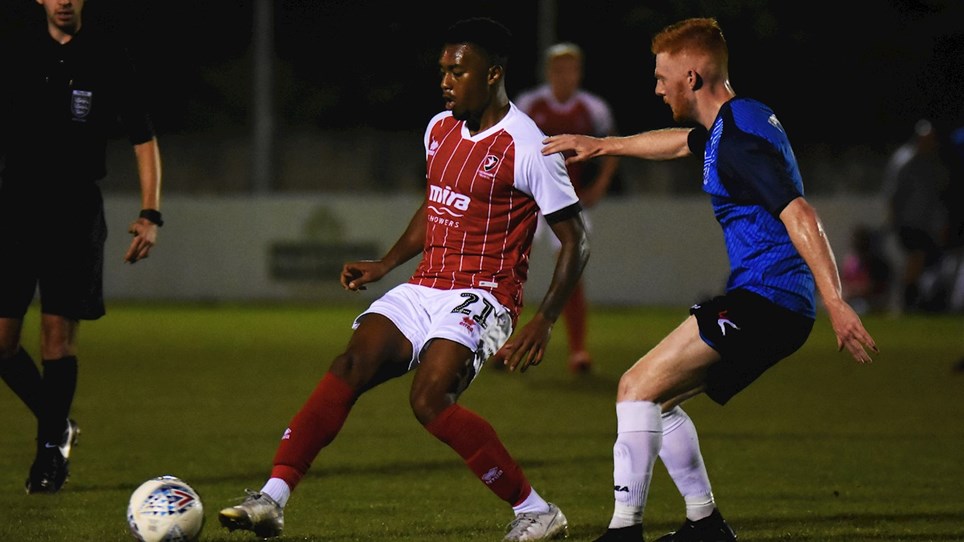 Campbell heads out for second loan


Tahvon Campbell has joined National League side FC Halifax Town on a loan deal until the end of the season.