Cheltenham Town are delighted to announce the loan arrival of midfielder Callum Wright from Premier League side Leicester City.

The 20-year-old joins the club on a deal until the end of the season and is the club's third January transfer window signing.

A regular in the Foxes Premier League 2 under-23s squad, Wright is an attacking midfielder who has been at Leicester since joining on transfer deadline day in January 2018 for an undisclosed fee after catching the eye at Blackburn Rovers as a 17-year-old.

Prior to that as a youngster he had been on the books of Tranmere Rovers and Everton in his home city of Liverpool.

In the past three seasons he's featured in Leicester's Papa John's Trophy squad and in five appearances in this season's competition he has found the back of the net two times in wins over Hull City and Grimsby Town.

He's also scored regularly for the under-23s in their Premier League 2 commitments at the King Power Stadium and has played in Leicester's Premier League International Cup fixtures against opponents from across Europe ranging from Bayern Munich to Villareal and Feyenoord. 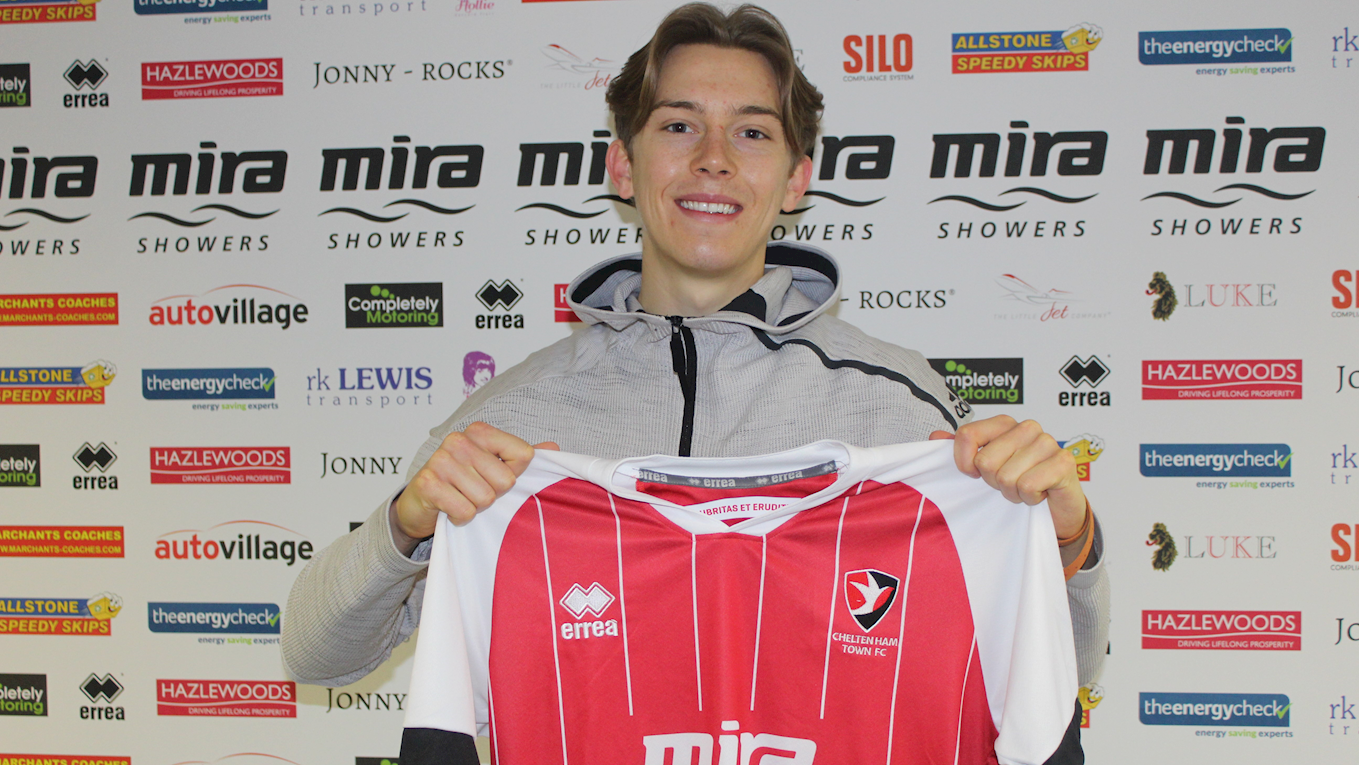 Commenting on his loan move to Cheltenham Wright said: "It's the next step I need to take and I thought Cheltenham was the perfect place to come in with the style of play and the system that they have.

"As soon as the interest came in from Cheltenham I did my own research. I watched games back and made sure I knew where I was coming because it is a massive stage in my career to try and kick on."

Wright is already familiar with surroundings at the Jonny-Rocks Stadium. He started for Leicester in their July 2019 pre-season friendly with the Robins alongside the likes of Harry Maguire and Kelechi Iheanacho.

The midfielder's player sponsorship for his home and away shirt is now available on the online shop here. Email luke.saunders@ctfc.com for more details with 40% off all available players until the end of the 2020/21 campaign.

Keep an eye out for his first interview as a Robins player on iFollow.