Callum Wright on a goal and victory at Scunthorpe

Callum Wright was pleased to see Cheltenham Town continue their momentum from Tuesday's win at top of the table Cambridge United by securing three points at Scunthorpe United on Saturday.

The on loan Leicester City youngster was on target for the second time since joining the Robins on transfer deadline day in January.

He scored the second goal in a 2-0 win at the Sands Venue Stadium after Sam Smith had broken the deadlock midway through the first half.

Despite facing what he saw as a good side who kept the ball well, Wright felt his team were comfortable in attaining maximum points to take back to Gloucestershire and was happy that they were able to build on an opening goal by adding a second before the half time interval.

Watch his post-match thoughts from the win above on iFollow and on the EFL iFollow app.

You can read the report and watch match highlights of the game online too, while next up for Cheltenham it is a home game against Southend United on Tuesday night.

The match against the Roots Hall outfit is available to watch on iFollow if you buy a match pass ahead of the game. 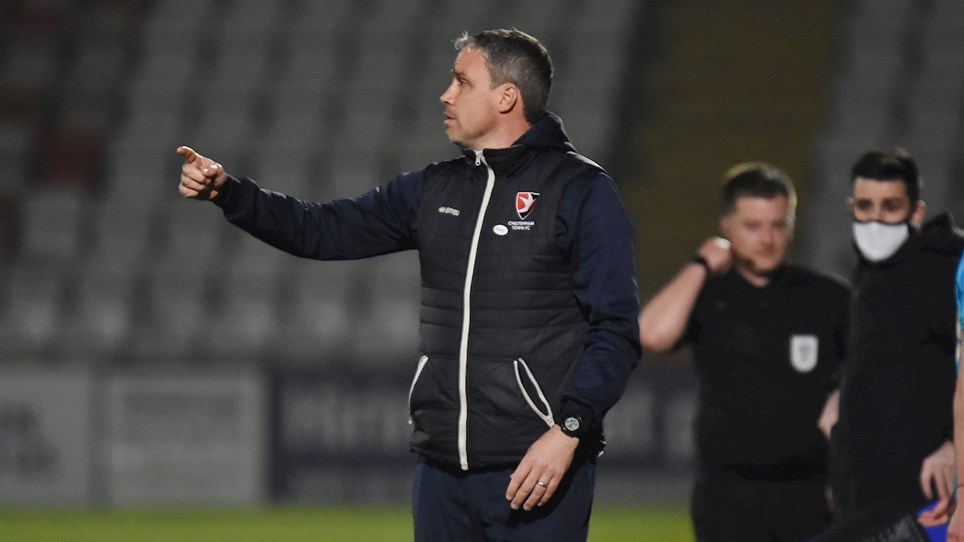 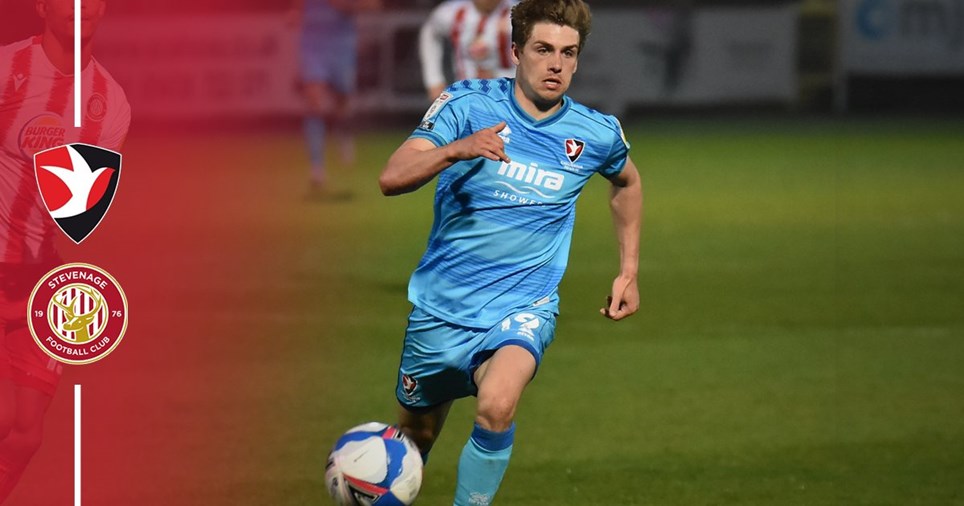 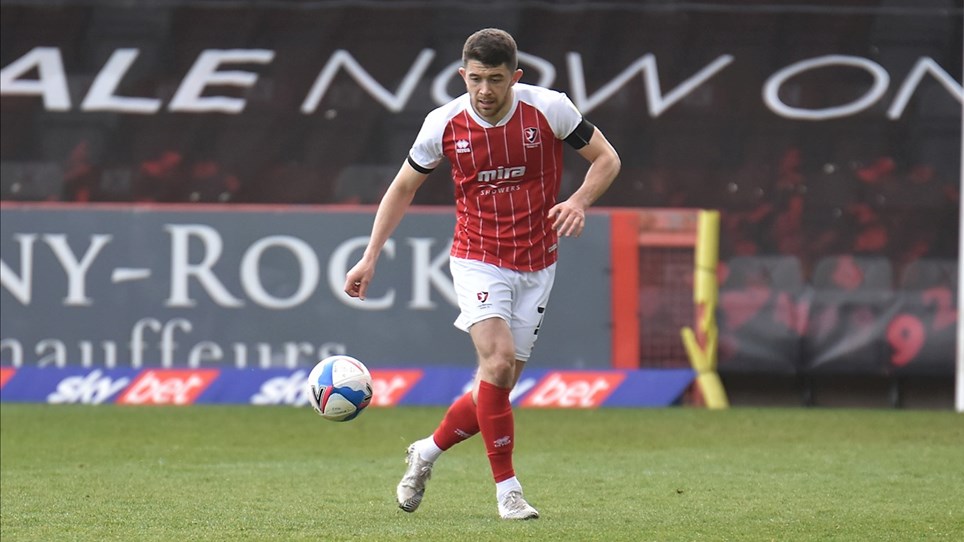