It's a first against third meeting for Cheltenham Town on Tuesday with a trip to the Abbey Stadium to take on Cambridge United (kick-off: 7pm).

One of League Two's standout fixtures on the night sees the Robins head to Cambridge aiming to immediately bounce back from a disappointing home loss against Bradford City at the weekend in what's sure to be another tough examination.

Cambridge themselves earned three points on the weekend, securing an impressive away win at Mansfield Town, and have been enjoying an excellent season.

Chris Clements, Liam Sercombe, Ellis Chapman, Will Boyle and Alex Addai will all miss the game because of injury.

January loan signing Sam Smith will line up against a club he spent half of last season on loan at.

After two games without a win, Cambridge United got back to winning ways on Saturday with a convincing 3-0 away victory at improving Mansfield Town. Top goal scorer Paul Mullin scored twice and Harvey Knibbs added a third in stoppage time.

It was another good result in what has so far been a fantastic season for the U's. Head Coach Mark Bonner is in his first full season in management at this level and has led his team to the top spot thus far, with the joint-best home record in the division to go with it.

Callum Burton has been their man to rely on in between the posts as their goalkeeper, and the 24-year-old has a defence in front of him who have helped keep four clean sheets in their last six outings.

Skipper Greg Taylor brings eight years of Cambridge knowhow to their backline, while they also include a newer face in Tottenham Hotspur loanee Jubril Okedina at the back.

Their midfield set-up features the energy of Adam May and Luke Hannant, with Harrison Dunk, who has provided a decade of service to the U's, a reliable figure with others such as academy graduate Ben Worman available to them.

It is at the top of the pitch where Paul Mullins' goals have been vital this term. The former Tranmere Rovers hit man has bagged 24 goals in 34 appearances in all competitions so far this season - including the late equaliser at Cheltenham back in November 2020.

Mark Bonner became a coach in the academy set-up with the U's in June 2011 at the age of 24. He has since worked his way right up to the top job.

He was named first team coach in January 2018 and has also worked as interim head coach and assistant head coach prior to his permanent appointment in March 2020 - before that he'd taken temporary charge in January 2020 when Colin Calderwood left his position in charge.

One to watch: Wes Hoolahan

Former Republic of Ireland international Wes Hoolahan returned to English football at the start of the season after a brief spell playing in Australia with the Newcastle Jets.

The attacking midfielder has scored four goals in 22 League Two appearances and started his career in his native Ireland with Shelbourne before moving to Scotland to sign for Livingston.

He moved to Blackpool, initially on loan before making it a permanent transfer, but went onto enjoy the best spell in his club career with Norwich City. He made over 300 league appearances for the Canaries, twice winning promotion to the Premier League and being named in the 2010/11 PFA Championship Team of the Year. 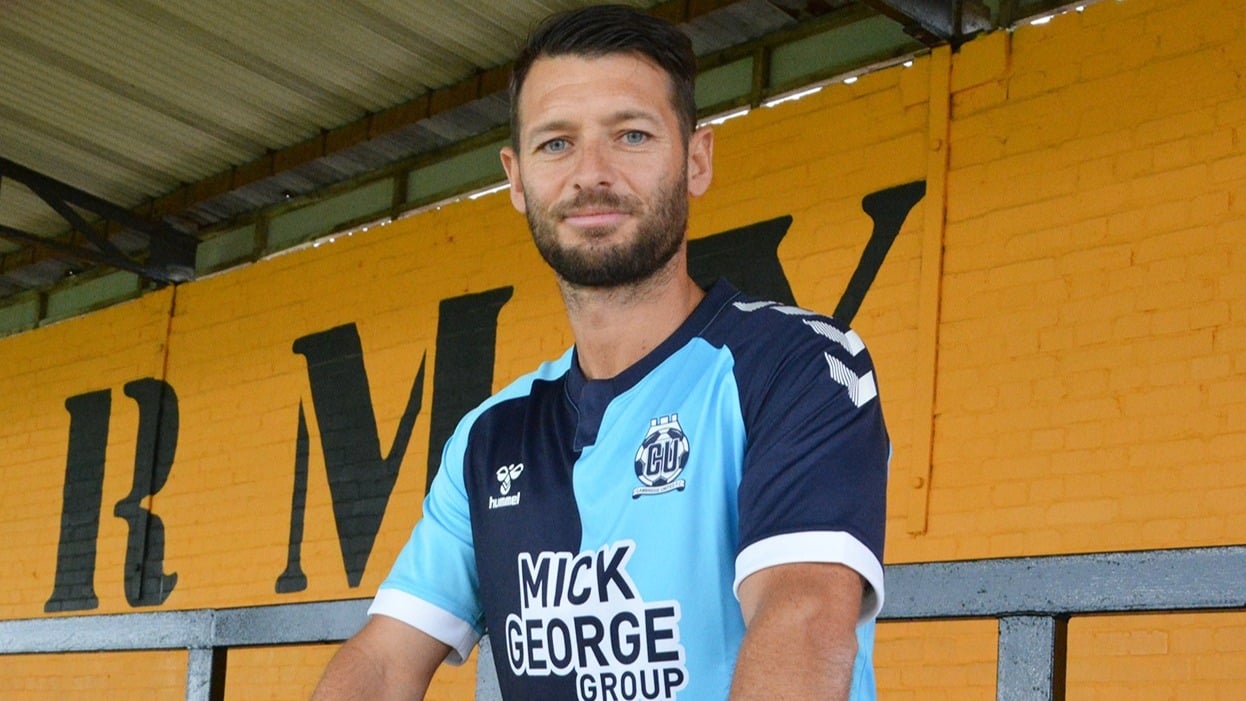 By buying a match pass you can watch all of Tuesday's encounter live online.

Purchase a match pass on iFollow and enjoy the game from the comfort of your own home. Commentary for the match will be from BBC Radio Cambridgeshire. 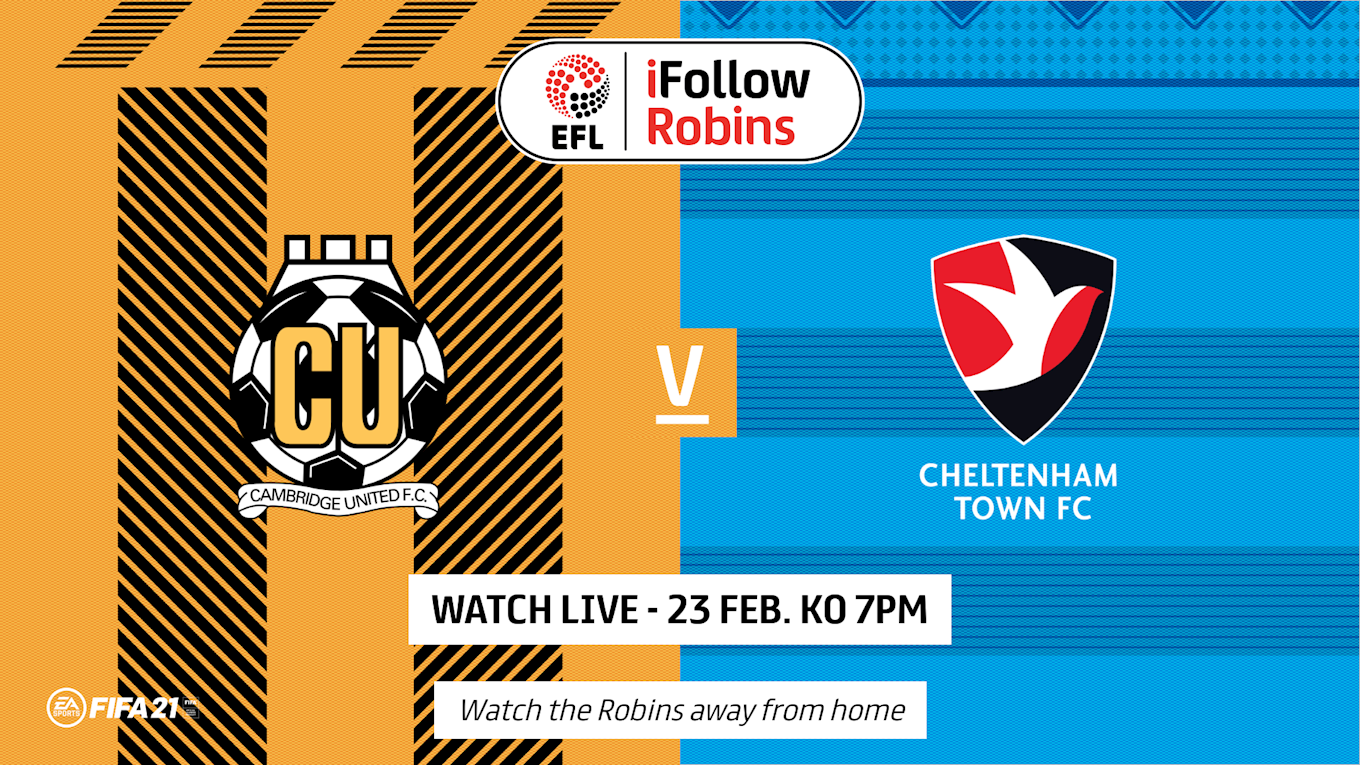 Post-match visit the club website to read a match report and to hear from boss Michael Duff.

You can view extended highlights from the Abbey Stadium on iFollow.