Goals by Sam Smith and Callum Wright, their first for the club, handed Cheltenham Town an impressive come-from-behind win at Walsall this evening.

The pair made their first starts for the club at the Banks's Stadium and provided the decisive moments to notch back-to-back wins on the road and extend their side's unbeaten run to eight matches.

Michael Duff's men made the worst possible start here, conceding the opening goal inside three minutes but they showed great character to get back into it with the goals arriving before the break.

And just as they did in Harrogate seven days ago, they made sure of victory with a resilient second half performance to ensure there wasn't any repeat of the kind of late drama that has previously frustrated the manager earlier in the campaign.

"It was a solid away performance," Duff said afterwards.

"I think that's unbeaten in eight now and there were a few draws at the start of that but the most pleasing thing tonight was the way we saw it out.

"Earlier in the season we might have conceded later in the game but it looks like we've got back to a little bit like where we were last year when we were more dogged in the second half and saw the lead out.

"They've proved they're a hard team to beat but I don't remember Josh [Griffiths] having a save to make. To go one down so early and get the goals back was really pleasing." 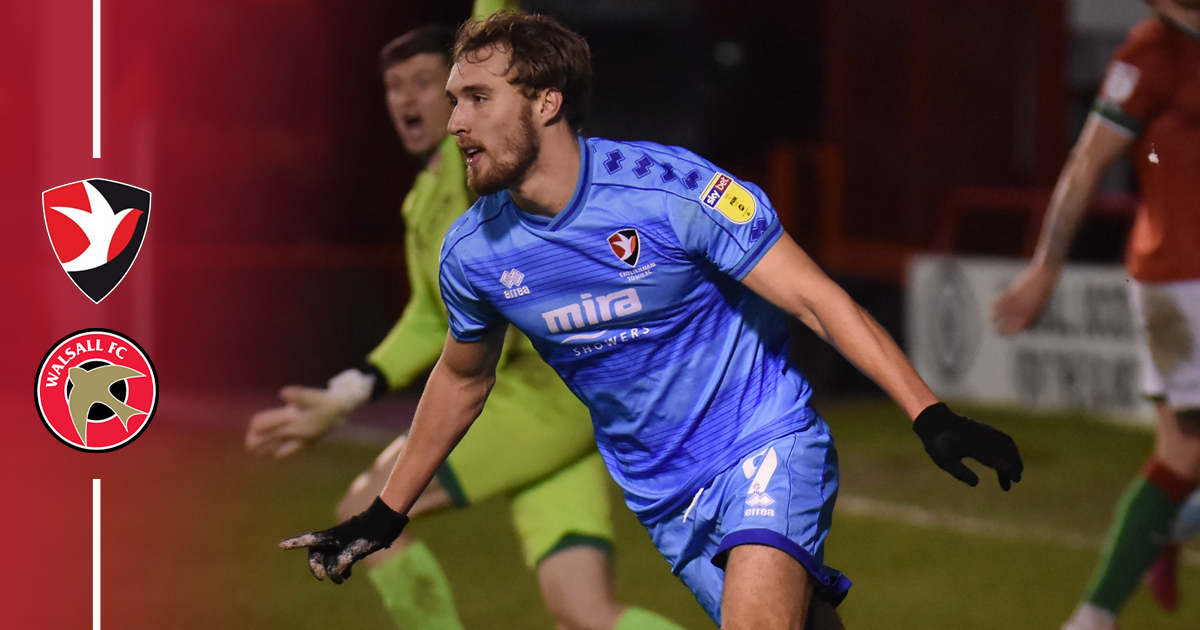 He made two changes after the hard fought win at Harrogate seven days ago, naming the new boys in his starting eleven for the first time.

Chris Clements picked up an injury in Harrogate seven days ago and missed out, replaced by Wright who made his EFL debut following his arrival from Leicester City on loan.

Smith had already had a taste of action against Forest Green Rovers at the end of January and took the pace of Andy Williams, who dropped to the bench.

George Lloyd and Scott Flinders returned to the squad after a period of self-isolation while Liam Sercombe missed out with a minor injury, which is likely to rule him out for a fortnight.

The home side were managerless after the surprise departure of Darryl Clarke to Port Vale only 24 hours earlier but they had their noses in front with less than three minutes played.

Caolan Lavery scored it, a fine goal from 20 yards which floated over Josh Griffiths from an angle down the right. Ben Tozer had initially given it away to start the move but the striker still had plenty to do and applied a quality finish to put his side in front.

But Michael Duff's side responded postively following the early setback and went into the break with the advantage, thanks to the contribution to the new starters.

Wright's first meaningful play was to find Alfie May with a diagonal ball after 14 minutes, and the striker cut inside his marker and rolled an effort across Liam Roberts, the Walsall number one, only for it to come back off the right post.

But their first goal arrived ten minutes before the break after a poor ball out of the back by Dan Scarr, which Alfie May seized and surged into the box before unselfishly picking out a pass to Smith. The Reading man opened up his body and measured a finish past Roberts to sqauare the match.

They then took the lead with the interval approaching, Wright with a cripsly struck effort from more than 20 yards to beat Roberts at his near post.

Josh Gordon carried a threat for the Saddlers and went close with a glancing header on the hour mark while at the other end, Wright mistimed his run on to a Chris Hussey cross from the left and headed well over from a promising position.

It was his last action of the match, replaced by Indiana Vassilev with 22 minutes remaining. George Lloyd was also pressed into action at the expense of May and the two subsitutes immediate combined to create the next chance of the contest.

Lloyd took aim from the edge of the box and was denied by diving stop by Roberts, parrying into the path of Vassilev but the American was a fraction too late to force it home from close range.

There was a chance in the final minute for Gordon, who raced on to a through ball only to be denied by Griffiths who dropped to smother the danger at the striker's feet. Then Max Melbourne saw a late header held, resulting in back to back wins on the road for Michael Duff's side. 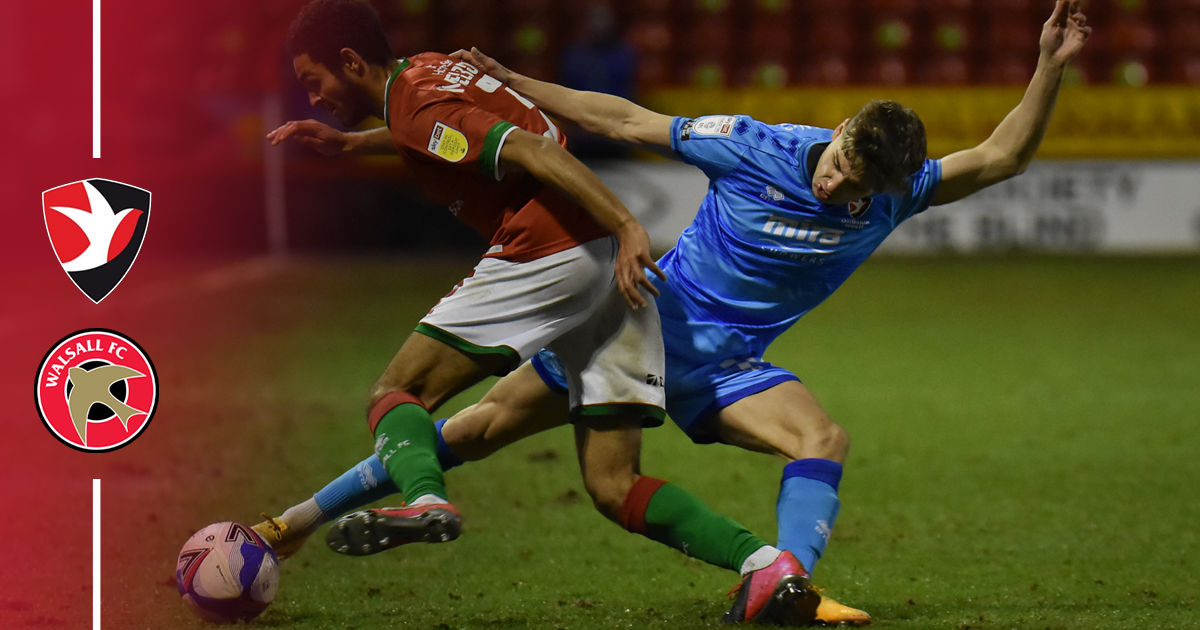