Cheltenham Town fans can now vote for November's Autovillage Player of the Month after the Robins went unbeaten during 2021's penultimate month.

Michael Duff's side went without defeat in six matches across all competitions, also picking up eight points from a possible 12 in Sky Bet League One.

Find out more regarding the performances of November's nominees below:

26-year-old defender Long captained the Robins and continued his consistent form in November, leading the side as skipper in five of the six matches during their impressive unbeaten run. 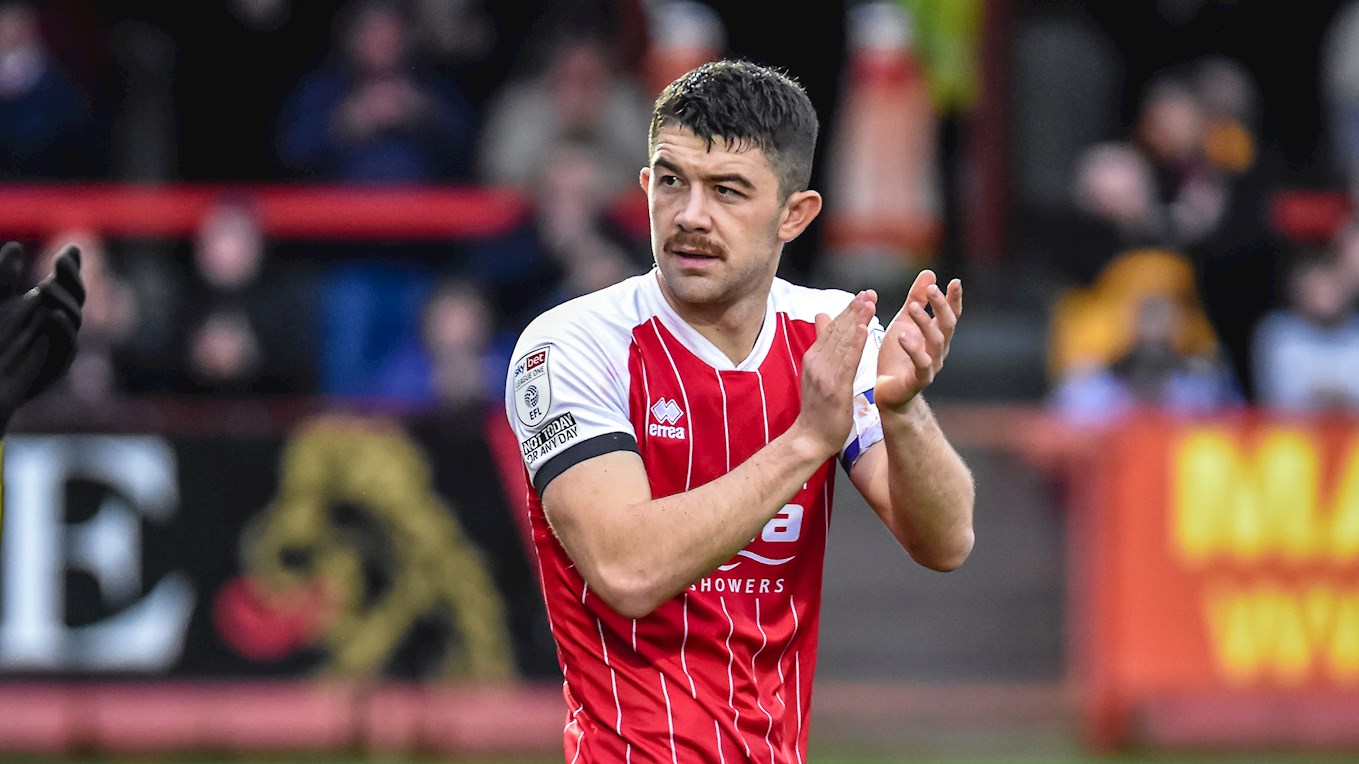 The Irishman also netted his first goal of the season to help Cheltenham secure a second League One away victory of the campaign at Gillingham.

Striker May took his tally for the season at the time up to eight goals in November, scoring three times across back to back third tier matches against Gillingham and Bolton Wanderers away - featuring either as a striker or attacking midfielder. 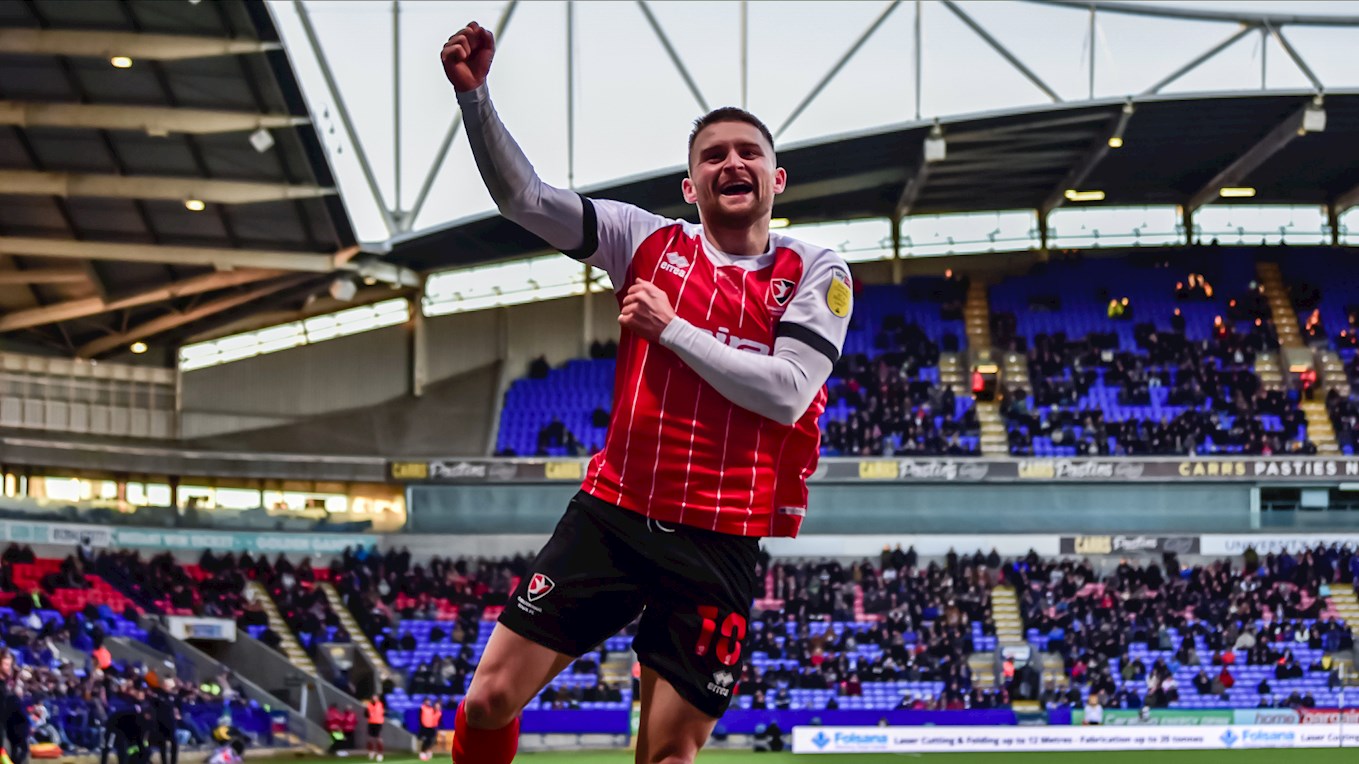 The 28-year-old rounded the keeper to score in his native Kent before a well taken brace at Bolton helped Duff's side earn a point at the UoB.

October's Player of the Month winner Pollock picked up where he left off with another strong month in the heart of the Robins back-line. 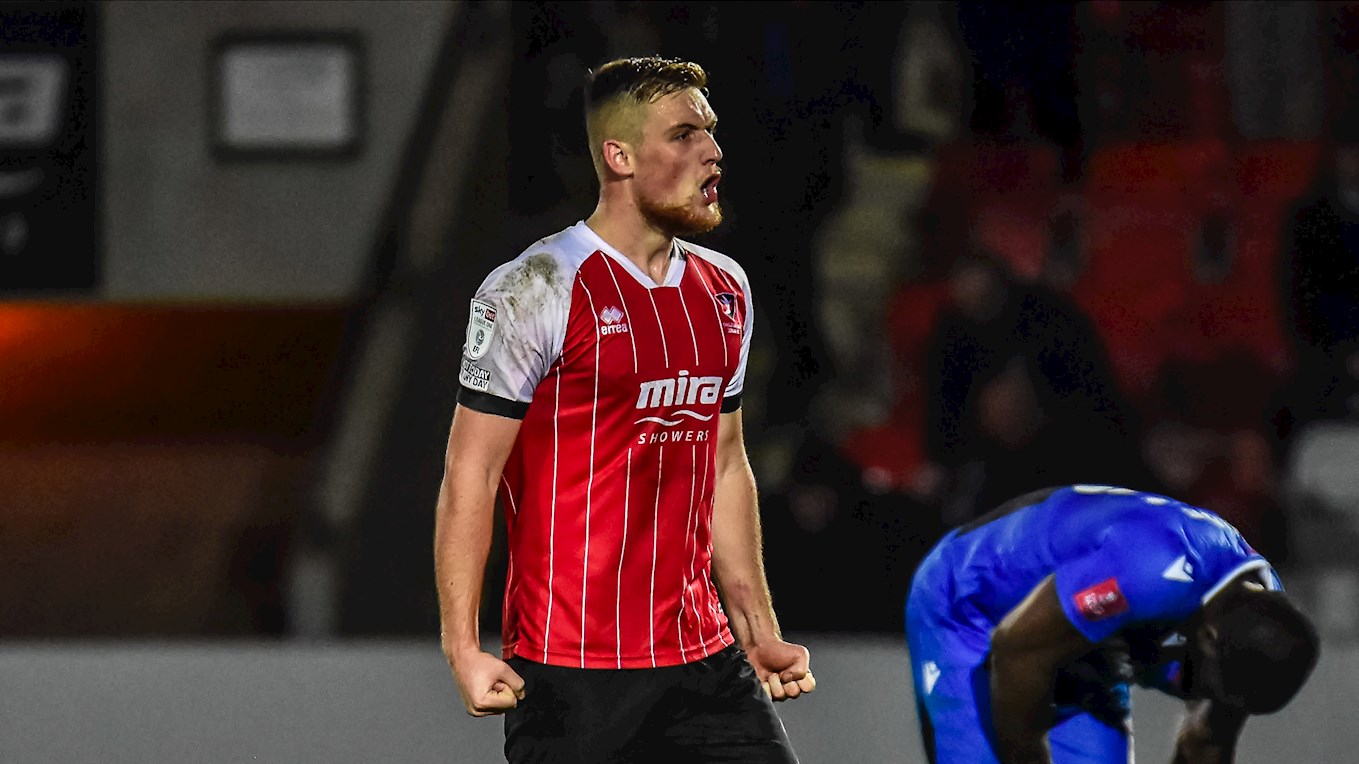 The Watford loanee proved to be absolutely key in helping the club progress to the second round of the FA Cup with a goal in the initial tie and then subsequent replay against the Gills.

Attacking midfielder Crowley was once again especially impressive at the Jonny-Rocks Stadium and was awarded with Man-of-the-Match in the victory over Shrewsbury Town. 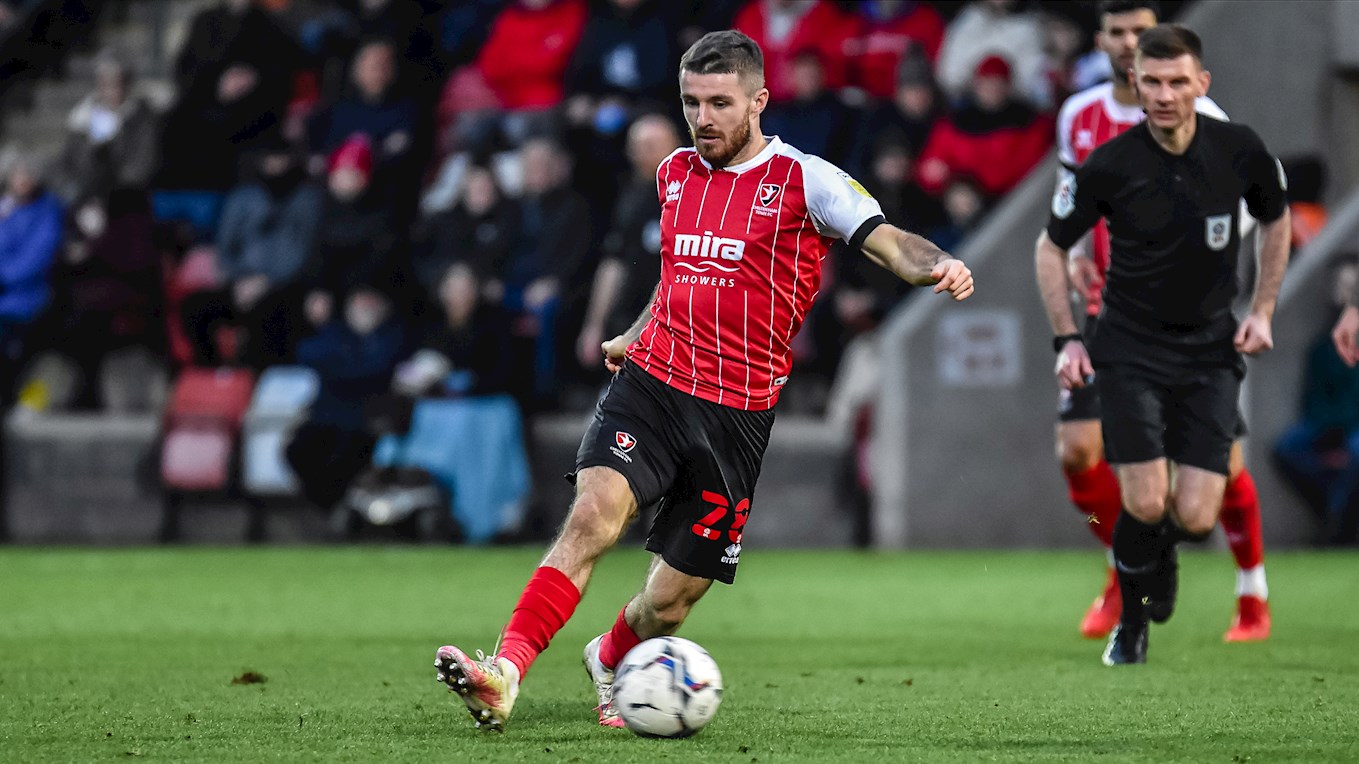 The 24-year-old also stood out at Bolton and featured in all of the club's matches during the unbeaten period.