Rugby are one of only two clubs outside of the EFL and Premier League to have made it to the third round proper, having already won five games including a 2-0 win over fellow League One side Morecambe in the second round. The Warwickshire side are managed by former Cheltenham Town man Liam O'Neill who spent five years in Gloucestershire as a youth player and young pro, describing the match as a “hugely sentimental occasion”.

The hosts have already ousted Rushall Olympic, St Neots, Solihill Moors, Long Eaton and Morecambe from the competition and will be looking to continue making history against Pete Haynes’ side.

The team compete in the Midland Youth Floodlit League Northern Division and are another non-league under-18 side run with a full-time education programme, as were first round opponents North Leigh.

Cheltenham are without a win in four EFL Youth Alliance fixtures but have defeated North Leigh and Portsmouth so far in the FA Youth Cup and will look to go one step further than two seasons ago to progress to the fourth round.

Last time out in the competition saw Cheltenham put on a show for the crowd at Evesham’s Spiers and Hartwell Jubilee Stadium, coming out 4-3 winners after extra time thanks to goal from Brennan Denness-Barrett, Felix Miles and Connor Jakeways.

The Robins had taken a two goal lead before Portsmouth pulled it back to two all. Three extra time goals saw Cheltenham through to the third round to face non-league opponents for the second time this season.

Haynes’ side were last in action Saturday with a 2-1 defeat to Swindon Town, following on from a loss with the same scoreline versus Exeter City the week before. The team will be looking to bounce back from the league defeats and continue their fine FA Youth Cup form with victory tonight.

The winners of the tie will host Blackpool or Huddersfield in the fourth round.

Admission is priced at £4 for adults and £3 for concessions with kick off at 7pm.

Watch an interview with Haynes previewing tonight's game on last Friday's episode of Inside CTFC. 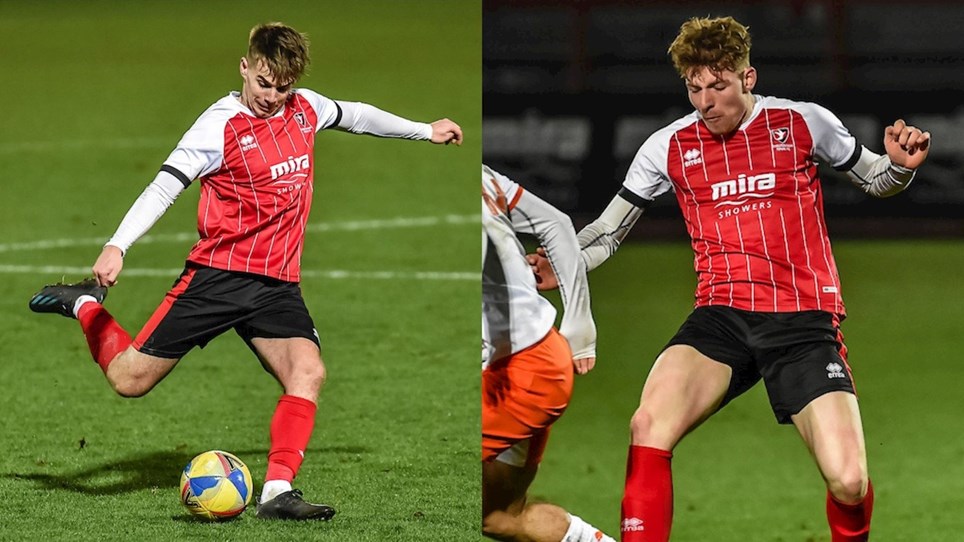 
Second year scholars Connor Jakeways and Will Taylor have both headed out on loan to new clubs. 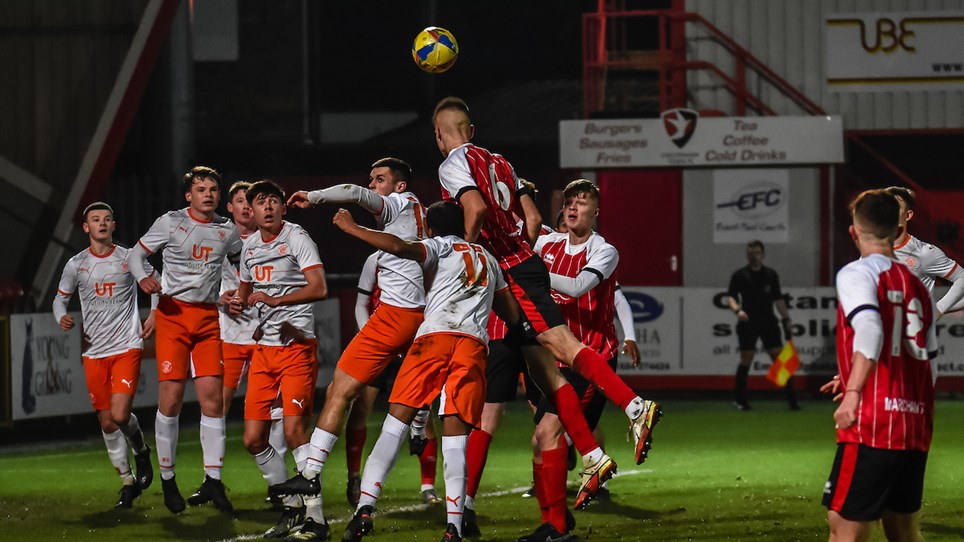 
The under-18s FA Youth Cup run came to an end on Wednesday evening at the Jonny-Rocks Stadium as Blackpool progressed into the last 16 with a 3-1 win. 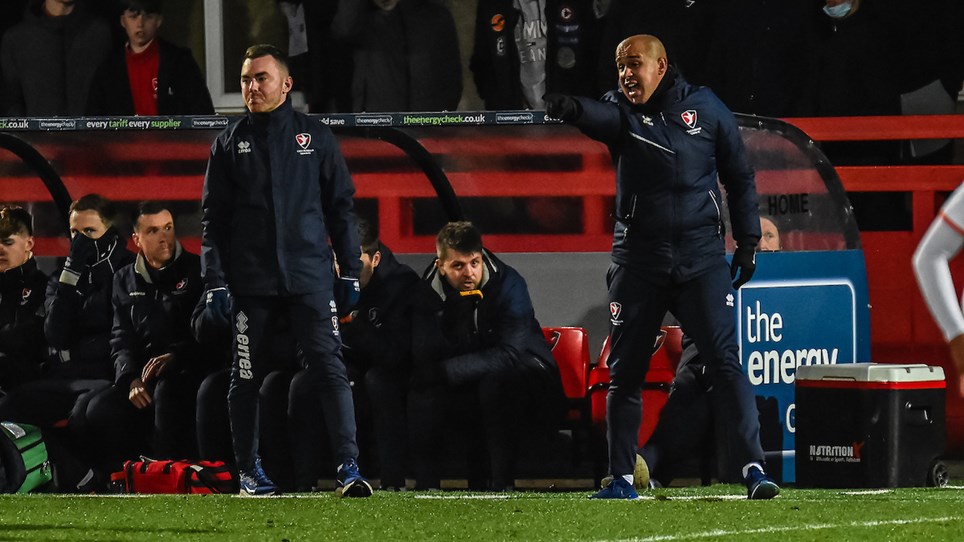 
Under-18s manager Pete Haynes says his young group felt the disappointment of not matching some of their recent levels of performance in their FA Youth Cup defeat to Blackpool on Wednesday night. 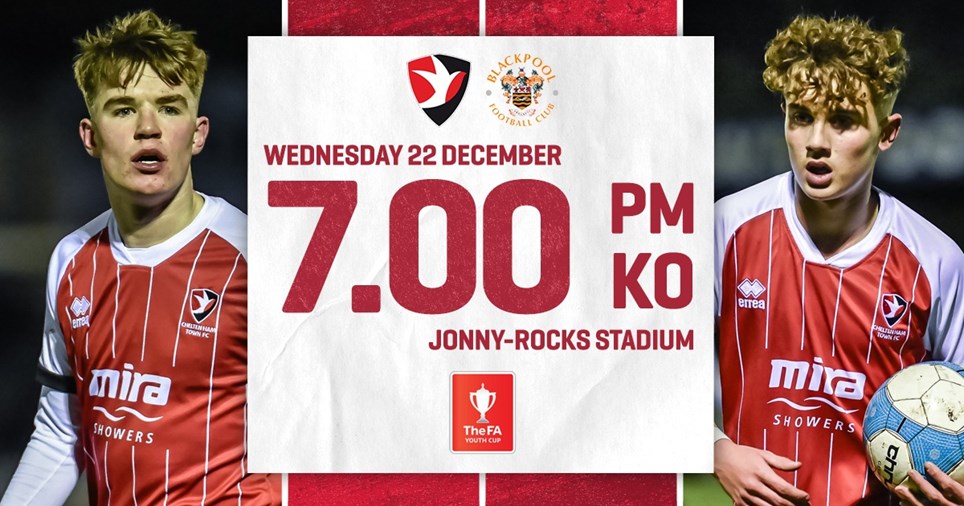 
Cheltenham Town under-18s return to FA Youth Cup action as we host Blackpool FC in the Fourth Round at the Jonny-Rocks Stadium tonight (kick-off: 7pm).