Michael Duff believed his Cheltenham Town side deserved to be knocked out of the FA Cup.

The Robins fell the wrong side of a seven goal affair in the club's first visit to the new Cherry Red Records Stadium.

AFC Wimbledon will progress into the third round draw on Monday after a performance Duff believed to be miles off the usual standards expected from his side.

"I thought we were not very good. They should have been out of sight. We were nowhere near where we've been," he said.

"We can't let the last ten minutes disguise the first 80 minutes because it was nowhere near good enough. Ultimately we decided to go out of the cup.

"We didn't do any part of the game well. Poor goals, physicality poor, we didn't pass the ball.

"We scored a good goal which was something that we've worked on. Everyone just wanted to do what they wanted to do individually.

"One thing they've got in their team is real good energy and they pressed us, which we knew.

"It's a bit unlike us. There's no dressing it up in anyway. It was a poor performance and we deserved to lose."

Watch Duff's post-match reaction above on iFollow and on the EFL iFollow app on your smartphone.

Cup commitments for the 2021/22 season are now over, and it's full focus on League One, and on Tuesday it's Cambridge United who are the visitors to the Jonny-Rocks Stadium.

Tickets for the game are available to buy online and from the ticket office. The match gets underway at 7.45pm and if you buy before midnight on Monday you can save £2 on matchday prices. 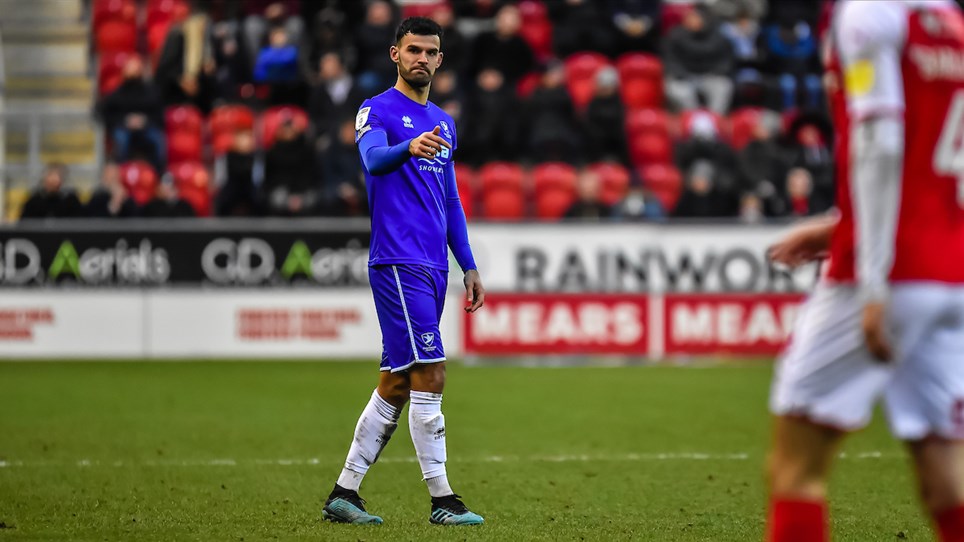 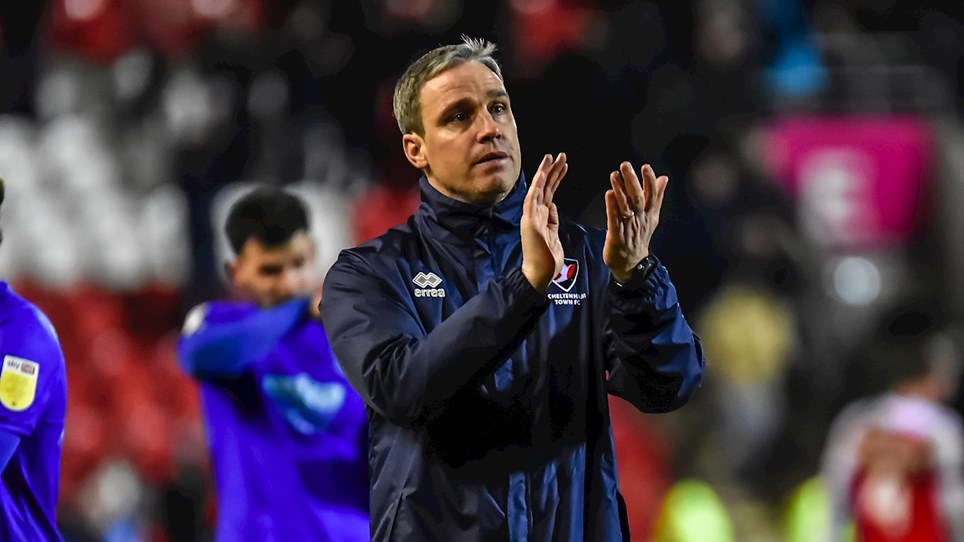 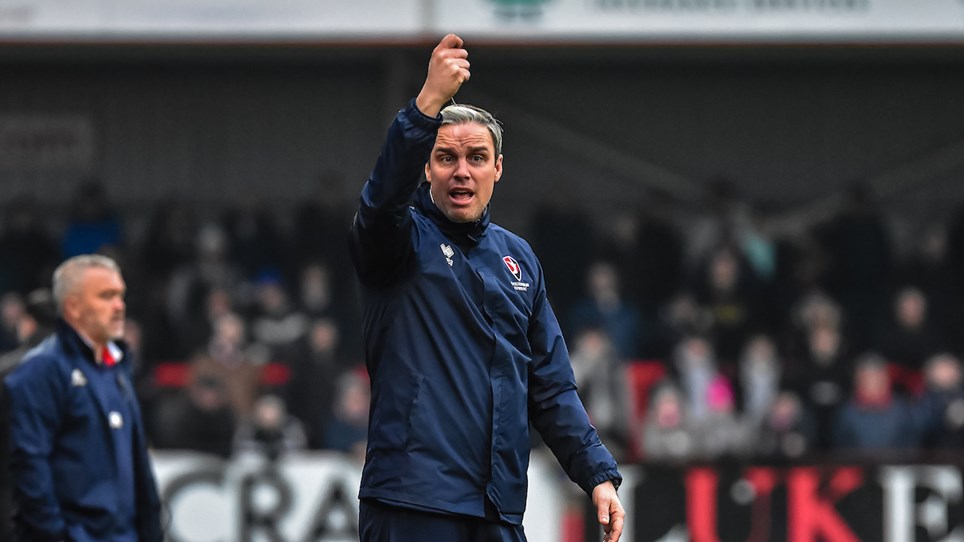 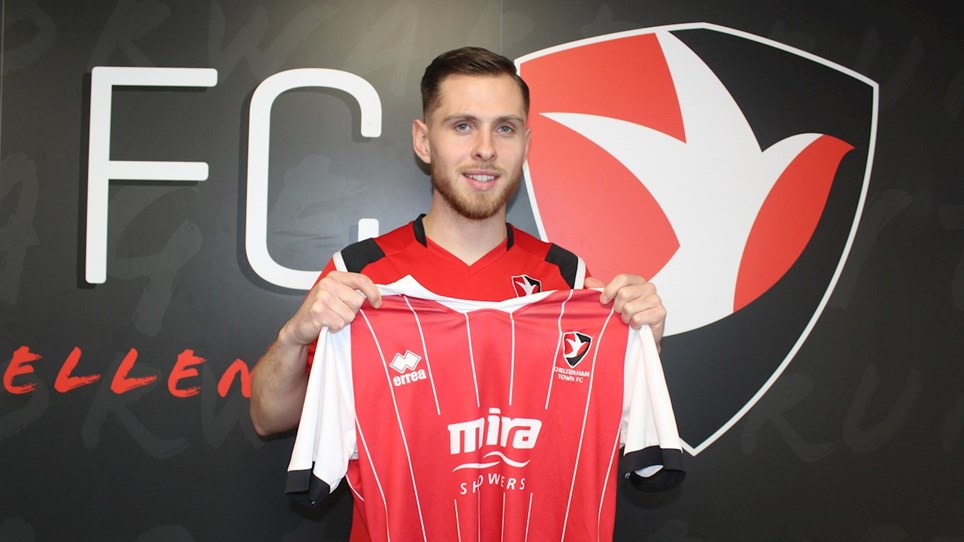