Cheltenham Town slipped to a disappointing League One defeat by ruthless Plymouth Argyle, shipping a goal in each half at the Jonny-Rocks Stadium.

It wasn't a classic with few chances created over the 90 minutes but the Devon side made their moments count to extend the Robins' winless run in the league to five games.

Panutche Camara and Jordon Garrick grabbed the goals, both fine team efforts in front of a bumper crowd at the Jonny-Rocks Stadium.

Michael Duff was isolating so Russell Milton took charge from the sidelines, overseeing four changes to the side that were defeated by Shrewsbury Town eight days earlier.

In came Lewis Freestone, Conor Thomas, Callum Wright and Elliot Bonds with a return to a 3-5-2 formation. Liam Sercombe, Ellis Chapman, Kyle Joseph and Dan Crowley dropped to the bench.

Former boss Keith Downing was in the opposition dugout after joining the club prior to the match. Ryan Broom came off the bench in the closing stages for the Devon side, who carried the advantage into the interval after a pretty uneventful opening 45 minutes. 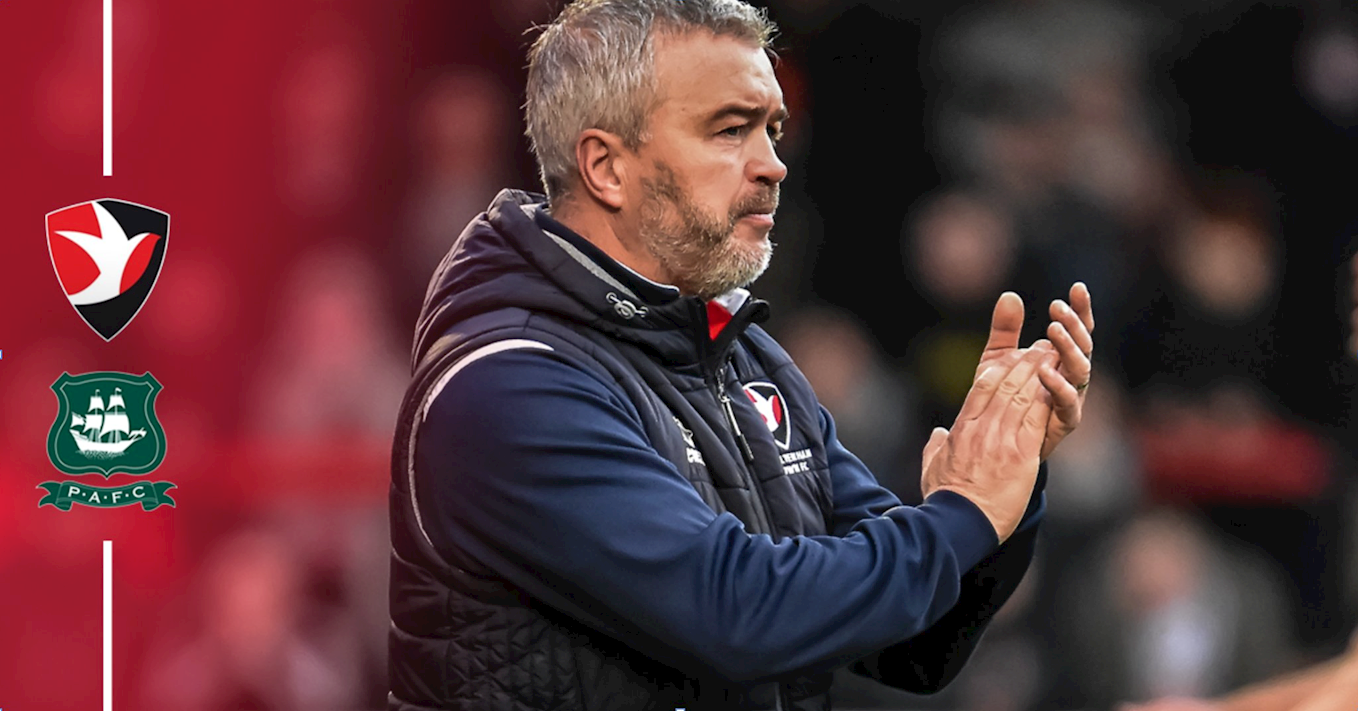 Chris Hussey had been called into the first meaningful action of the match, hooking away a 16th effort by Joel Edwards from a tight angle down the right that had beaten Owen Evans.

Cheltenham though had aquitted themselves well and had restricted their visitors to a couple of long range efforts, one by Danny Mayor with a bending effort that flashed past the right post and another by Panutche Camara which sailed well over.

At the other end, Alfie May was presented with his side's only effort of the half but it was deflected wide after some pressure on the Plymouth defence.

But Steve Schumacher's side made the breakthrough with half-time approaching, turning defence into attack to convert a sweeping moving from one end of the pitch to the other involving as many as eight players. Camara finished it off from close-range, sweeping home Edwards ball from the right.

Wright fashioned a great opportunity after the restart, chesting down Thomas' ball out to the left and crossing for Matty Blair but the defender missed it. Andy Williams picked it up, turned and got away an effort but it was blocked and cleared to safety. 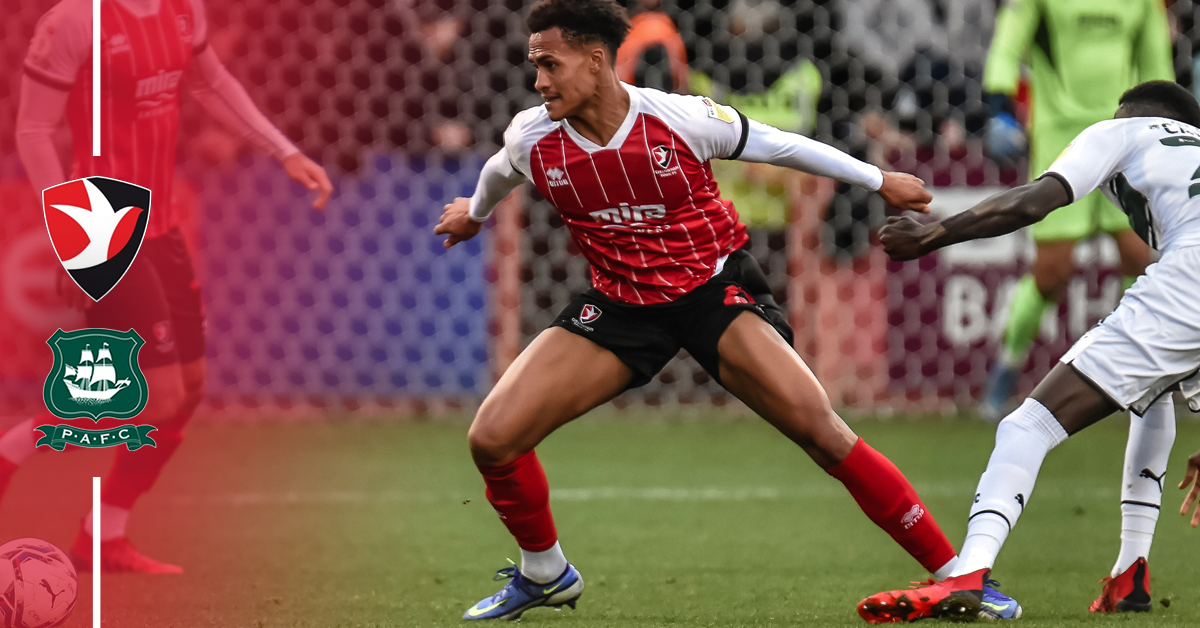 It was the striker's final action of the afternoon, replaced by Kyle Vassell for the final 35 minutes of the game. Kyle Joseph also came on in place of Bonds.

The double switch seemed to hand the Robins the impetus. Blair went close almost immediately when he stretched for May's low delivery from the right, putting it wide. He barged through the centre moments later but Michael Cooper, the Plymouth goalkeeper, got down well to his left to push it away.

However Plymouth doubled their advantage with quarter of an hour to play, catching Cheltenham with a slick counter-attack. Jordon Garrick swapped passes with Camara before beating Evans with a lovely low finish inside the right post.