Elliot Bonds has had his loan spell at Kidderminster Harriers extended until January 2022.

The Guyana international midfielder joined the National League North outfit in October and he has been a regular in a side currently sitting 4th in their division.

He has also helped them to the FA Cup second round where he'll be involved in the squad that faces FC Halifax Town this weekend.

Bonds re-joined Cheltenham on a permanent two-year contract in the summer after leaving Hull City where he had previously been on loan from the now Championship side.

An anterior cruciate ligament injury kept him out of much of last season and his loan at Russell Penn's Kiddy is part of his rehabilitation for his return to maximum fitness. 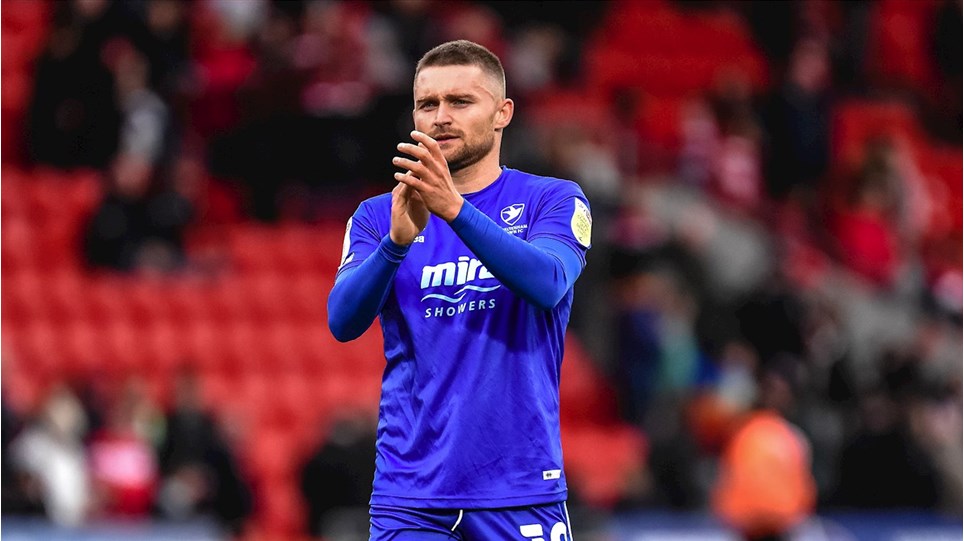 May extends his future at Cheltenham Town


Alfie May has committed his future to Cheltenham Town by signing a new contract that will keep him at the club until the summer of 2024. 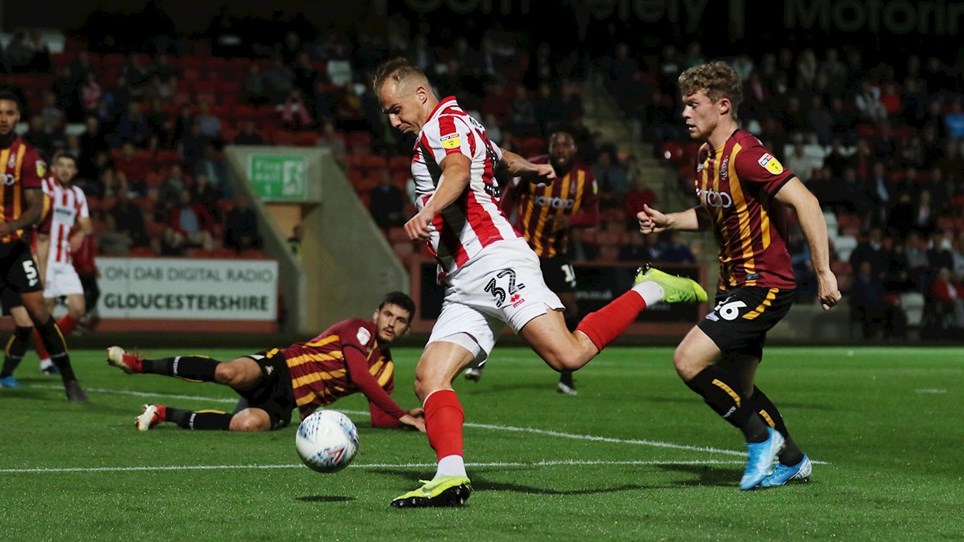 Varney taking on charity challenge to help children with cancer


Former Cheltenham Town striker Luke Varney is taking on an epic charity cycling challenge in March to raise money for children with cancer. 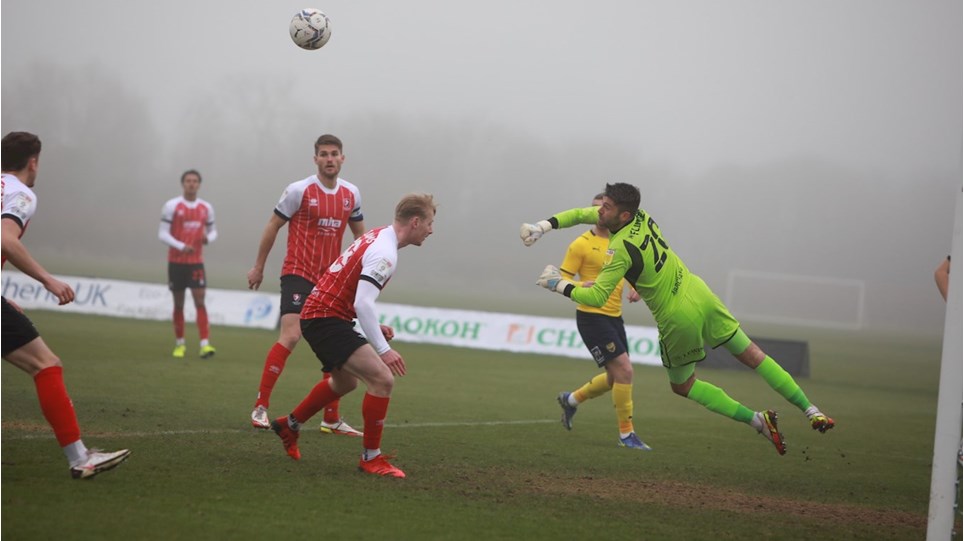 Behind closed doors game at Oxford ends in defeat


A Cheltenham Town XI headed to Oxford United's training ground for a behind closed doors friendly this afternoon, losing 4-1 against the fellow League One side. 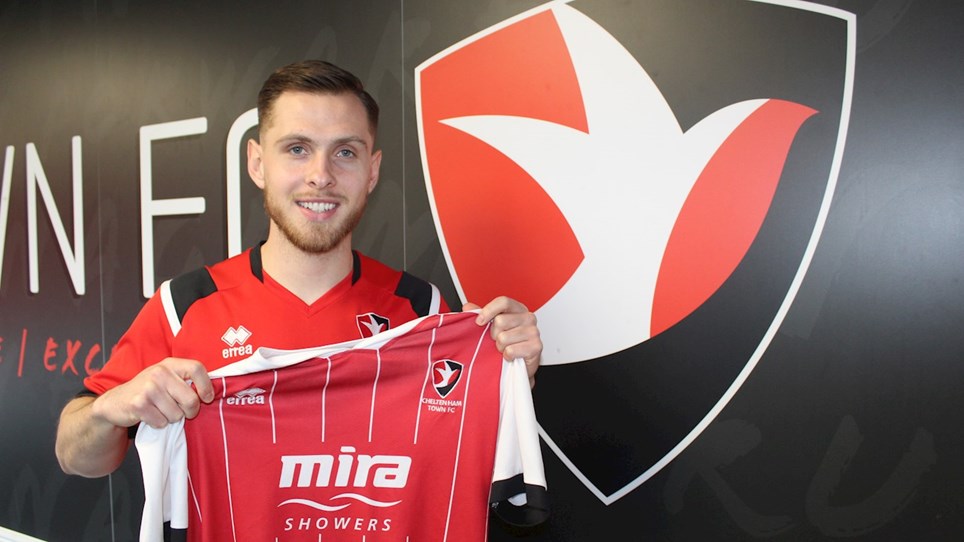 
Charlie Colkett has joined Cheltenham Town on a contract lasting until the end of the season.