Signing at the Jonny-Rocks Stadium on a one-year contract, the 28-year-old brings high level EFL and international football experience to the forward line at the Robins.

In his EFL career to date he's been involved in 64 goals - finding the net on 44 occasions and contributing in 20 assists - representing the likes of Peterborough United, Blackpool, Rotherham United and Fleetwood Town.

In 2018 he earned international honours for Northern Ireland, participating in the Green and White Army's UEFA Nations League fixtures against Austria and Bosnia & Herzegovina.

Beginning the first part of his senior career in non-league football after time spent at Brentford, his goal scoring exploits for a number of clubs in the south east such as Sutton United, Chelmsford City and Bishop's Stortford brought him to the attention of Peterborough where he first featured in the Football League.

Since then it has been an upward trajectory for the 28-year-old. He's achieved promotion from League One to the Championship with Rotherham United, and played a significant part in helping Blackpool move up into League One as League Two play-off winners in 2017. 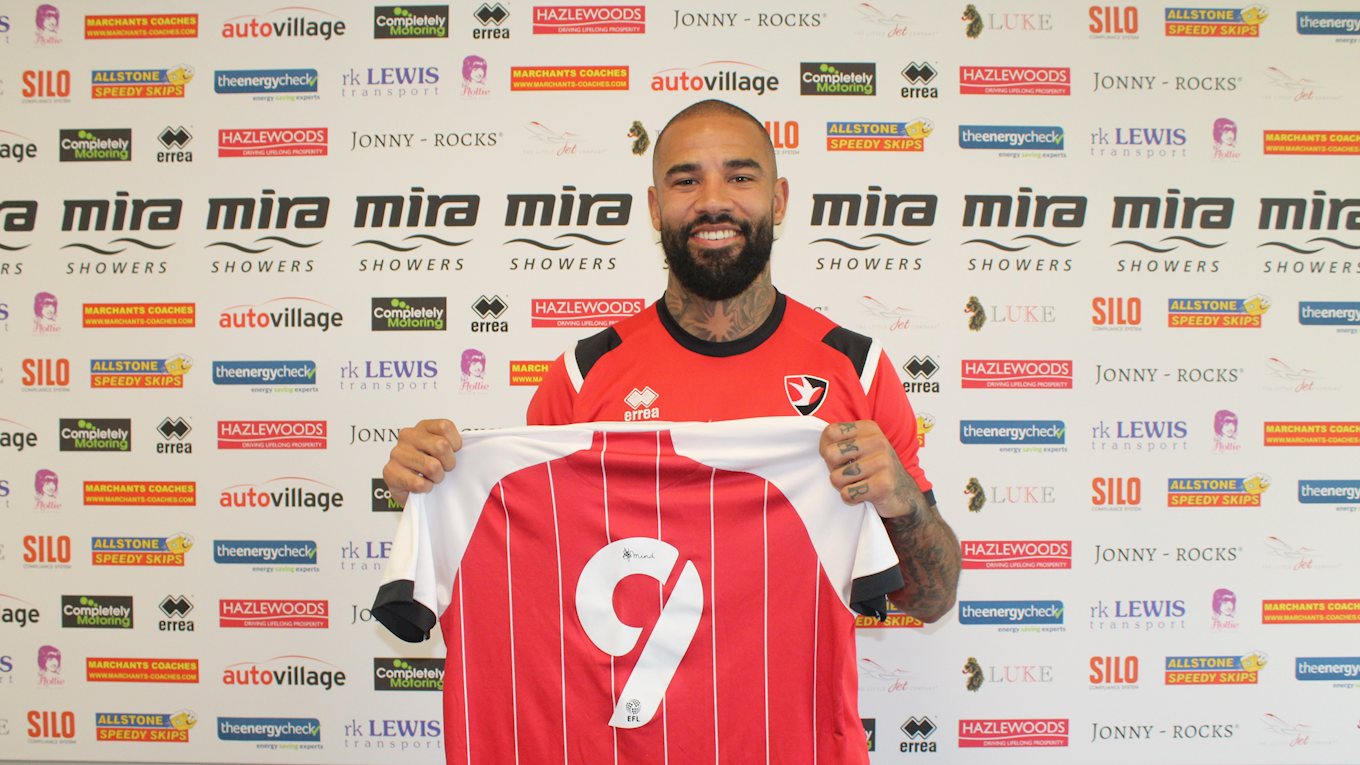 Last season he turned out for Rotherham in the Championship for the second time in his career, while he also spent time on loan at Fleetwood in League One where he found the net on four occasions and earned two assists.

You'll be able to watch an exclusive first interview with Cheltenham's new number nine soon on iFollow, as well as being able to read the thoughts of manager Michael Duff on the new addition to his squad.

Vassell's shirt sponsorship for his home, away and third kit are now available. To find out more email luke.saunders@ctfc.com for availability and prices.

Get behind the new addition to Cheltenham's forward line by purchasing a new season ticket for the 2021/22 online ahead of Saturday's first home league match against Wycombe Wanderers. 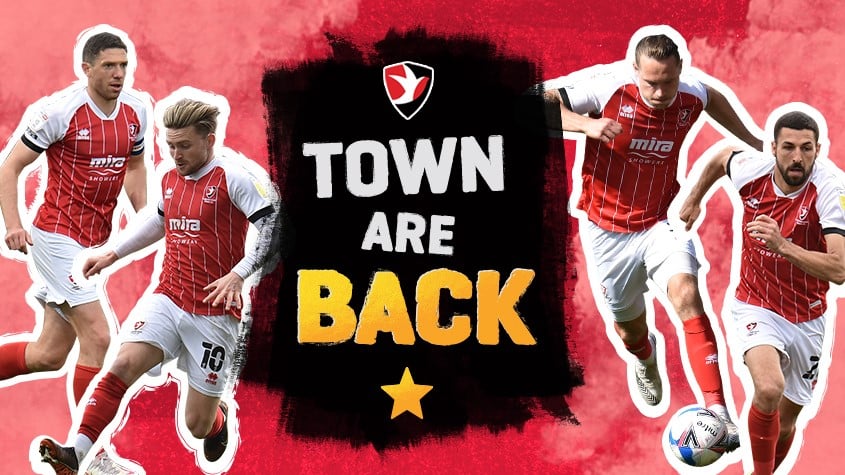