Over the last two months the League Two trophy has been seen by over 5,000 people in Gloucestershire including supporters, sponsors and schools following last season's title success.

As Cheltenham Town approach the start of a brand new campaign in League One this weekend, the club have proudly been taking the League Two trophy out around the local community this summer.

We wanted to give as many people as possible the opportunity to see the silverware commemorating the Robins' 2020/21's history making campaign.

This started with a Saturday afternoon shortly after the conclusion of the campaign, where fans could come and take their pictures with the trophy in the club bar at the Jonny-Rocks Stadium.

Thereafter, we took the trophy out and about in Cheltenham, also meeting a few of our fantastic sponsors along the way - it was great to start seeing some familar faces again.

With help from the Cheltenham Town Community Trust, the club also visited over 20 schools and events around the county with the cup during June and July, also continuing to showcase it during the Trust's upcoming popular holiday courses.

We were delighted to attend these schools and events with the trophy to tell our story of the first ever automatic promotion as a Football League club in what was a hugely difficult peroid of time for all during the pandemic.

Alongside school visits, the trophy also appeared at a Charlton Rovers and Southside Star youth football tournament as well as visiting some local pubs and Cheltenham Railway Station. 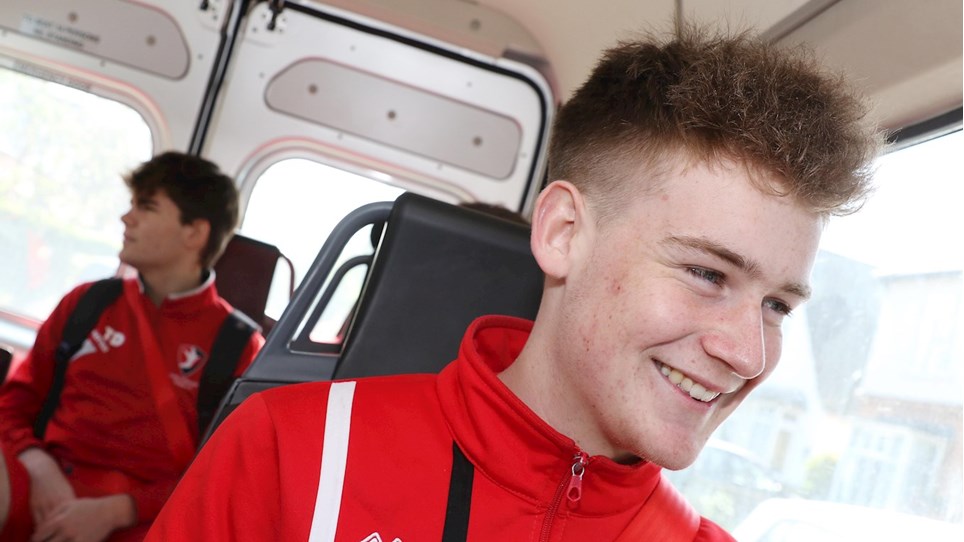 
Are you heading into post-16 study as of September 2021 and looking for a course that balances playing football while also gaining education qualifications? 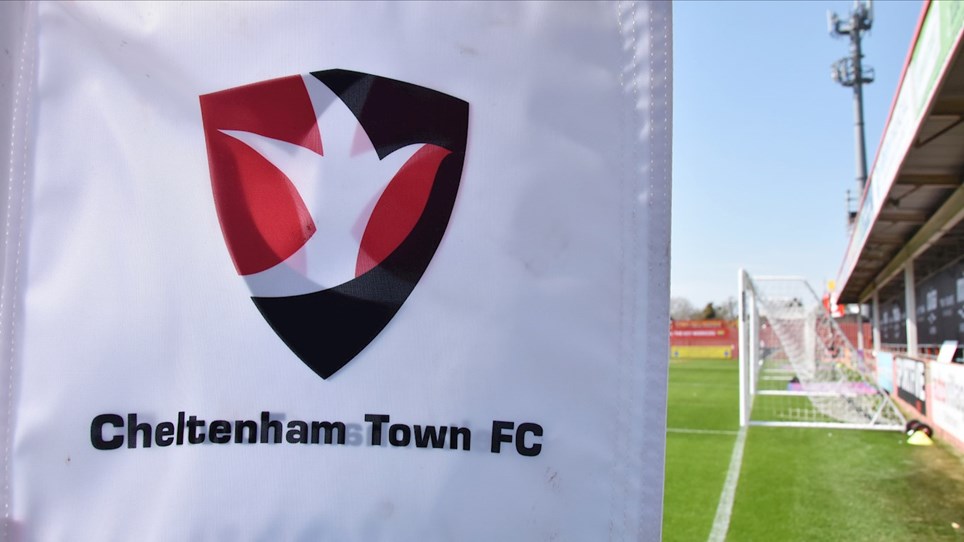 
The Cheltenham Town Community Trust are hosting an open day at the Jonny-Rocks Stadium on Thursday 10 June to showcase their highly successful Football & Education scholarship. 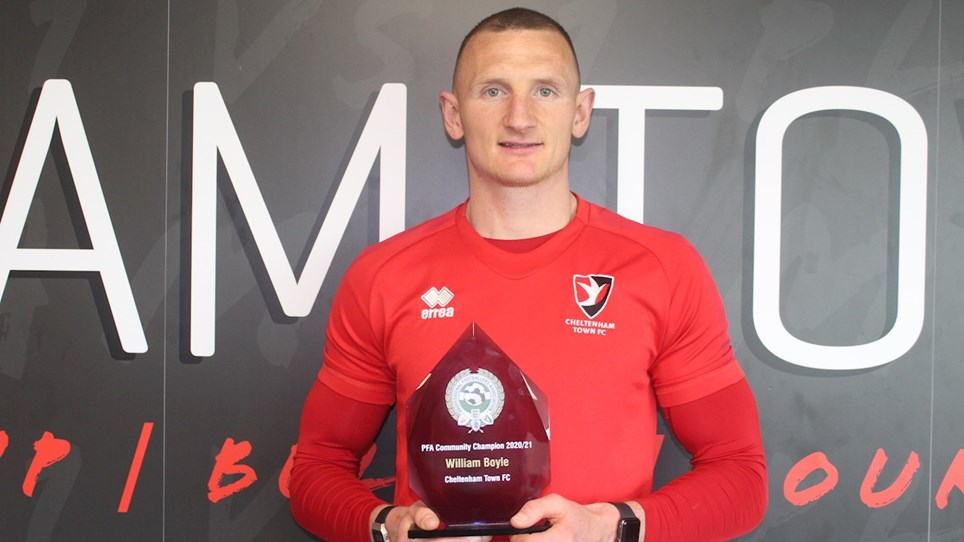 
Will Boyle has been named Cheltenham Town's PFA Community Champion for the 2020/21 season. 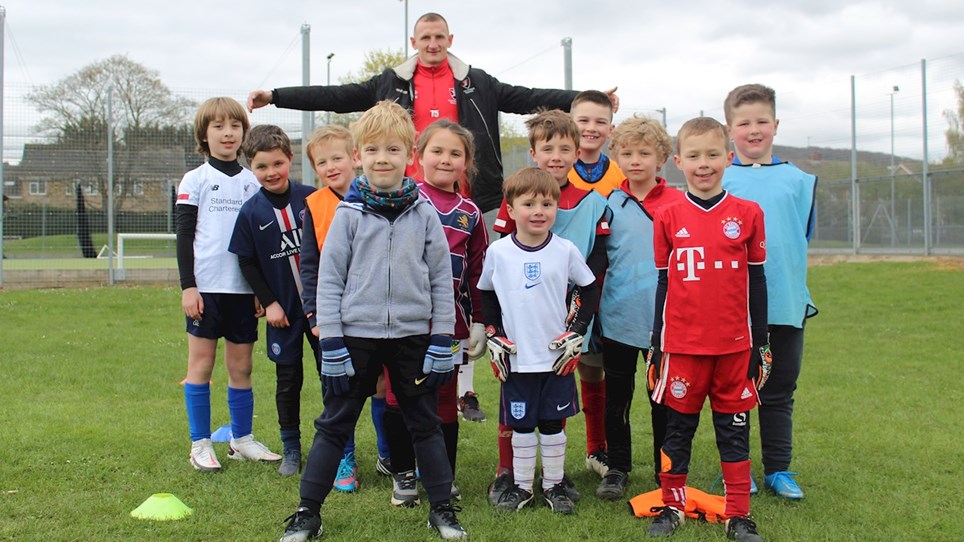 
Across the EFL today all of its member clubs are celebrating the EFL Day of Action for 2021.