Transferring to the Jonny-Rocks Stadium from Championship outfit Swansea City, the 19-year-old has linked up with the club on a loan agreement until the end of the season.

It's a big opportunity for the youngster to continue his highly thought of start to his career in League One - a level he featured regularly in during his first campaign as a professional last season.

He burst into the first team squad at Wigan Athletic during the 2020/21 season where he registered five goals in 18 League appearances.

That record included a first career hat-trick in an away win over Burton Albion and brought him to the attention of Swansea who moved to bring him in on a four-year contract in south Wales for a £500,000 fee.

He's already made two first team appearances for the Swans, with both showings coming in the Carabao Cup.

The forward has also gained international recognition within the Scotland youth set-up, appearing in both the under-19s and under-21s.

With his signing being confirmed before the deadline, he has been registered in time to be available for Saturday's home League One fixture against MK Dons.

Joseph's player sponsorship is now available. Email luke.saunders@ctfc.com to find out more about being his home, away or third kit sponsor.

The signing is made in association with the club's official signing partners, The Little Jet Company. 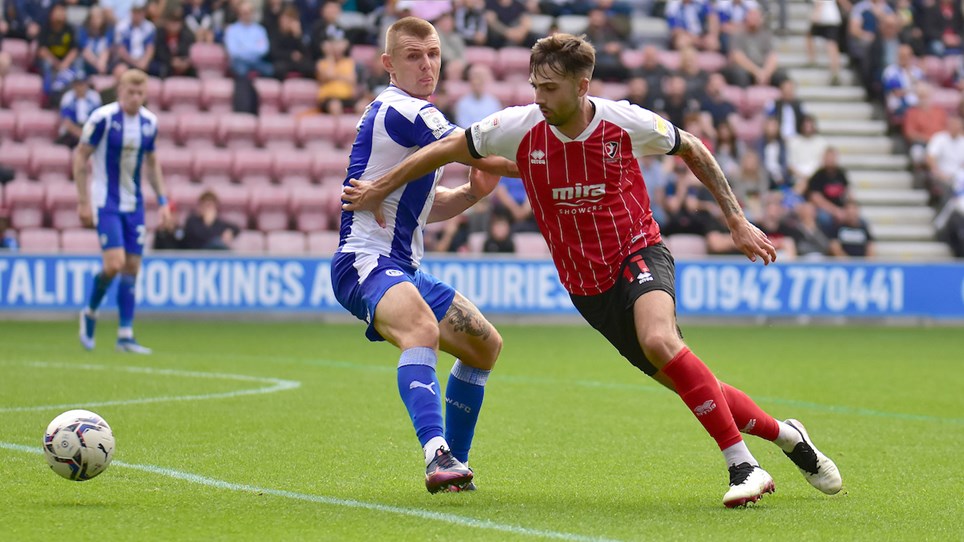