Cheltenham Town lost their opening home game of the season to former Championship side Wycombe Wanderers 3-1.

Two outside of the box goals from Oliver Pendlebury and a header from Sam Vokes cancelled out Andy Williams’ first half header.

Vokes put Wycombe in front inside 14 minutes with a powerful header, but Williams equalised with one of his own just before half time, scoring his second of the season.

The Robins had the better chances, until 19-year-old Pendlebury scored two quick outside of the box goals and put The Chairboys in a comfortable 3-1 lead.

“I think it showed the difference in the level,” said Michael Duff after the loss.

“The football was a little bit safe, but it comes down to chances. We had two brilliant chances at one all, they had two shots outside the box, and they’ve gone in.

“Up until the second goal I thought we were well in the game and we need to learn to play what’s in front of you in terms of perception.”

Jordan Obita had a great chance to put the away side in front inside the opening two minutes but headed the ball over the goal.

A mistake by defender Jack Grimmer nearly put Williams through on goal but the ball bobbled into the arms of Stockdale.

A Sean Long deep throw in helped Liam Sercombe to shoot inside the six-yard box, however it was blocked.

Vokes then put the away side in front with a powerful header from a corner inside 14 minutes after an excellent cross by skipper Joe Jacobson. 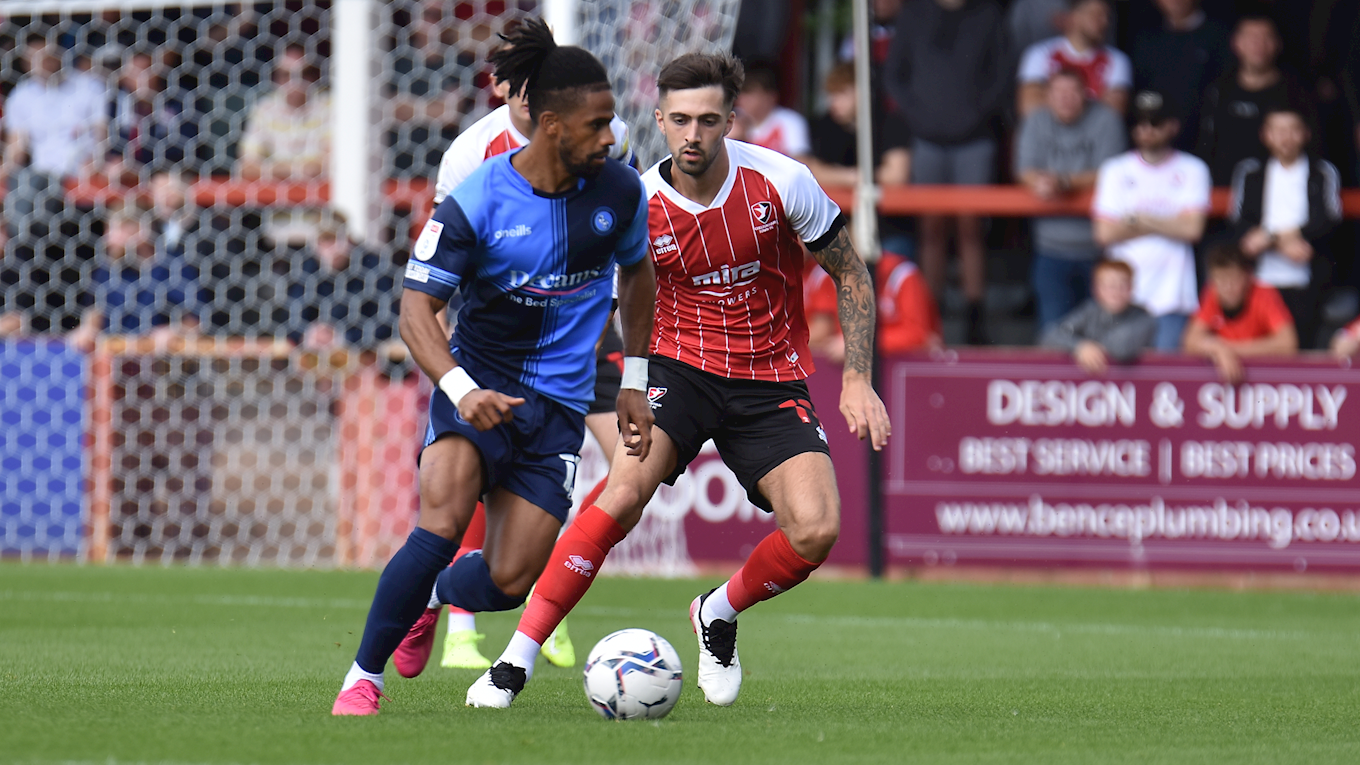 Wycombe then imposed their game even more with Albanian midfielder Anis Mehmeti trying to get on the score sheet with a curling shot, which missed narrowly passed the far post.

Cheltenham pushed on for an equaliser with a deep Chris Hussey cross finding Matty Blair, who headed the ball back into the box where Alfie May’s volley was caught by David Stockdale.

Owen Evans prevented Wycombe from doubling their lead after a Charlie Raglan slip put Mehmeti through on goal, but the Robins keeper made a smart diving save to his left.

Williams headed in the equaliser for the Robins after a superb cross from Callum Wright on his first league appearance this season.

Spurred on by the first home crowd without restrictions since March 2020, May shot towards goal, but the tight angle helped Stockdale make another save in added time.

A fast start to the second half by the Robins led to May sprinting through on goal, however the onrushing Wycombe keeper prevented the home side from taking the lead.

Another chance fell to May after he found the bouncing ball land at his feet in the six-yard box, but he struggled to get a shot off. 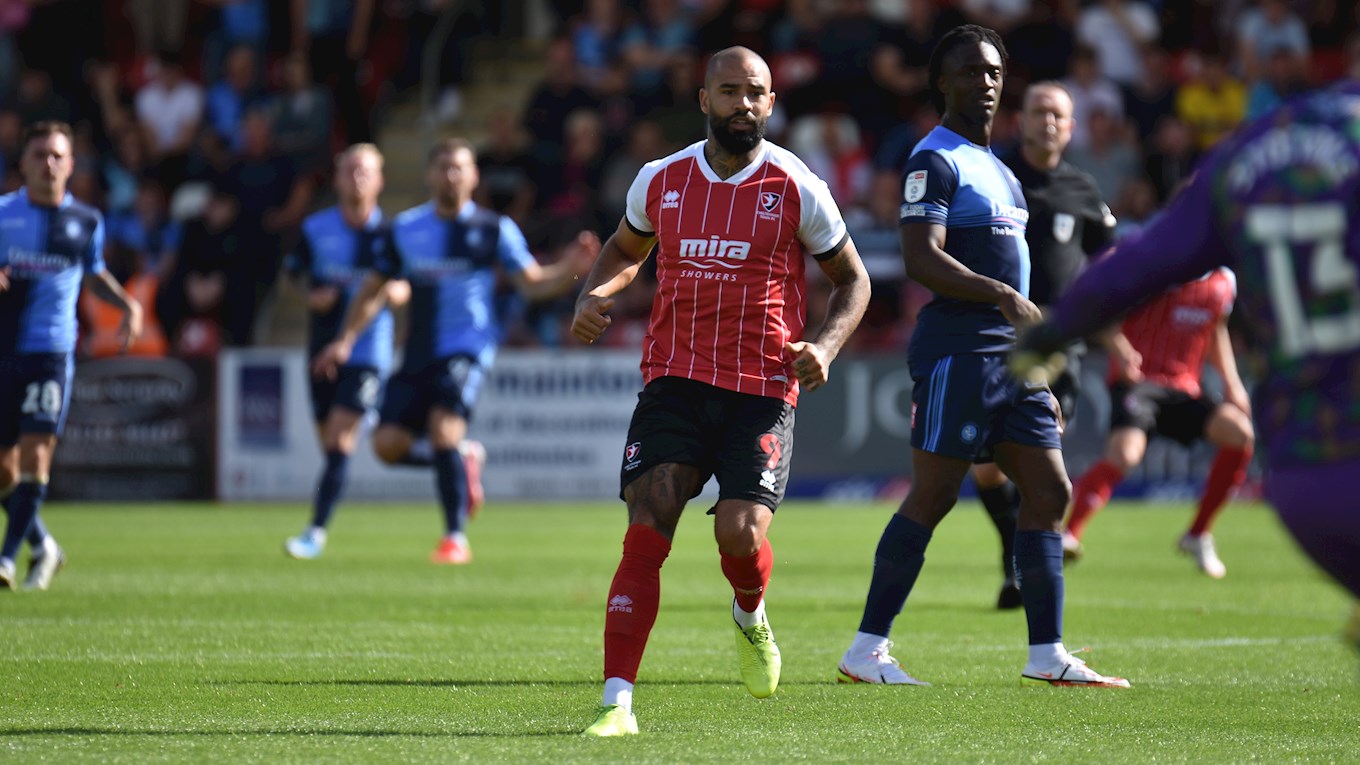 The forward was then substituted by new signing Kyle Vassell who made his league debut for the club.

Albanian midfielder Mehmeti danced through the Cheltenham midfield into the box and teed up Gareth McCleary for a header, which didn’t trouble Evans with a lack of power.

The 19-year-old nearly scored a controversial goal after the ball seemingly struck his hand before he shot towards goal, but the shot was well wide.

Conor Thomas then came on into midfield for Ellis Chapman, while some trickery from Leicester loanee Wright helped Blair to drive the ball into the box, a move which led to the injury of Wycombe keeper Stockdale, however he played on despite the three-minute delay.

The break in play helped the away side find their feet and Pendlebury curled the ball from outside the area and put his side back in front.

Nineteen-year-old Pendlebury then scored a carbon copy of his earlier goal, to give the Chairboys a two-goal cushion.

This led to Michael Duff bringing on Wolverhampton Wanderers loanee Taylor Perry for Sean Long as the Robins pushed on to get back into the game with one less defender on the pitch, however a late Cheltenham corner failed to trouble Stockdale in goal and the ref blew for the end of the match.