Cheltenham Town's Papa John's Trophy campaign got off to a losing start at Bristol Rovers.

A mix of first team and scholars made the Robins' second trip to the Memorial Stadium in the space of a month with two second half goals doing the damage.

There were senior debuts handed to 17-year-old duo Joe Hunt and Will Taylor, with Monday signing Mattie Pollock also debuting in the middle of the back three.

Sam Nicholson's header and Harvey Saunders well-taken finish proved to be the difference in the first of three group fixtures.

It was the hosts who dominated the first 45 minutes, creating a number of half-chances that Aaron Collins and Connor Taylor couldn't find the target from.

A Cheltenham break forward resulted in a first shot on target for the evening, but Rovers stopper Jed Ward saved comfortably from Andy Williams' attempt against his former club. 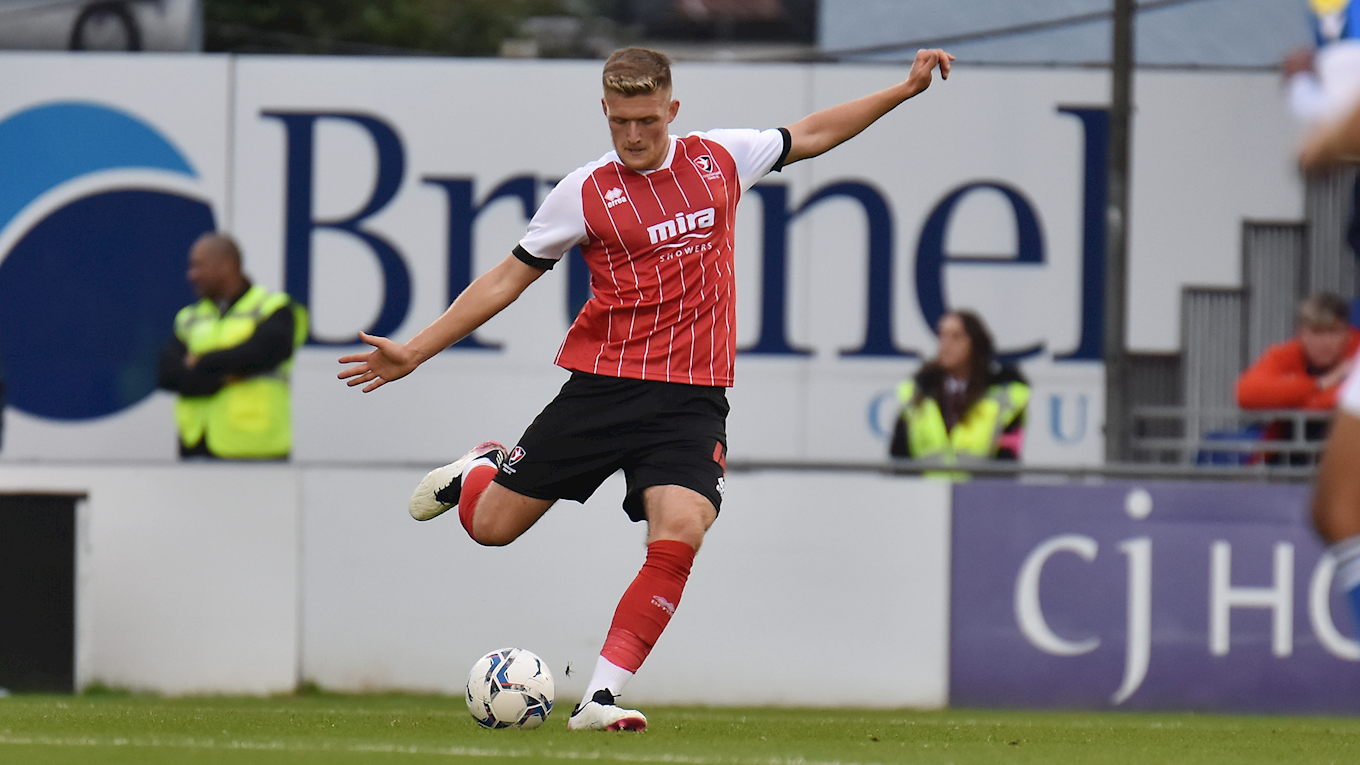 Williams then spurned another good opportunity midway through the half. Taylor Perry did well on the left, but Williams saw his sweeping shot go over the bar.

Harry Anderson and Sion Spence produced further attempts towards the end of the first half but couldn't find a way through leaving the night goalless at the interval.

Early in the second half Saunders saw his header go wide while under pressure for Rovers, though the next time they forced an aerial attempt towards goal it would prove to be the opener.

A Spence cross from the right was met in the box by Nicholson, who was able to get up and head in past Owen Evans. 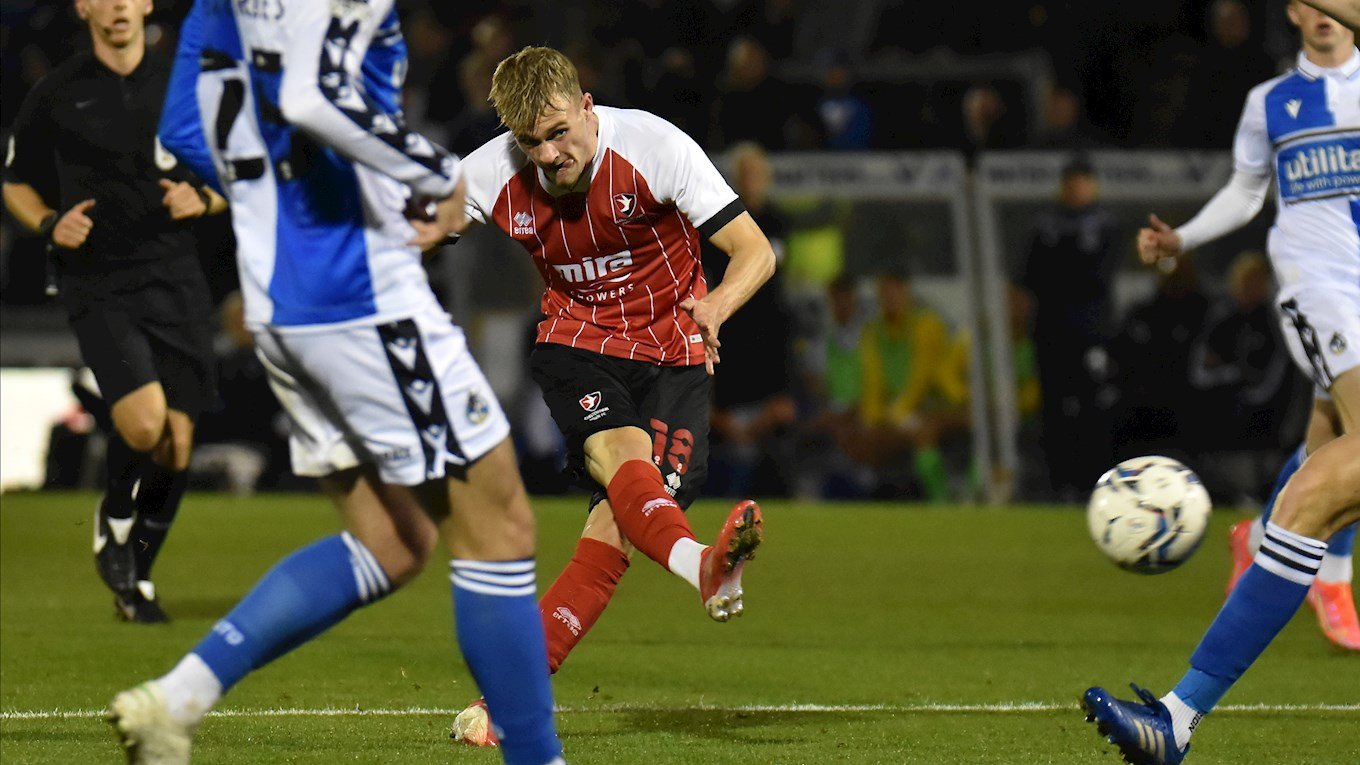 Lewis Freestone hammered over a great chance to level when substitute Ellis Chapman's header dropped down to him, only for Rovers to double their lead on 70 minutes when Saunders powered through and finished across goal.

Ward ensured he kept hold of his clean sheet when he saved well from Perry, while Williams volleyed over under pressure from Bonds' dinked cross.

A forward dash from Perry as the clock ticked towards 90 proved to be the closest Michael Duff's men would come as the Wolves loanee smashes a shot against the crossbar in the closing stages.