An open second half gave Cheltenham Town the chance to express themselves positively in the Carabao Cup round one win at Bristol Rovers believes loanee midfielder Callum Wright.

The youngster, on loan from Premier League side Leicester City, played the perfect forward pass for forward Alfie May to break the deadlock in the 2-0 win at the Memorial Stadium.

It was his first start for the club since returning on a season-long loan from the Foxes and a pleasing start for the man who helped play a part in the League Two championship winning team last term.

"It's the first win of the season and we're into the next round," he said.

"At the end of the day the gaffer said to get into good habits and winning is always a good habit to get into so I'm delighted and so are the lads.

"It's a good start to the season so hopefully I can keep it up and keep fighting for my place."

Watch the full interview with Wright above on iFollow and on the EFL iFollow app.

The first home fixture of the season takes place on Saturday when the Robins play host to Wycombe Wanderers.

Kick-off is at 3pm and tickets for the fixture are available to buy online in advance.

You can also purchase a new 2021/22 season ticket online ahead of the weekend too. 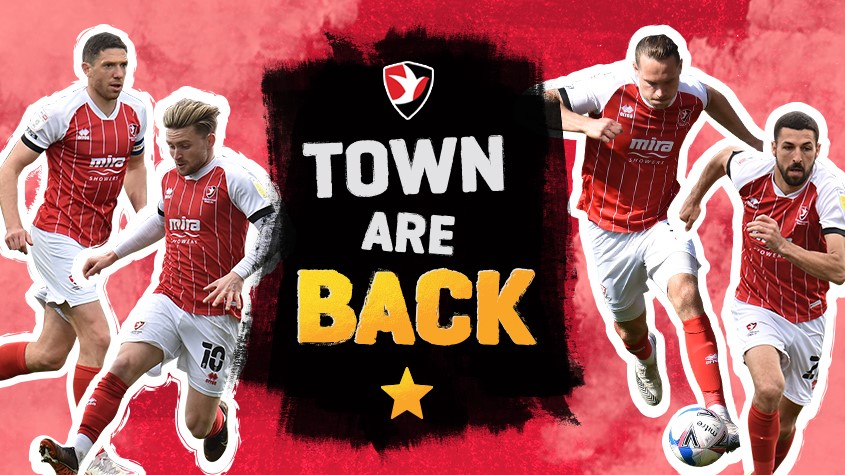