April 2009 was the last time Cheltenham Town held League One football, but on Saturday the club do it again when Wycombe Wanderers visit the Jonny-Rocks Stadium for the Robins first home game of the new campaign (kick-off: 3pm).

Having started with a good point away at Crewe Alexandra last weekend, and then a 2-0 away victory over Bristol Rovers in round one of the Carabao Cup on Tuesday, Michael Duff's side will take on Wycombe in what's sure to be one of so many tough outings this season.

Wycombe enjoyed a one-season stay in the Championship last season. They were close to staying up in the second tier, only to miss out on safety by a point, and will no doubt have an eye on getting back to that level at the earliest opportunity.

Tickets for Saturday's match are available to buy online. Buy before midnight on Friday to save £2 on matchday prices. You can purchase in person from the ticket office on matchday with the turnstiles at the Jonny-Rocks Stadium now cashless.

There are a number of pre-paid tickets ready for collection. Fans are advised to arrive early to collect these to avoid queues. Please collect at the new ticket collection point Portakabin located in the club car park.

New signing Kyle Vassell (pictured) is expected to be involved again after his goal scoring debut on Tuesday.

Michael Duff otherwise has a number of selection decisions to make after good performances from the first two matches.

A total of 19 players have already been used in Cheltenham's first two fixtures. 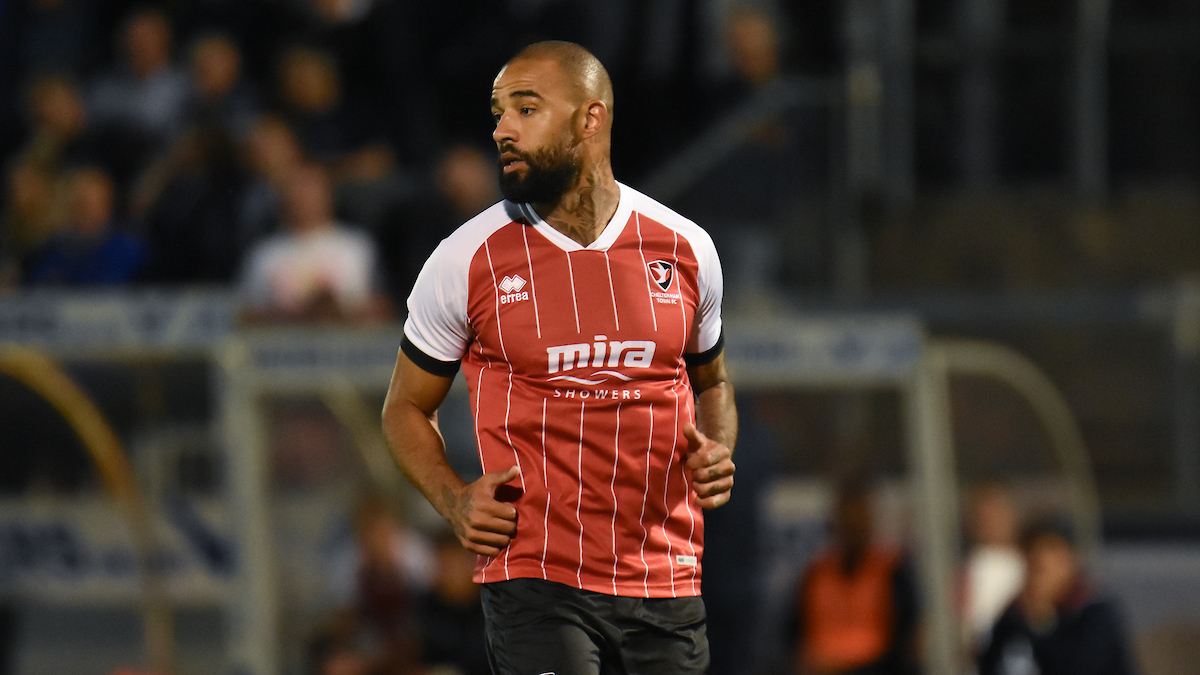 Speaking to the press on Thursday morning, Michael Duff is expecting a Wycombe team who will work hard all over the pitch to come face-to-face with the Robins on Saturday.

"One thing is a given that is if you play for a Gareth Ainsworth team you'll be expected to run and to get into shape and be expected to press," he said.

"Something we've said we wanted to build is a together, fit and organised, spirited team, and that's what Wycombe has been based on."

Watch Michael Duff's press conference on iFollow looking ahead to the game.

Front man Alfie May has also praised Saturday's visitors ahead of this weekend's clash.

"It's going to be a tough game but we're in this league for a reason - we're here to compete - we're not just going to let teams walk all over us."

Having endured a difficult start to their campaign in the Championship last season, which took them until late October to register their first win, Wycombe almost stayed up, only to go down on the final day of the season.

They have started this season with a 100% record. They beat Accrington Stanley on the opening day and then won in the Carabao Cup on penalties against Exeter City.

The Buckinghamshire side boast a number of top players at this level including a number of full internationals.

Summer signing Sam Vokes is one of those having earned over 60 caps for Wales. Gareth McLeary has represented Jamaica, while Daryl Horgan has 14 caps for the Republic of Ireland.

Long-serving Matt Bloomfield brings leadership to their set-up, while there's added quality with the likes of Ryan Tafazolli, Scott Kashket and the imposing Adebayo Akinfenwa too.

Approaching a decade in charge, Gareth Ainsworth has achieved two promotions as manager of the Chairboys and at the end of the 2014/15 season was named the LMA League Two Manager of the Year.

He ended his professional playing days with Wycombe before stepping into management.

As a player he also turned out for the likes of Lincoln City, Port Vale, Wimbledon, Cardiff City and QPR. 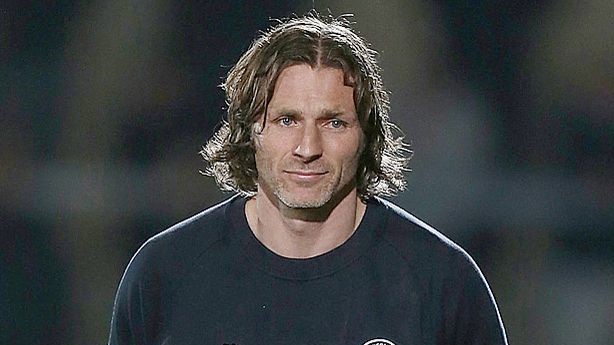 These matches apply to fixtures played only in the Football League, FA Cup, EFL Trophy and play-offs. 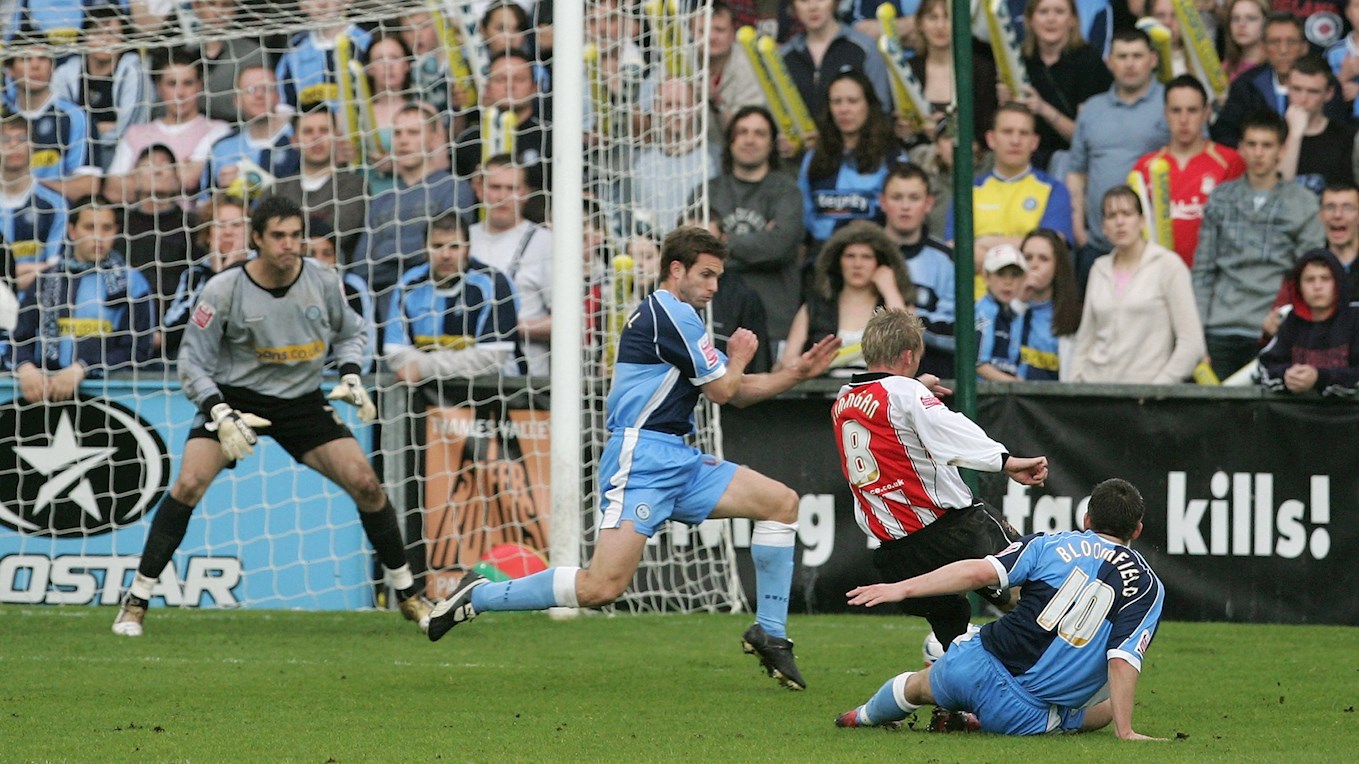 If you buy before midnight on Friday then you can save £2 on the price of matchday tickets. Buy online to get your tickets.

A new Portakabin has been installed in the car park for fans to collect pre-paid tickets for home areas only.

If you are buying on the day then tickets for seating areas will be on sale from the ticket office. You can purchase tickets for standing areas from the Portakabin.

For a full matchday guide to Saturday's game we ask supporters to please read this important information before attending the match.

Saturday's match programme will be on sale around the stadium and is priced at £3.

It's a 64-page edition featuring interviews with the likes of Kyle Vassell, Liam Sercombe and Callum Wright.

There are also features with Michael Duff, Cheltenham Town Ladies and lots of other great pieces of content looking back on the club's history. 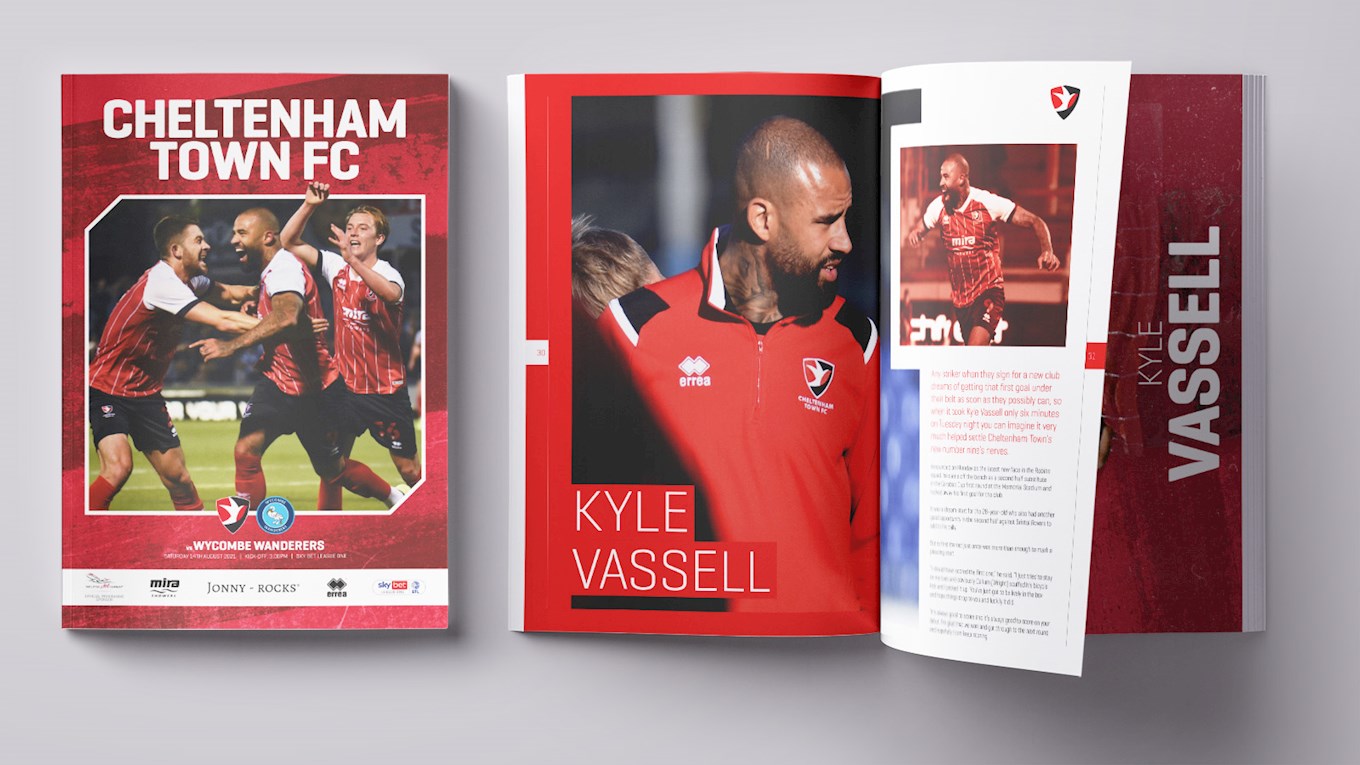