Cheltenham Town face the first of four consecutive away fixtures on Saturday with a trip to Fleetwood Town (kick-off: 3pm).

Boosted by a first league win of the season on Tuesday against Ipswich Town, the Robins make the long trip to Highbury looking to now earn a first away league victory.

Fleetwood are well established at League One level and will provide a demanding test of the Cheltenham squad with early season momentum after last season's League Two title win so important.

Kyle Vassell (pictured) will face a fitness test to see if he is ready to play against his former club and former manager.

Places are up for grabs though there are no other fitness concerns after Tuesday's win over Ipswich Town. 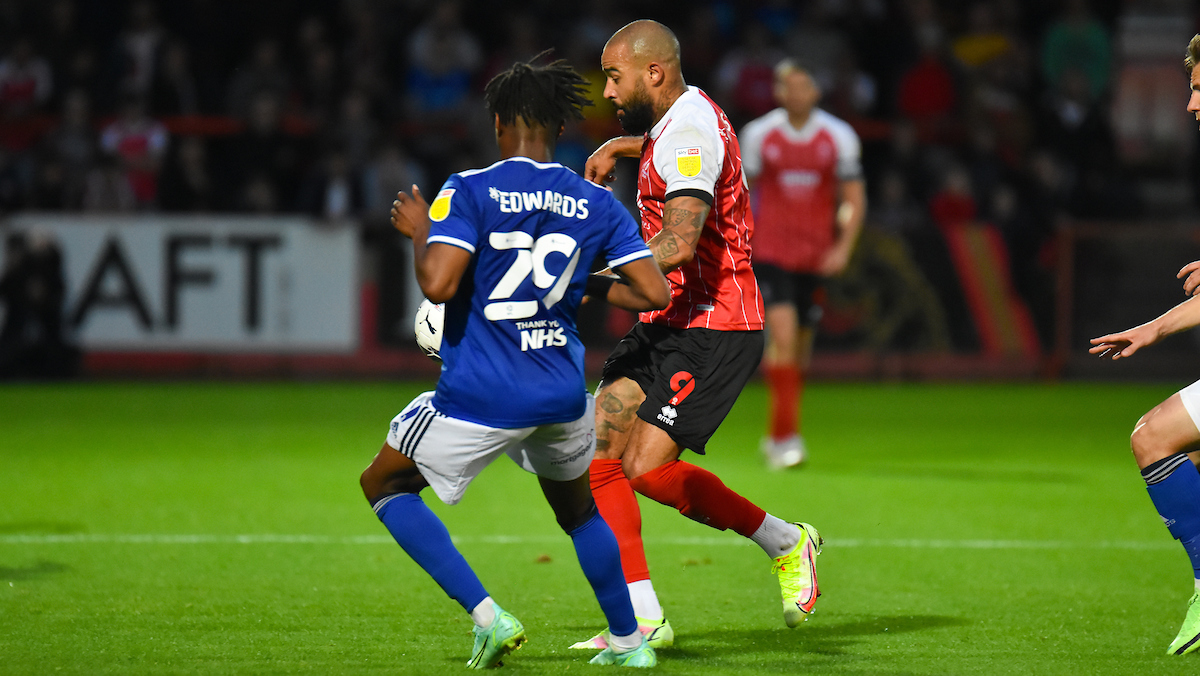 Depsite a tricky start to the season for Saturday's opposition, Michael Duff says the focus for the weekend is purely on his team.

"It doesn't matter from our point of view if the pressure is on them or whether they beat us or not. We have to concentrate on us," he said.

Watch what the Robins chief had to say on iFollow.

Midfield man Callum Wright has also been speaking to the press before the weekend. Watch on iFollow.

Speaking to the local media in Lancashire, Fleetwood Town manager Simon Grayson has been praising Cheltenham's style of football ahead of the game.

“They’ve got a good style of play that they like playing, and the majority of the group went with them through the League Two stages and know exactly what they are doing so they are well drilled and well organised," he said.

Fleetwood have endured a tough opening set of fixtures and have suffered four defeats in all competitions so far. They've taken on two of the division's bigger clubs in Portsmouth and Sheffield Wednesday, faced Championship Stoke City in the Carabao Cup and lost 2-1 to last season's play-off finalists Lincoln City.

After a difficult start they'll be looking to pick up their form and they do so with a squad that has good experience and quality at this level. From goalkeeper Alex Cairns who has been at Fleetwood since 2016, to ex-Rangers midfielder Jordan Rossiter and former Republic of Ireland international Anthony Pilkington.

Last season they finished 15th in the division which is the highest level they've played at in their history.

In Simon Grayson Fleetwood employ one of the most experienced Football League managers. He began his managerial career in 2005 at Blackpool, a club he has managed twice, while he's also had stints in charge at Leeds United, Huddersfield, Preston North End, Sunderland and Bradford City.

As a player he was a defender who represented the likes of Leicester City, Aston Villa, Blackburn Rovers and Blackpool where after ending his playing days he transitioned into his first management job. 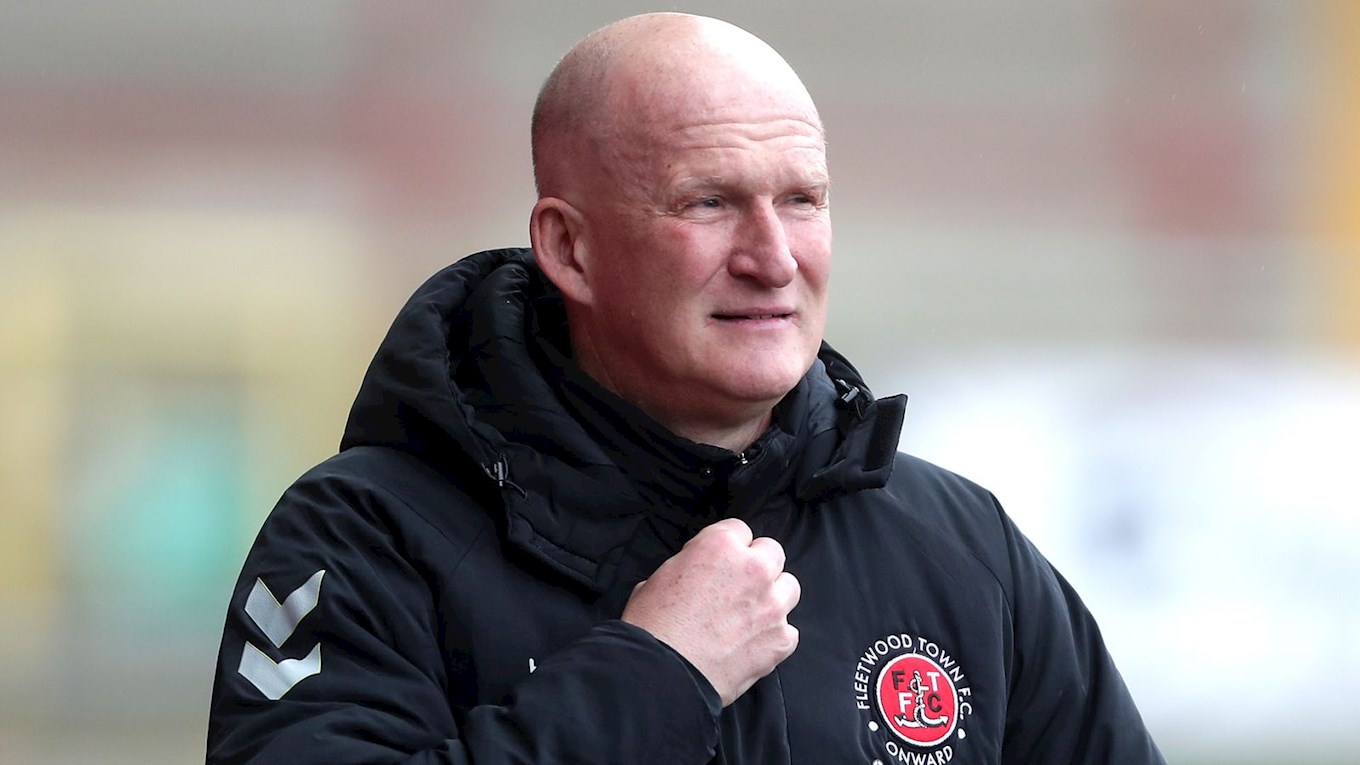 All four meetings above have been from fixtures played in League Two.

The Travel Club coach making the trip will depart from the Jonny-Rocks Stadium at 9.15am.