Michael Duff has heaped praise on his group of players ahead of Saturday's League One season opener at Crewe Alexandra.

The Robins chief leads his team into battle in League One for the first time at the weekend after a stunning 2020/21 campaign saw the club crowned League Two champions.

It's Cheltenham's first time back in the third tier since 2009 and Crewe, who were themselves promoted automatically a year before the Robins, are the first opponents for what's all set to be a long and challenging campaign.

Duff has praised his players going into the game saying: ""The group that have been in have been unbelievable. Their attitude, physicality and the way they've pushed each other.

Watch his full press conference speaking to the media about Saturday's game above for free on iFollow and on the EFL iFollow app.

Purchase tickets and away travel for Saturday online. 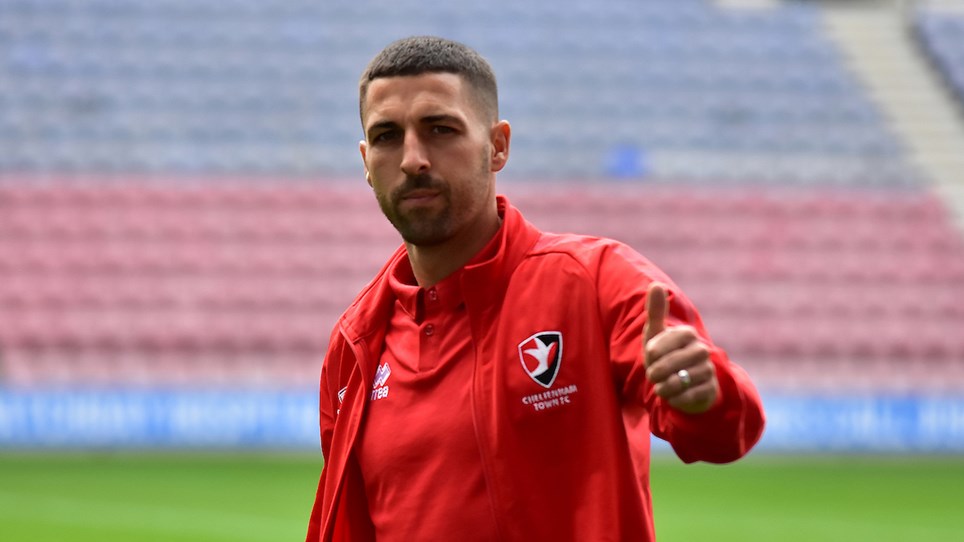 
Liam Sercombe is urging his Cheltenham Town teammates to be in the faces of opponents Sunderland on Tuesday night at the Stadium of Light. 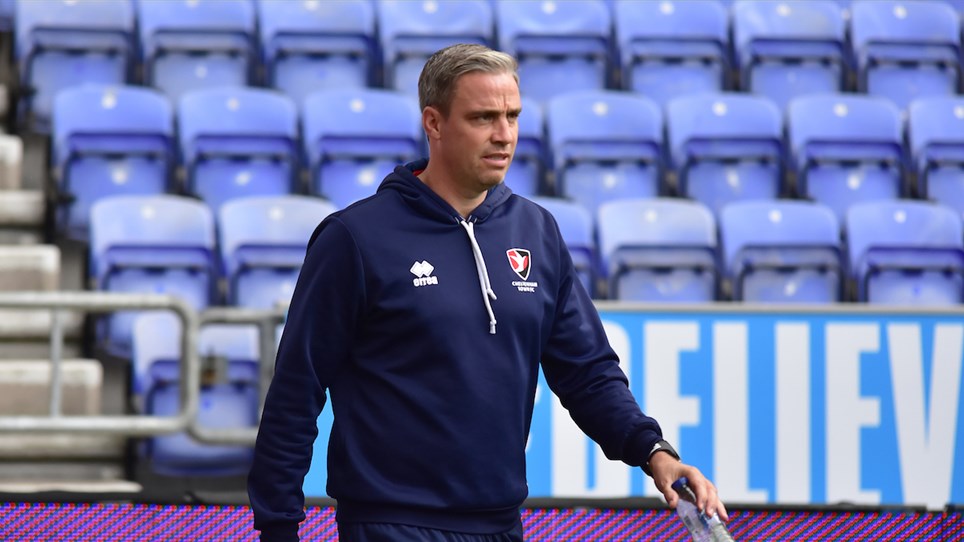 
Heading into Tuesday's clash at Sunderland, Michael Duff is pleased with the opening his team have made to the League One campaign.