Cheltenham Town are in Carabao Cup action this evening with a visit to Bristol Rovers (kick-off: 7.45pm).

It's matchday two for the Robins this season after embarking on the start of the League One campaign on Saturday at Crewe Alexandra - the club's first at that level since the 2008/09 season.

Rovers now find themselves in League Two but will be tough opponents tonight as they target promotion back to League One at the first attempt having gone down last season.

Tickets are available to purchase but must be bought on the night at the stadium.

Michael Duff has confirmed he will make some changes to his side from Saturday's League opener.

There are two former Rovers men in the Robins squad. Liam Sercombe made over a hundred appearances between 2017 and 2020, while Andy Williams (pictured) also spent three seasons with them. 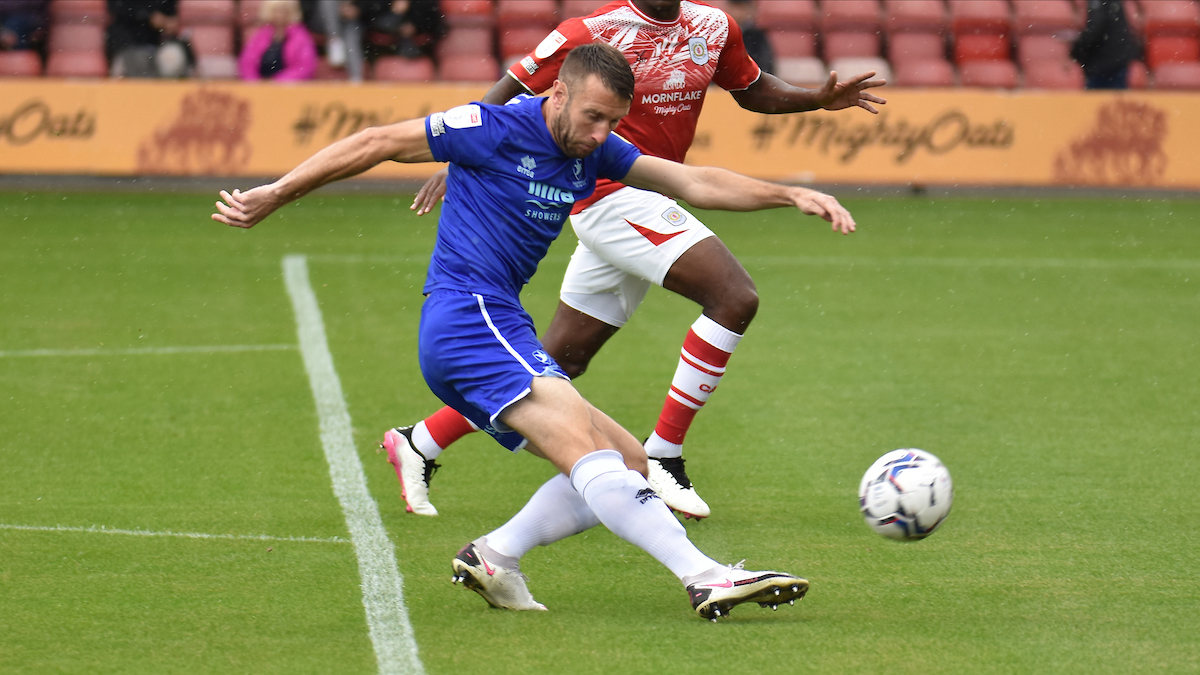 Michael Duff spoke to the media on Monday morning ahead of tonight's fixture and is expecting a new look Rovers side to line up as opponents given their summer transfer dealings.

"They've brought a lot of players in and I know it's been a revamp in terms of personnel," Duff said.

"But knowing Joey (Barton) as I do he'll want to win the game.

"They were disappointed at the weekend so they'll be looking to get off to a winning start, but we're still looking for our first win as well.

"There will be changes to the team but that's not devaluing the competition."

Watch his full interview on iFollow where you can also watch Liam Sercombe's thoughts ahead of his return to his former club too.

Bristol Rovers were relegated from League One last season and are now starting their campaign to bounce back into the third tier at the first attempt.

They began their League Two season on Saturday at also much fancied Mansfield Town, losing 2-1 and seeing captain Paul Coutts sent off in the second half at the One Call Stadium.

Appointed in February, Joey Barton was handed the task of trying to keep Rovers in League One. He couldn't prevent the second club from his managerial career from slipping into the fourth tier however.

His only other previous job in management was when he took charge at Fleetwood Town.

As a player he played once for England and turned out for the likes of Manchester City, Newcastle United, QPR, Marseille and Rangers. 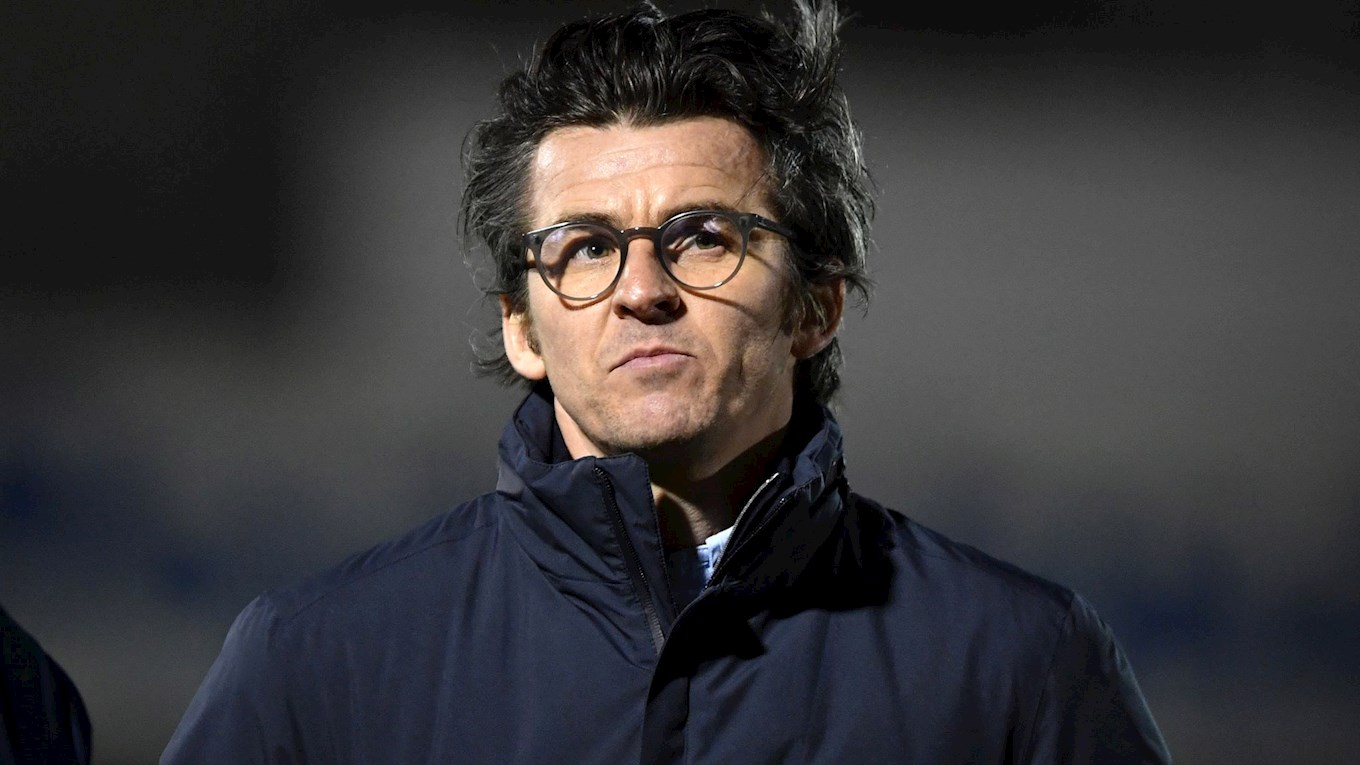 This record applies between all Football League and Carabao Cup fixtures between the two clubs. 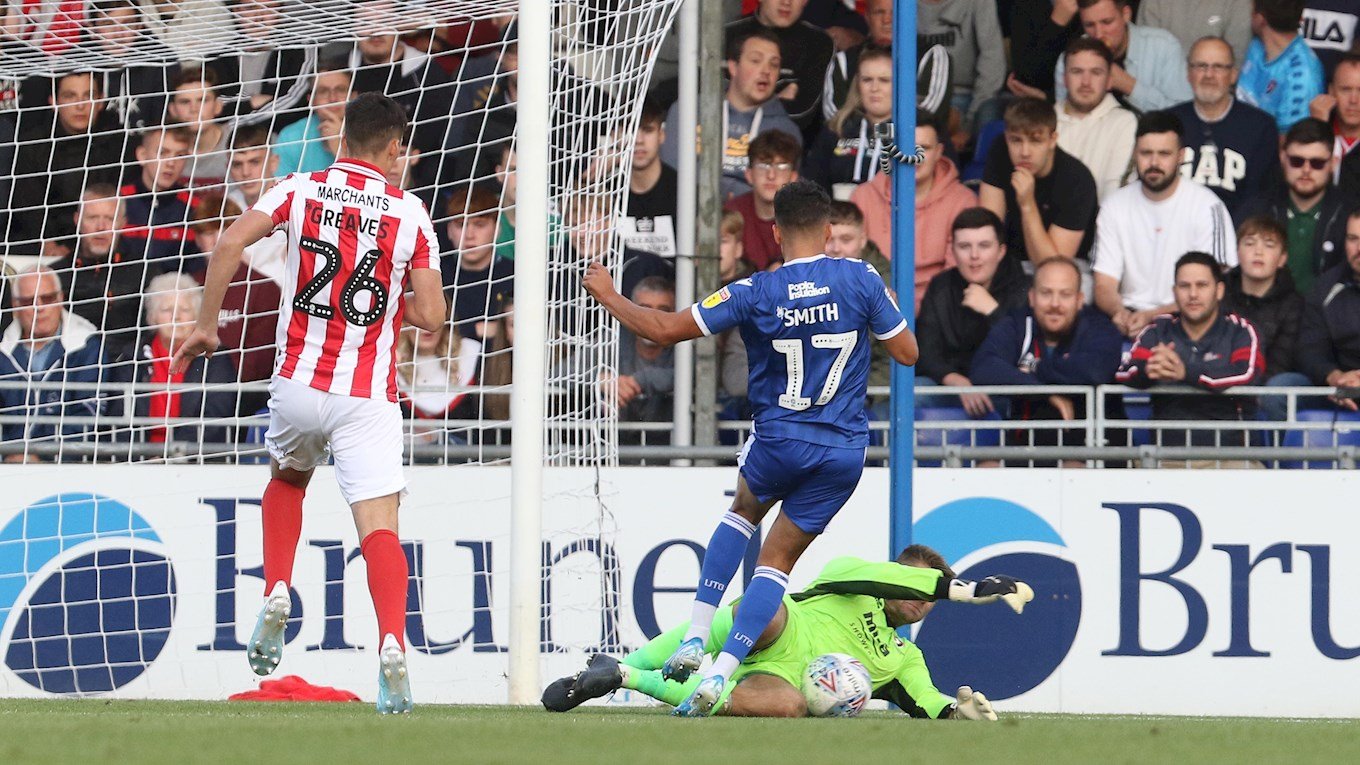 Cheltenham fans have bought out the initial allocation of tickets for the game. Fans can therefore now purchase tickets on the night at the Memorial Stadium.

Fans booked onto the Travel Club coach will be departing the Jonny-Rocks Stadium at 5.15pm.

Highlights: Watch extended highlights on iFollow, on YouTube and on Sky Sports