Introducing Tom Spencer, a new first year scholar who has made the step up into the under-18s squad for the 2021/22 season

A new group of first year scholars have been welcomed into the Cheltenham Town under-18s squad for the 2021/22 season.

We are going to be introducing each new player to join the under-18s for the new season as they begin their two year scholarship ahead of the start of the season.

Next to be revealed is defender Tom Spencer, another who has progressed from the club's younger age groups into the under-18s squad for the forthcoming season.

Under-18s manager Pete Hayes commented on Spencer saying: "Tom is a warrior. He loves to defend and guard the goal and takes a lot of pride in stopping the ball from going in the net.

Watch Spencer's introductory video above for free on iFollow and on the EFL iFollow app on your smartphone. 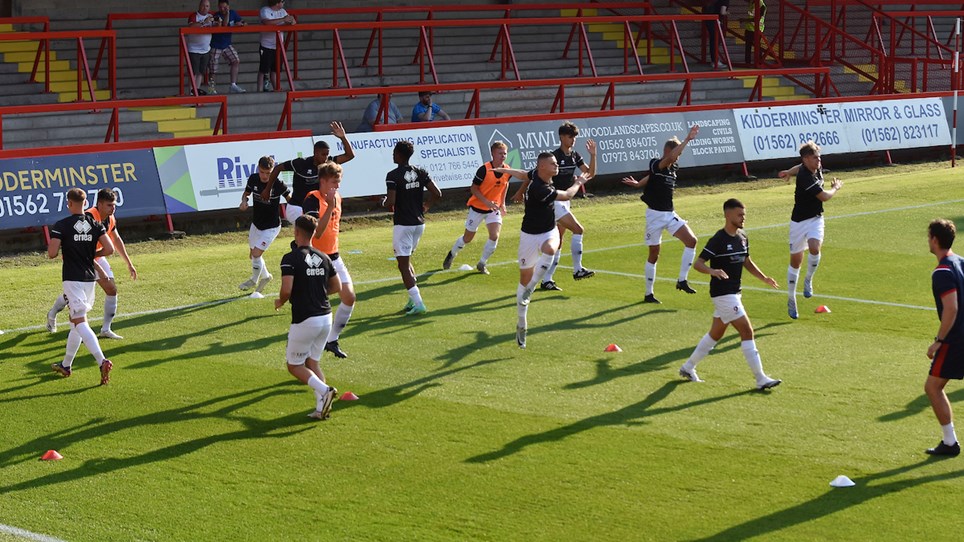 
The Cheltenham Town Academy are seeking a Youth Development Phase coach to work with players in the under-12s and under-13s age groups. 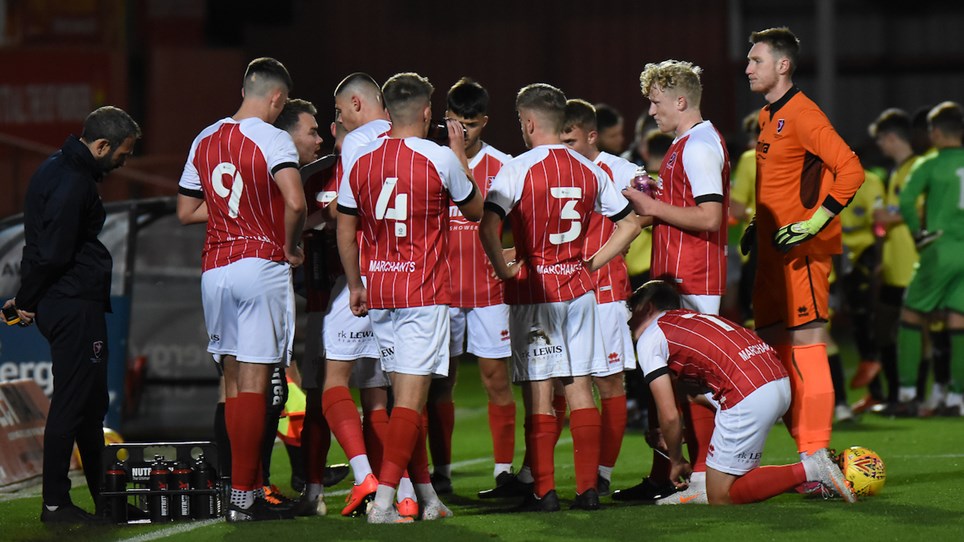 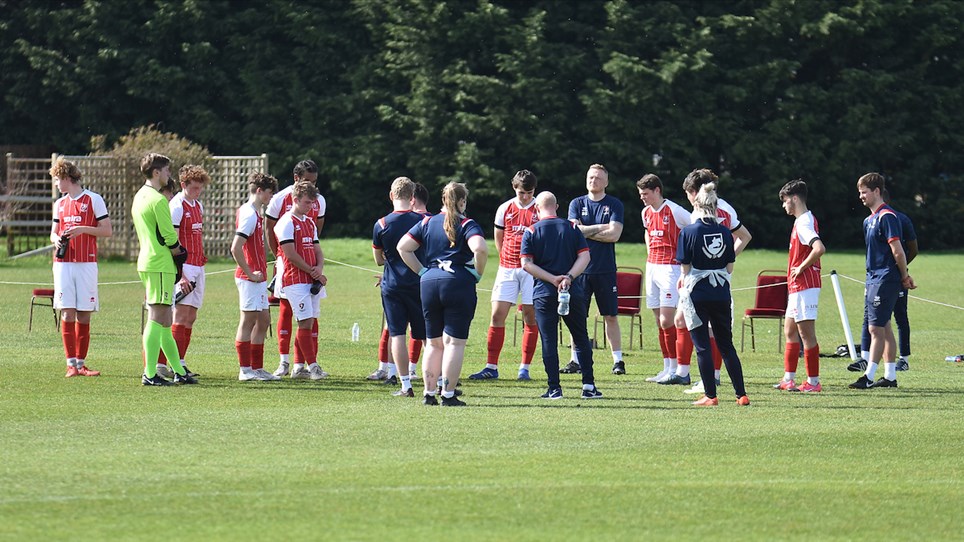 
The Cheltenham Town Academy are seeking an experienced and hard working individual to join the club as a casual academy sports therapist to improve our academy performance. 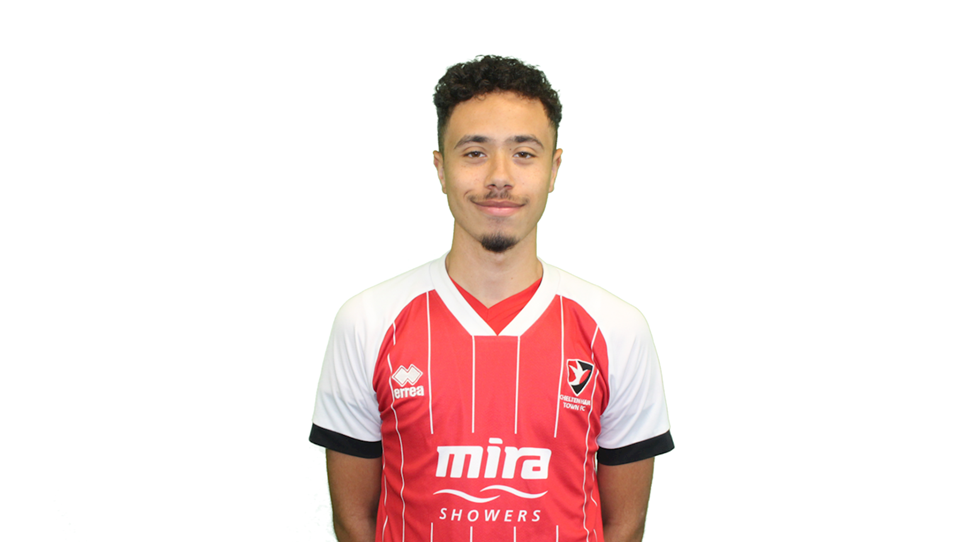 
A new group of first year scholars have been welcomed into the Cheltenham Town under-18s squad for the 2021/22 season.