Cheltenham Town came away from Burton Albion's Pirelli Stadium with a useful point, thanks to Callum Wright's third strike of the season.

It handed Michael Duff's side a half-time lead but they were pegged back after Lucas Akins headed home 23 minutes from time.

Ben Tozer had completed his move to Wrexham earlier in the day to disrupt the manager's preparations but his side responded brilliantly with another cohesive performance in front of the Sky Sports cameras. 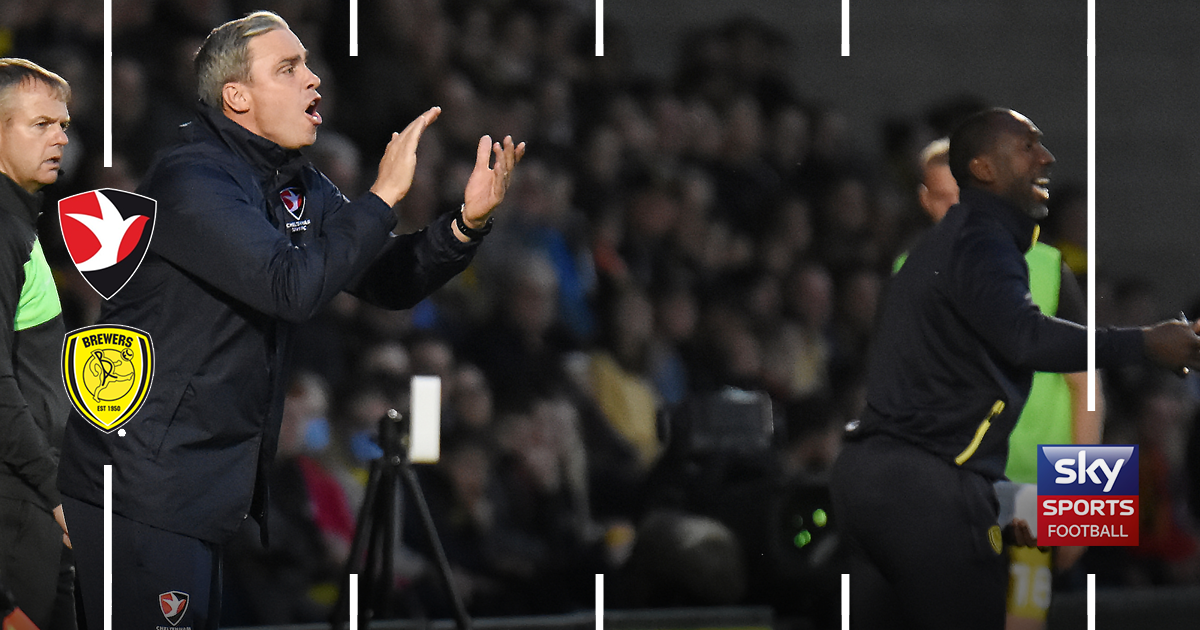 "I think we pinched a point but without getting opened up I don't think we were great today," Duff said afterwards.

"But we'll take the point and the positives. We looked like a team that's done a lot of travelling after Fleetwood last Saturday and Gillingham on Tuesday. We probablly hit every bit of traffic going, too.

"But I think today we showed our togetherness. We need to be braver on the pitch in certain areas but we can't keep tossing the ball away.

"A point keeps the board ticketing over so we're pleased with that."

Michael Duff made three changes to the side that left Fleetwood without the points last weekend. Ben Tozer completed his move to Wrexham earlier in the day and was replaced by Will Boyle in centre of the three-man defence, flanked by Sean Long and Lewis Freestone. 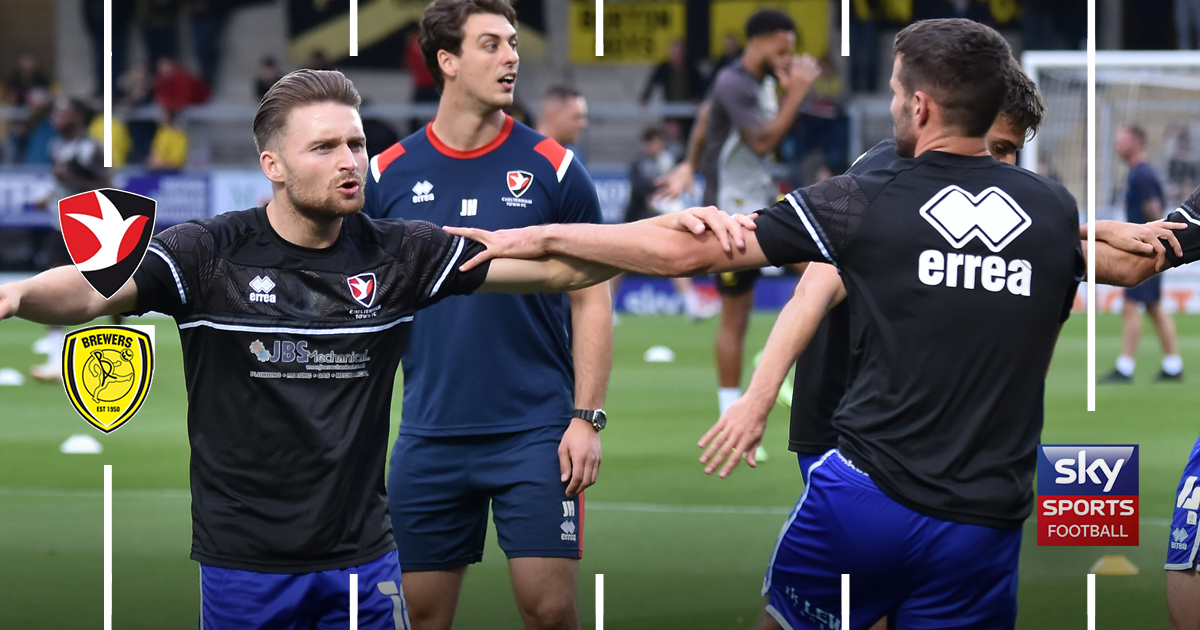 Meanwhile Conor Thomas dropped to the bench and was replaced by Ellis Chapman who performed so well at Gillingham in the midweek Carabao Cup second round win at Gillingham on Tuesday night. Charlie Raglan, who missed that game with a jarred knee, was named on the bench.

Burton started the better of the two sides and created the first meangingful chance of the game fell to former loanee Jonny Smith, who raced on to a through ball only to be denied by the outstretched foot of Matty Blair. Scott Flinders was then alive to a Joe Powell free-kick midway through the first half, taking it at the second attempt at his near post.

But Duff's side grew into the game and enjoyed their best spell of the game, forcing a couple of corners before the breakthrough arrived after 28 minutes.

It came about after a fine ball over the top by Sean Long, poorly cleared by Burton. Wright seized it 20 yards out and found the bottom right corner with a beautiful finish almost identical to his strike in Fleetwood. 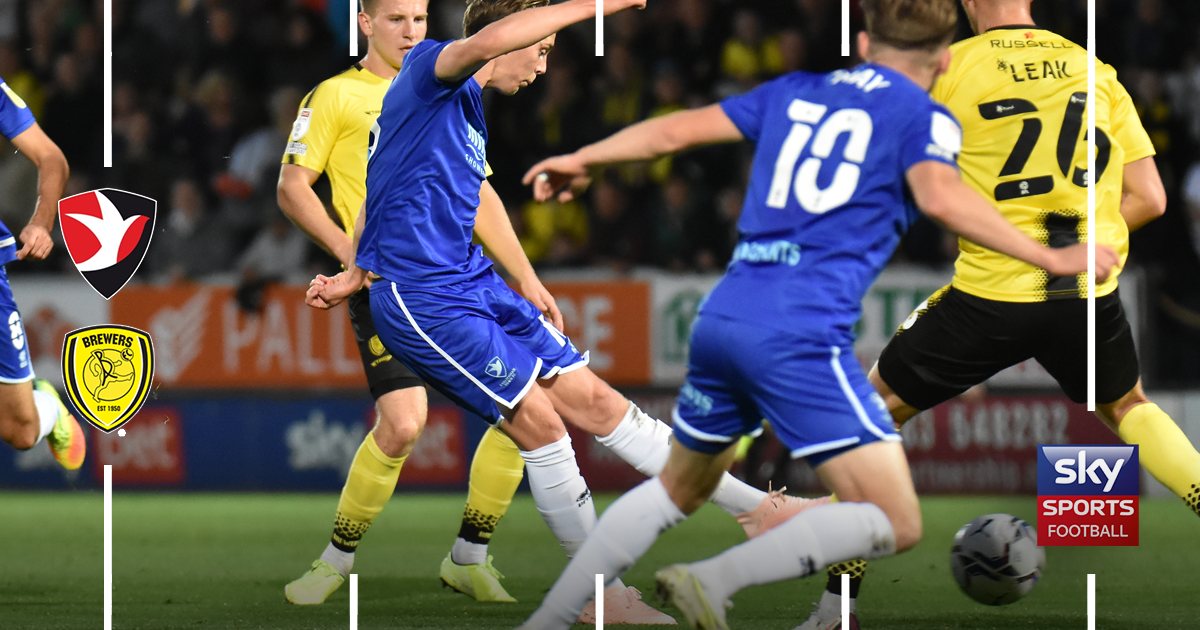 There was a late chance for Boyle who met Andy Williams' ball with a towering header, but it was held by Ben Garratt.

Lucas Akins fired into the side netting as the game approached the hour-mark but Cheltenham were successfully frustrating the home side until they finally found a way through with 23 minutes remaining.

Chris Hussey seemed to be relishing his battle with Smith down the right but on this occasion the winger produced a wicked cross which evaded Aaron Amadi-Holloway in the middle, but Akins made no mistake at the back post.

The Robins responded; Wright went close, Lewis Freestone glanced a header wide and Hussey fired a free-kick into the side netting. At the other end Flinders was called into a smart stop to deny Ryan Leak in the closing stages but in the end, neither side could find a second to take all the points. 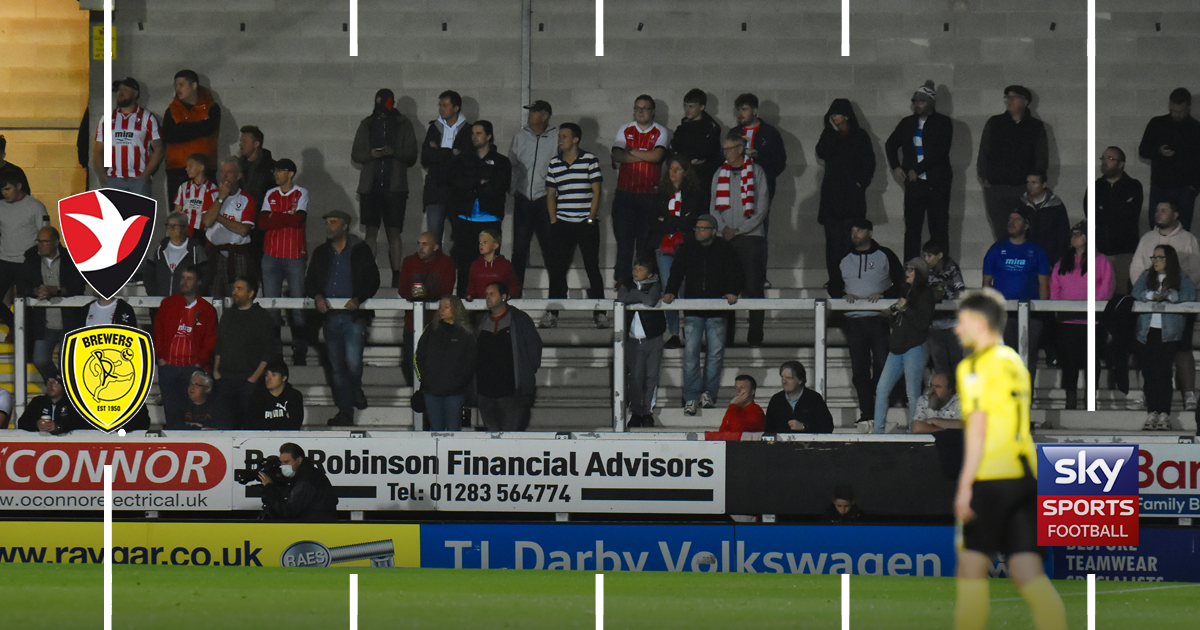