David Bloxham has been appointed as the new Chairman of Cheltenham Town Football Club.

He takes on the chairmanship having been invited by the Board of Directors to step up from his role as Vice-Chairman, a position he has held since April 2017.

David originally joined the board in August 2015 and has most recently served as the club's interim Chairman.

A solicitor at Christopher Davidson Solicitors LLP, he studied law at Nottingham Trent University, and previously served as the Chairman of the Tewkesbury Chamber of Commerce.

A long-term supporter of the club, David's sons have also been regulars at the Jonny-Rocks Stadium over the years having grown up in the area.

Commenting on his appointment David said: "It will be a great privilege to be the Chairman of the Club in succession to Paul (Baker) and subsequently Andy (Wilcox) .

"The Board will continue to work collectively, together with the Club’s shareholders, staff and supporters, with the continuing aim of making the club as successful as it can be both on and off the pitch.”

Club secretary and director Paul Godfrey added: "The Board welcomes David’s appointment as Chairman. He has advised the Club upon legal matters for more than 20 years. He understands how the Club is run and will provide experience and continuity within the Boardroom.”

David continues to be joined on the board by directors John Murphy, Clive Gowing, Paul Bence, Richard Lewis, Dave Beesley and Paul Godfrey, while Murry Toms and Mark Cuzner serve as associate directors. 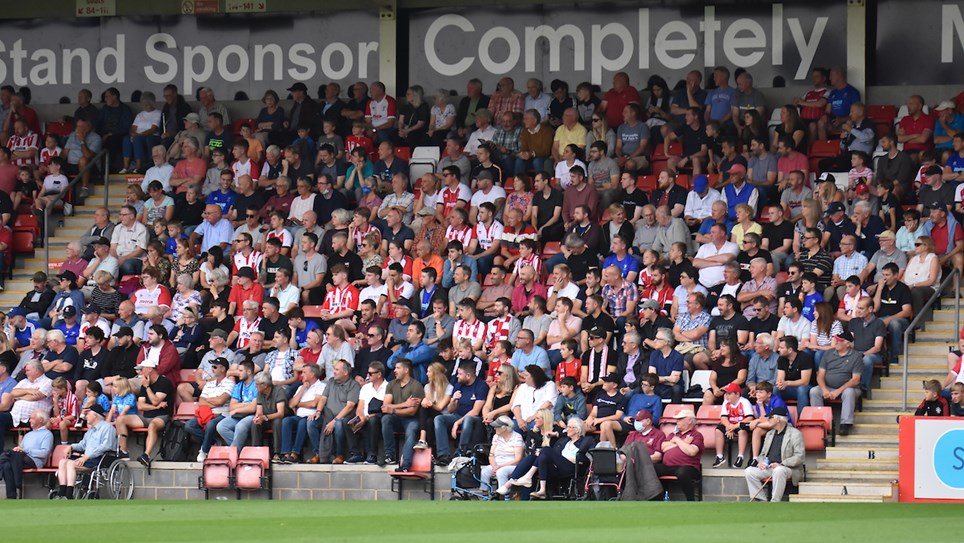