Voting for the Bryan Jacob Cup, the Cheltenham Town Supporters Player of the Year for the 2020/21 season, is now open.

The Robins Trust have opened up the voting process online and you can have your say for who you think deserves to win the prize.

The founding secretary of the Robins Trust, Bryan Jacob left £200,000 in his will when he sadly passed away for the Trust, helping them to have a big say on matters at the club with a place on the board of directors. The Supporters Player of the Year award is named after Bryan in his honour.

It's been a special season at the Jonny-Rocks Stadium - from success in League Two to a memorable FA Cup run that saw the club reach the fourth round and almost cause one of the biggest upsets in the history of the competition against Manchester City.

Make sure you have your say on who you think deserves to be crowned the Supporters' Player of the Year.

You can vote on the Robins Trust website by selecting the player you think deserves to win the award. 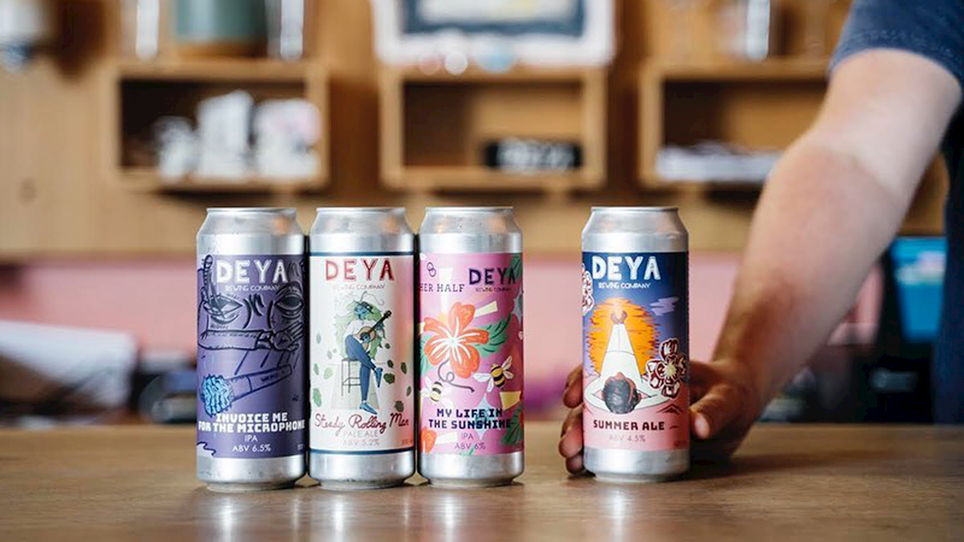 DEYA team up as digital match sponsors this weekend


We're thrilled to team up with DEYA for this weekend's final game of the season against Harrogate Town. 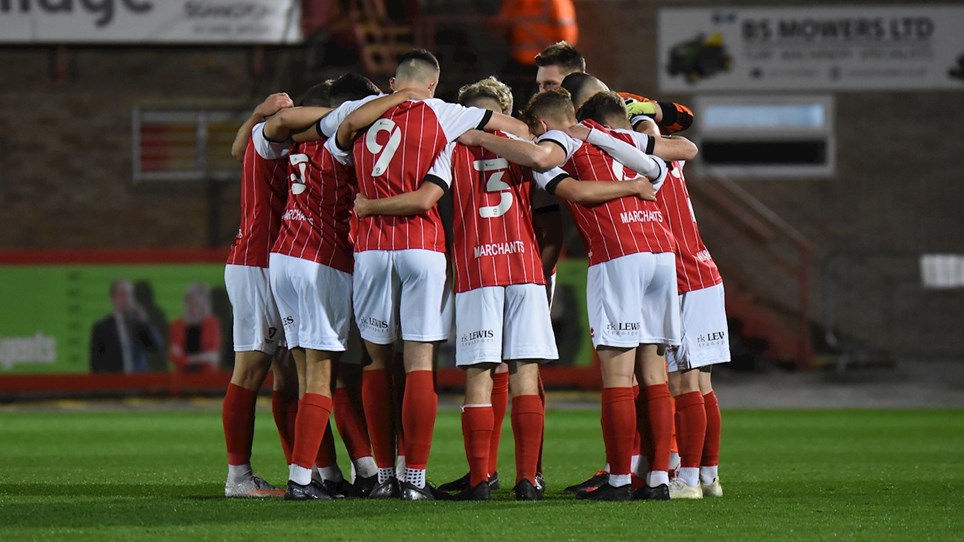 
The Cheltenham Town Academy are looking to appoint a coach who can deliver enjoyable and challenging coaching sessions for the foundation phase (under-9s to under-11s). 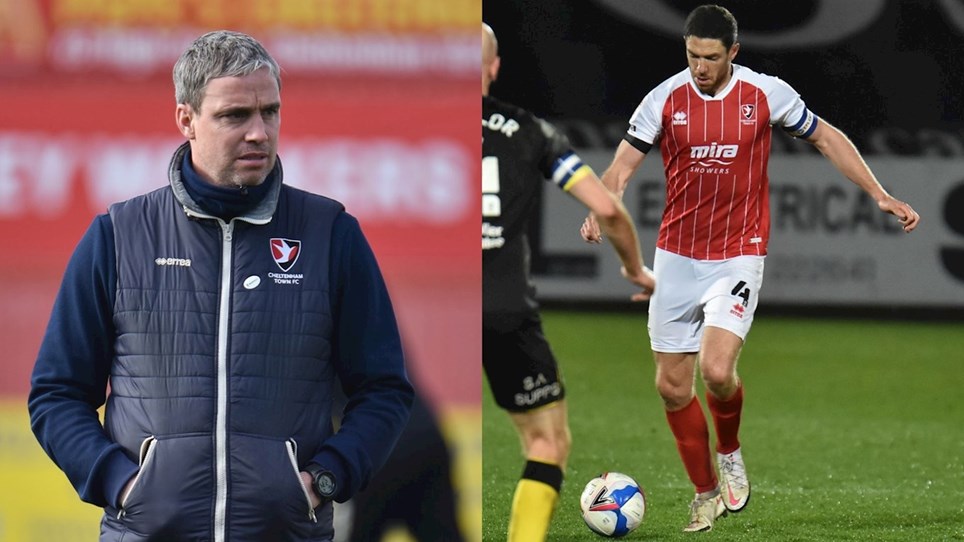 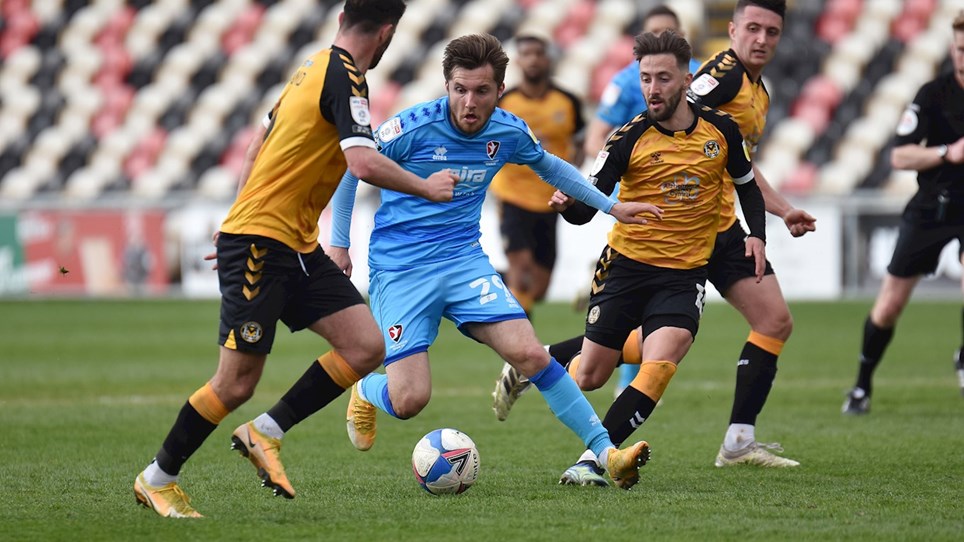 
The final away match of the season on Saturday ended in a 1-0 defeat in south Wales.