Digital match sponsorship can be secured to reach a huge online audience during our two of our three remaining home matches in Sky Bet League Two as the Robins chase promotion.

Digital match sponsors are exposed to a following of over 150,000 across the club's social media platforms, with an average of 30-60 posts with your company branding, social media tag and website link included.

As the season has progressed, our online audience has grown with more people viewing our social media and website which makes it the ideal time to sponsor one of the club's remaining matches.

Recent sponsors D3D4 Football gained over half a million impressions during coverage of the Tranmere Rovers match through Twitter and Facebook alone.

The final two matches are available with Colchester snapped up, see below for what the package includes:

Please contact luke.saunders@ctfc.com for more details or to book your chosen game. 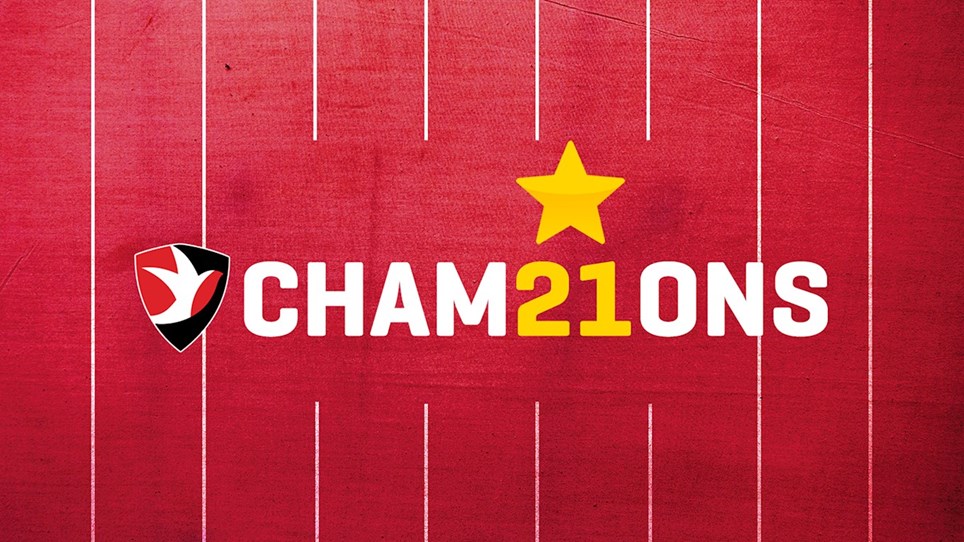 
The Town are going up as Sky Bet League Two Champions and you can now pre-order merchandise celebrating the history making achievement in our online store. 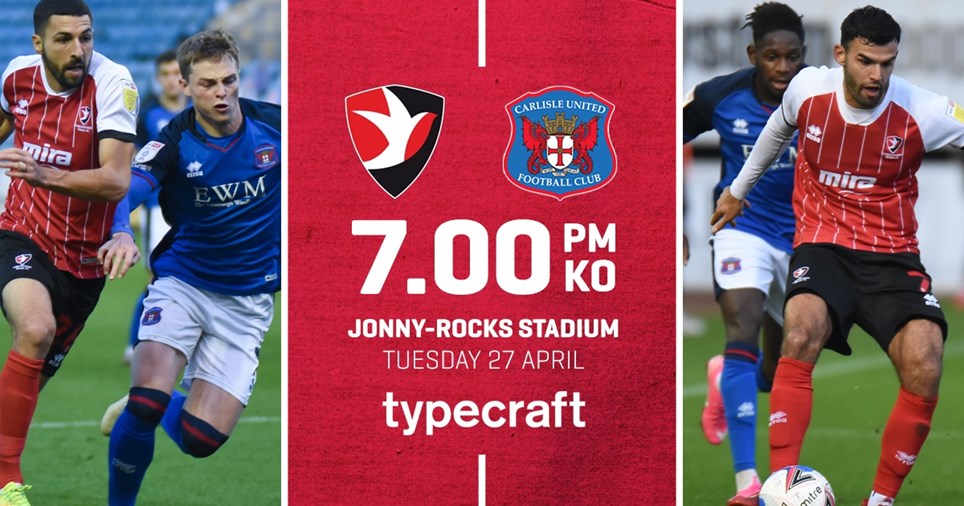 
Local printing company Typecraft are the digital match sponsors for Cheltenham Town's penultimate home fixture of the 2020/21 season against Carlisle United this evening. 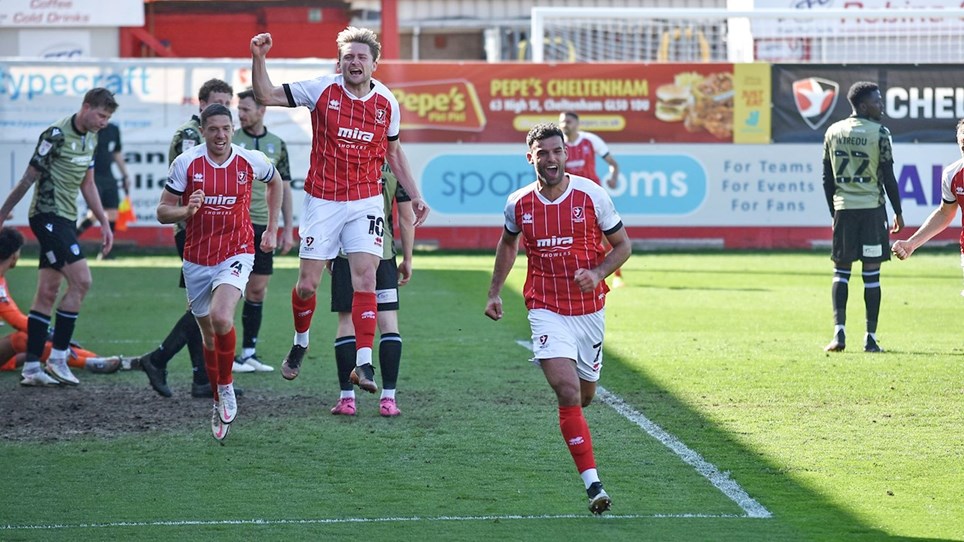 Shop: Enjoy 20% off after another Robins win


Supporters can enjoy another 20% discount across five collections in the online shop until 5pm following yesterday's crucial home victory over Colchester United. 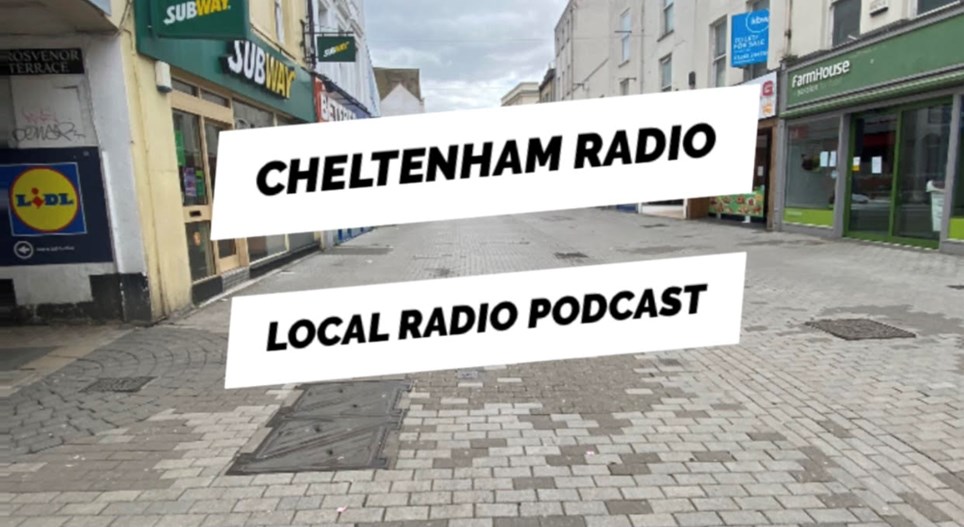 
This Saturday's digital match sponsors for the visit of Colchester United in Sky Bet League Two are the Cheltenham Radio Podcast.