Michael Duff reacts to his side's 4-0 win over Tranmere

Cheltenham Town manager Michael Duff thought his team were good in every department as they strolled to a 4-0 win in front of the Sky Sports cameras against Tranmere Rovers.

For the second time this season he watched as his team went 3-0 up against Tranmere in what was a second against third meeting at the Jonny-Rocks Stadium.

Cheltenham went one better than their win at Prenton Park early in the campaign thanks to a stunning volley from Callum Wright in the first part of the second half.

Duff was pleased with all of his players performances but says there will be no getting carried away with a job to get done in the next fixture in the schedule at Grimsby Town on Monday afternoon.

Watch his full post-match press conference above on iFollow and on the EFL smartphone iFollow app.

The trip to Grimsby on Easter Monday is available to watch live on iFollow. Kick-off is at 3pm and you can view the game by buying a match pass for £10. 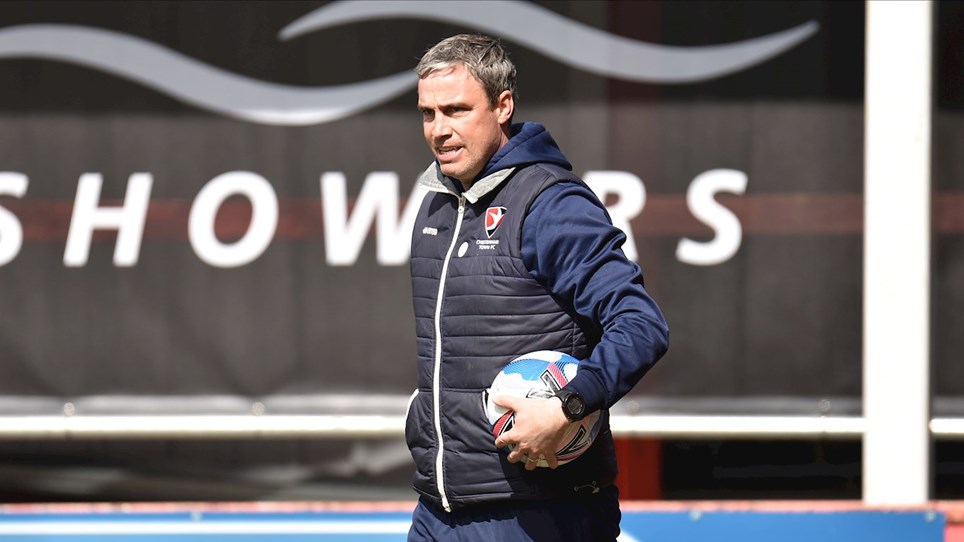 
Michael Duff is preparing his Cheltenham Town side for an "organised" Stevenage team ahead of Tuesday's fixture at the Lamex Stadium. 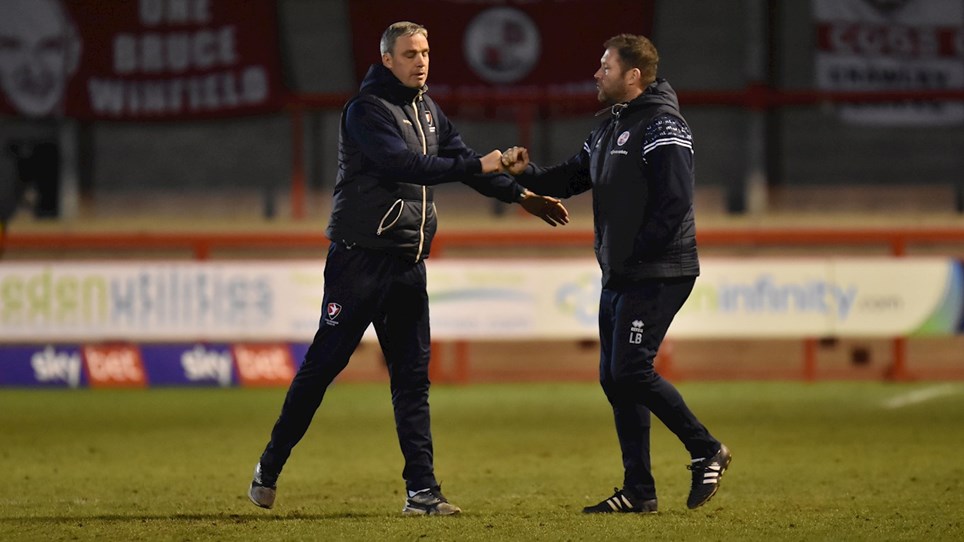 
Michael Duff felt his team's performance in their 1-0 loss at Crawley Town wasn't familiar with what he'd expect from his group of players. 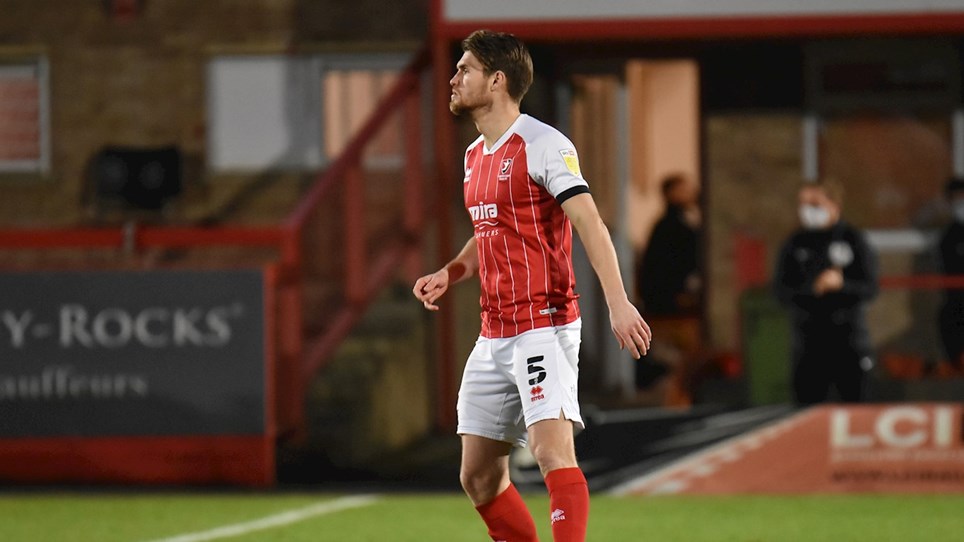 
There's no need to change the processes that have helped Cheltenham Town get to this stage of the season in the position they are in the eyes of defender Charlie Raglan.