The big nights keep coming as tonight sees Cheltenham Town face their penultimate away fixture of the season with a trip to Stevenage (kick-off: 7pm).

Second place Cheltenham have a game in hand on a number of their counterparts at the top of the League Two table, but a trip to the Lamex Stadium is another vital one in the pursuit of securing the points required to gain automatic promotion to League One.

After a difficult start to the season Stevenage have enjoyed a progressive campaign in the division this term and will stand in Michael Duff's side's way this evening.

You can watch the match in full online by buying a match pass on iFollow.

There are no new injury worries for Michael Duff's side. Both Will Boyle and Chris Clements remain out until the end of the season.

Watch Duff's pre-match press conference, while defender Sean Long has also been speaking to the media.

Without a win from their last three games, Stevenage will go into tonight's match with the pressure off knowing they'll be a League Two club again next season.

The Boro have done a great job after a summer last time out unsure whether they'd be competing in the National League or again in the Football League, while on the pitch they only registered one win in League Two from the beginning of the season all the way to the end of November having also suffered with some issues involving covid-19.

Over February and March though they went on a superb 12 match unbeaten run, a run that included wins over the likes of Forest Green and Carlisle United, and its played a key role in their 15th place position.

At the back they are guided by the experience of Luke Prosser and Scotsman Scott Cuthbert, with Joe Martin, who is back for his second spell at the club, providing useful experience in a full back area too.

There's further experience in midfield with the 35-year-old Chris Lines who transferred from Northampton Town in January. Tom Pett is another in his second stint with Boro having had a spell with Lincoln City in between, while Elliott List and youth team product Jack Smith could feature.

Former Swindon Town forward Luke Norris was another January arrival from Colchester United. Joining him at the top of the pitch could be 23-year-old Matty Stevens, who is on loan from league rivals Forest Green, and Jack Aitchison who is also on loan from Championship Barnsley.

Alex Revell stepped up from his involvement with the under-18s as a coach at Stevenage to become manager and he's guided Boro in his first full season to a commendable mid-table position given some of the difficulties they've faced in recent times.

It's his first management job after a playing career that saw him feature as a striker for the likes of Brighton & Hove Albion, Leyton Orient, Rotherham United and Cardiff City. 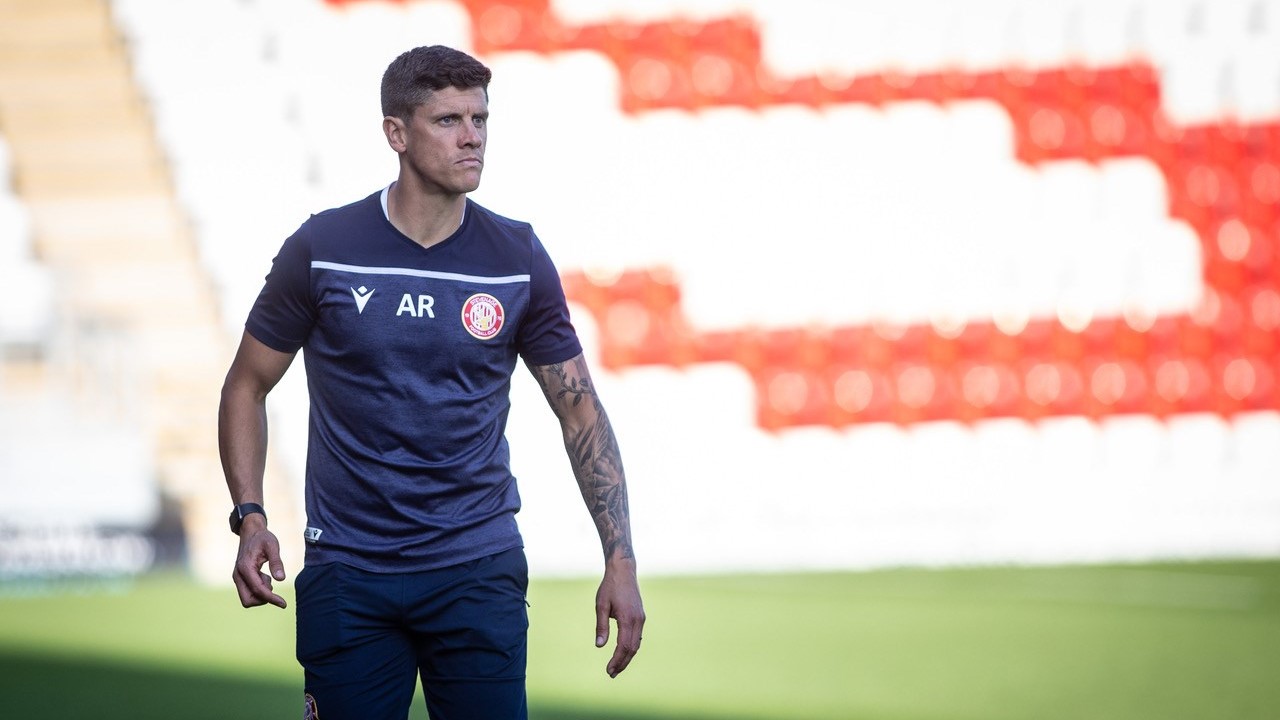 A tidy and tricky attacking player, Elliott List has been a ever present for Stevenage this season. In total he's appeared in 44 games in all competitions and has registered ten goals in the process.

At the age of 23 he's developing into a reliable player at League Two level having first linked up with Boro in August 2019, signing for an undisclosed fee.

He had started his career in League One with Gillingham having come through the youth set-up at Crystal Palace. 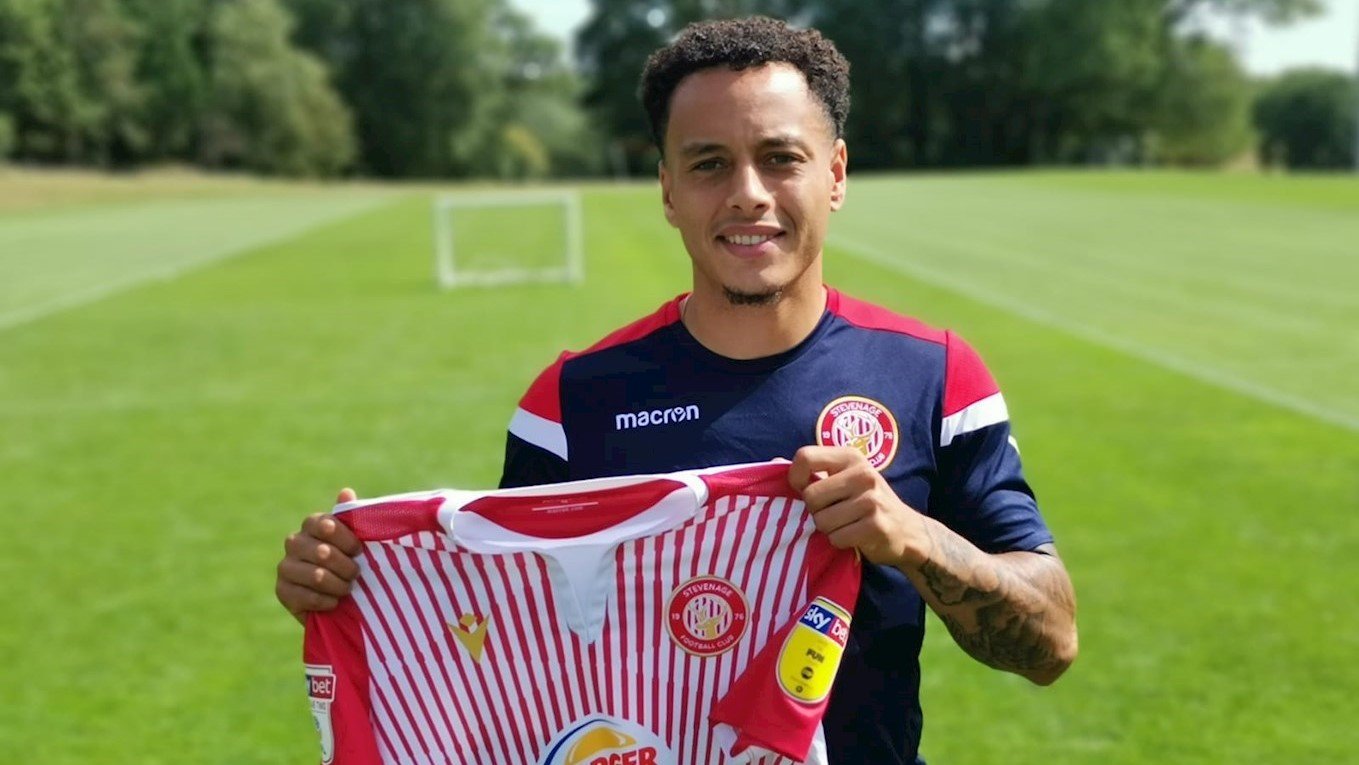 Enjoy another crucial night in Cheltenham's League Two season by watching the match online in full with iFollow.

You can buy a match pass ahead of kick-off and subscribe to watch online. 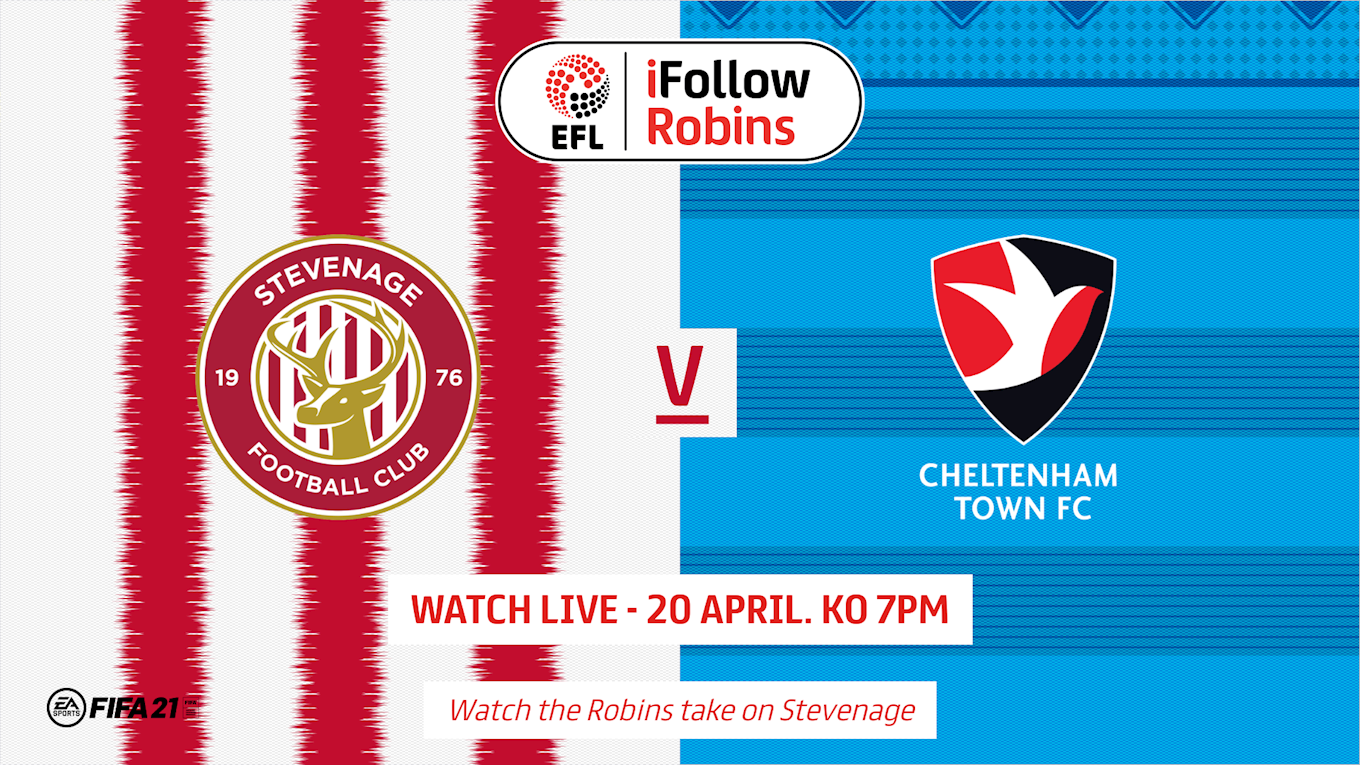 On social media you can stay up to date with everything as it unfolds at Stevenage. Follow @CTFCofficial on Twitter for team news, live updates and photos.

Post-match make a visit to the club website to read the match report and to watch Michael Duff's reaction to the final result.

And highlights will be available to watch when they are made available on iFollow.