In front of the Sky Sports cameras, goals from Conor Thomas, Will Boyle, Alfie May and Callum Wright sealed the Robins’ 10th home League Two win of the season in what was the club’s biggest winning margin in the league for over three years.

With Michael Duff’s side keen to bounce back from a frustrating loss last weekend at Morecambe against a Tranmere outfit who were competing in League One last season, a quick start was the tonic for all three points.

Cheltenham striker Sam Smith felt aggrieved that his penalty claim on the third minute of play was waved away by referee John Busby. On loan from Reading until the end of the season, Smith has made an instant impact since joining the Robins in January.

Though the game’s first goal would come from an unfamiliar source in Thomas. Merely a minute after those penalty claims were turned away, it was Ben Tozer's throw-in that unlocked a defence that had registered the third most clean sheets this season before travelling to the Jonny-Rocks Stadium.

Hurled into Tranmere’s penalty box, Long won the first header before a melee ensued in front of goalkeeper Joe Murphy who was then unable to thwart Thomas’ close range finish which handed Cheltenham an early advantage. 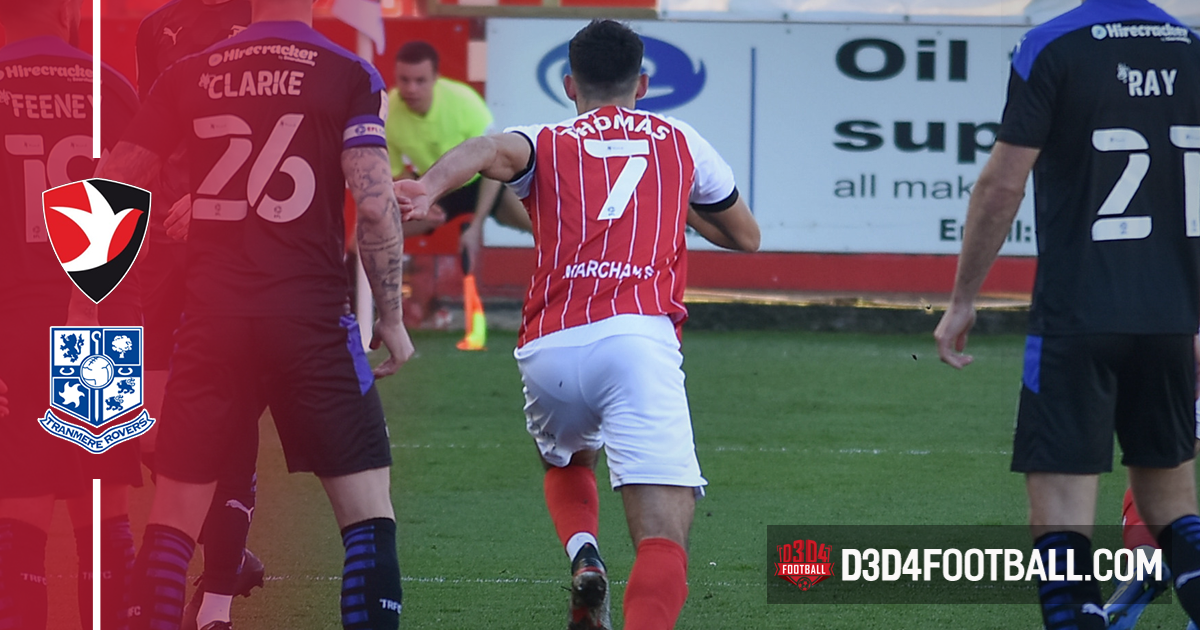 In what was a frenetic opening to the first half, Cheltenham doubled their advantage in double quick time as Tozer’s long-throw was again the key to pick Tranmere’s lock. Launched underneath Murphy’s crossbar, the goalkeeper managed to claw the ball back into play, but after Wright struck across goal, Boyle was on hand to divert it into the back of the net for Cheltenham’s second of the afternoon.

The returning defender marked his first start for over six weeks with his 21st goal for the club, as he formed a three-man defence alongside Tozer and Long. Charlie Raglan is also on the comeback trail from his own injury, and came on as a substitute later in the second half.

Matty Blair was able to shake off the knock that he picked up against Morecambe last time out, but as Boyle returned to the starting side, Lewis Freestone was left out through injury. 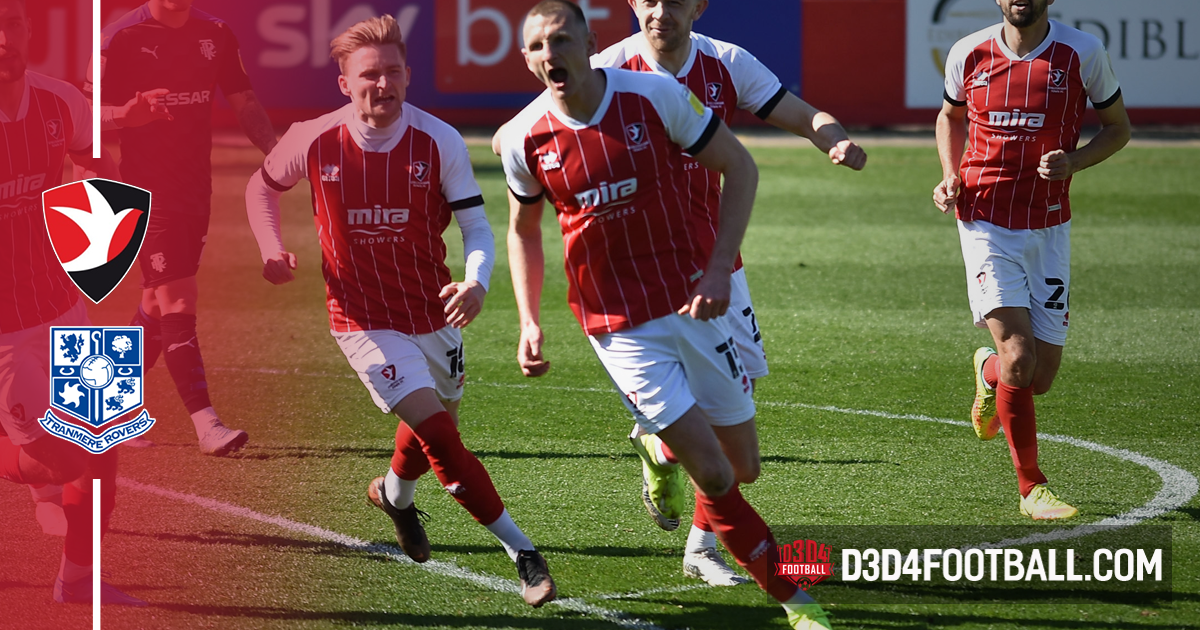 The Super White Army headed to the Jonny-Rocks Stadium as the League Two season fell into single figures on the fixture list and nearing the business end of the campaign, home form will prove crucial to Cheltenham’s hopes of promotion this season.

May went in search of extending the host’s lead further when he ran clear of Tranmere’s chasing defenders, but after taking one touch too many, May narrowed his angle on goal and goalkeeper Murphy was able to make a save from inside his box.

Though, with minutes left on the clock in the first half, May atoned for his earlier miss and netted his seventh league goal this season, but more importantly, Cheltenham’s third of the game.