Tom Sang has spoken of his eagerness to build on his playing experience while settling in to the attractive style of play on show at the Jonny-Rocks Stadium after his loan transfer was confirmed on Tuesday.

The 21-year-old has made the temporary switch from Cardiff City to join the Robins until January.

Although he's featured in the first team for the Bluebirds, his move across the border will offer an opportunity to get more regular game time in the EFL, and the former Manchester United man is delighted to have the opportunity to push on with the senior game time he sees as being important in the next stage of his career.

Watch a first interview with the club's latest addition for free above on iFollow.

Sang's player sponsorship is now available. To sponsor the Cardiff loanee find out more with our new commercial brochure and email luke.saunders@ctfc.com to express your interest. 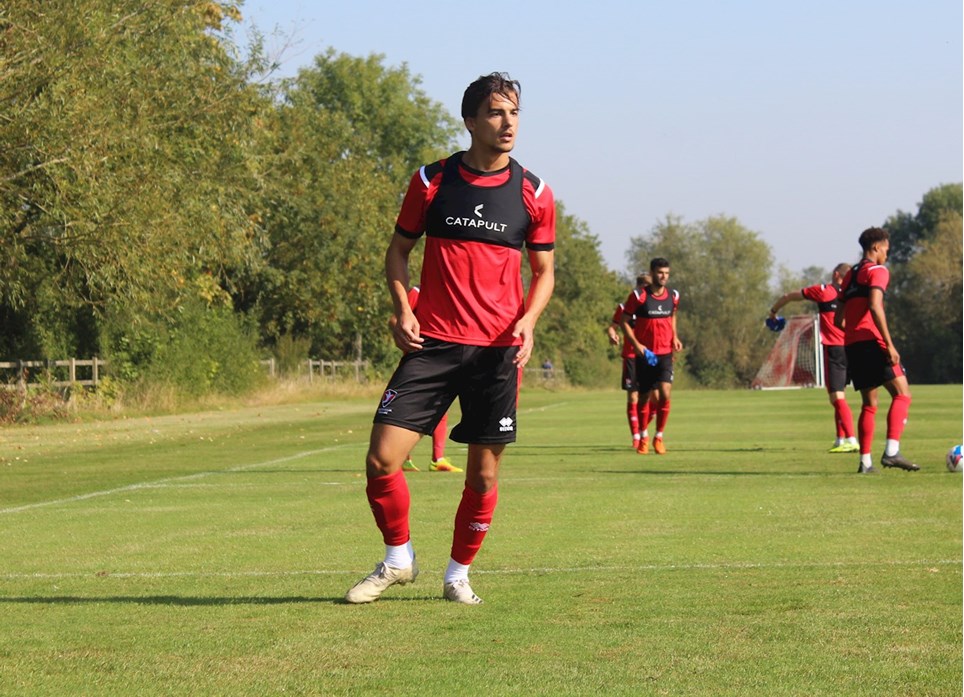 Up close with Tom Sang in training


Tom Sang trained with his new Cheltenham Town teammates for the first time on Tuesday. 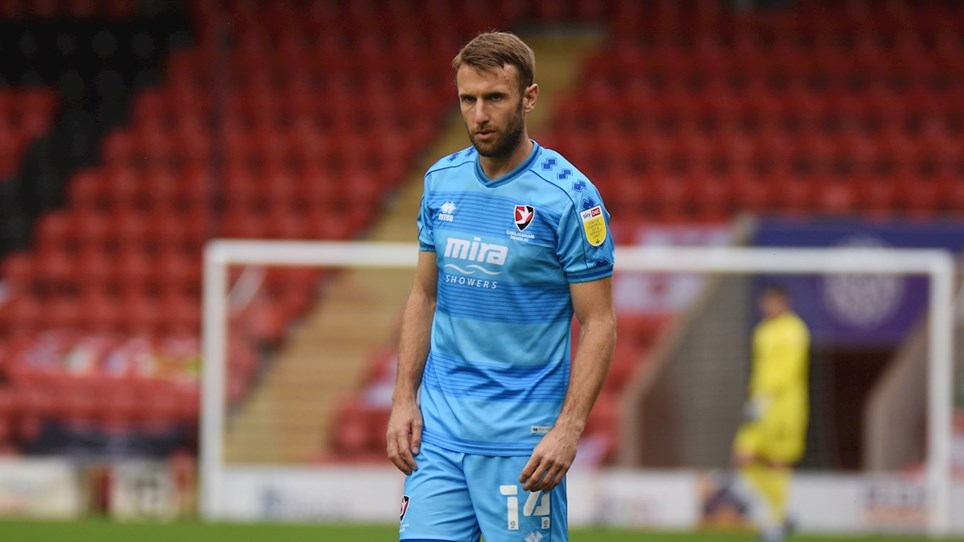 
Front man Andy Williams is looking forward to what he thinks will be an entertaining game at Port Vale this evening.


Michael Duff is anticipating a tight affair when Cheltenham Town travel to Port Vale this evening.


Josh Griffiths was pleased to see the number of his chances the Cheltenham Town outfield players created in Saturday's goalless draw at Mansfield Town, but was disappointed to take only a point from... 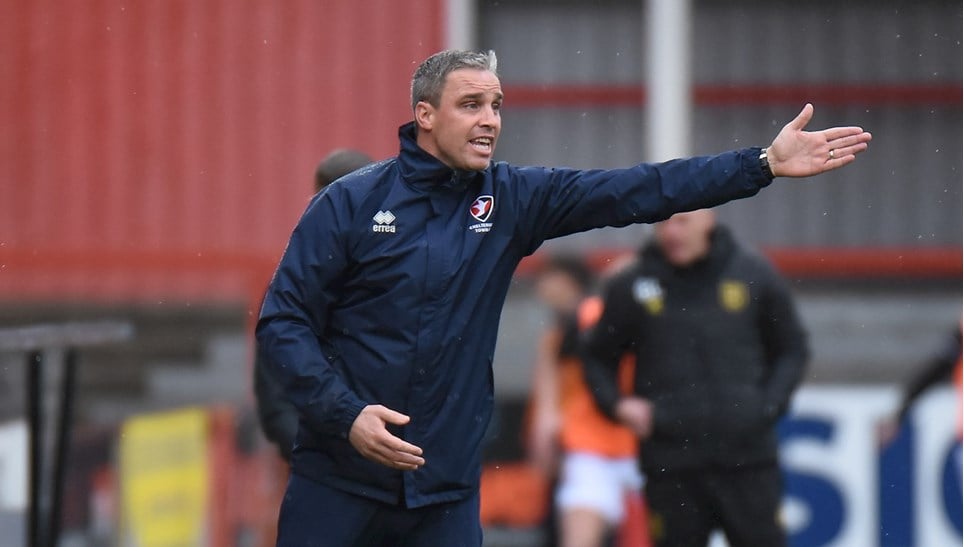 
Michael Duff praised his team's second half performance in the goalless draw with Mansfield Town this afternoon.