Ben Tozer after the opening day defeat to Morecambe

Captain Ben Tozer is calling on his Cheltenham Town side to improve the way they bounce back from disappointments during games after the Robins slipped to an opening League Two defeat to Morecambe on Saturday.

Despite leading from the first half thanks to Alfie May's first goal of the season, Cheltenham threw away their lead and handed Morecambe a win on day one of the new league campaign, as Carlos Mendes Gomes netted in stoppage time.

Tozer feels him and his teammates need to react better to situations in games where things go against the team, starting with Tuesday's next clash at Championship Millwall in the Carabao Cup second round.

Watch Tozer's full interview from Saturday above for free on iFollow.

You can watch extended highlights and read the report from the game online too.

The 60 page digital match programme for the game is available to download online for £1 while hard copies are available to buy for £2. 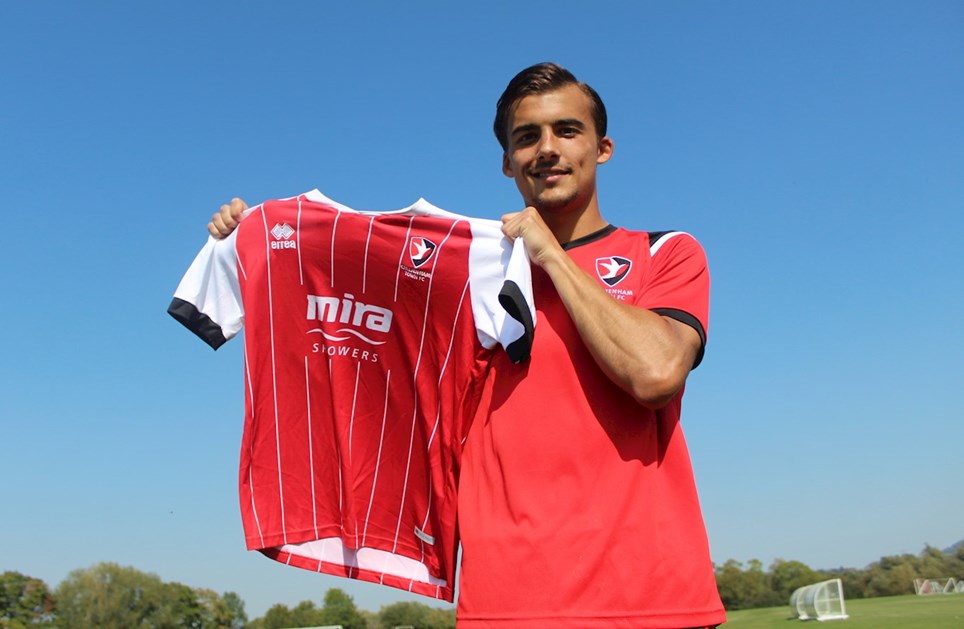 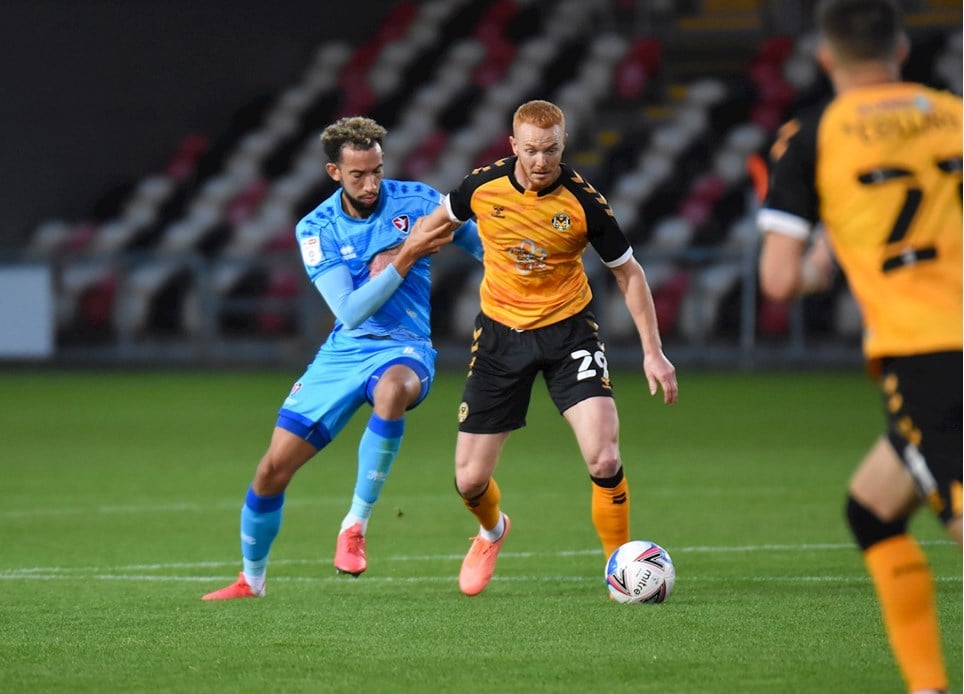 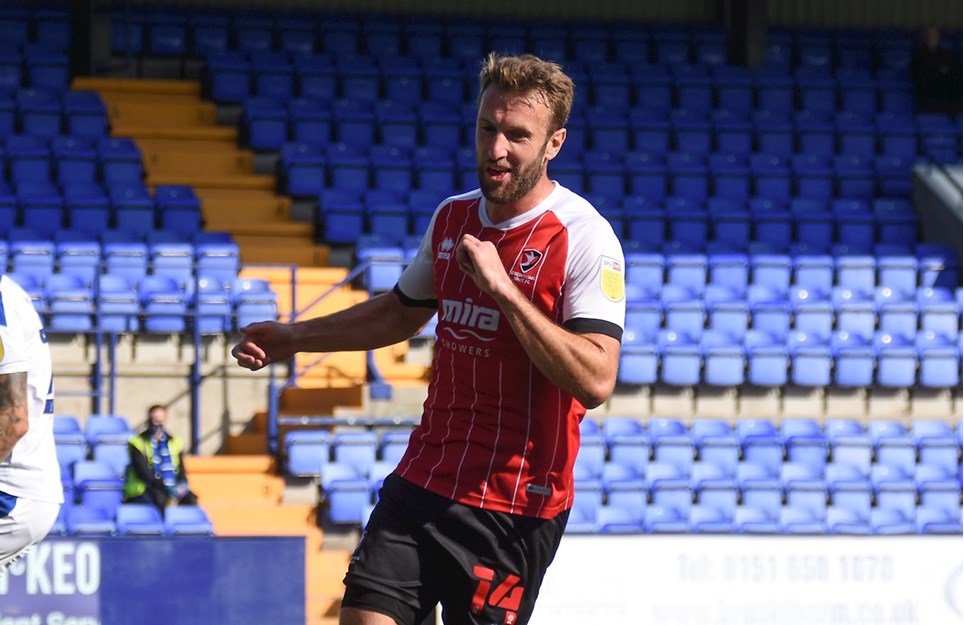