The 2020/21 season begins with a trip to League One Peterborough United in the Carabao Cup on Saturday (kick-off: 3pm).

With the impact of covid-19 causing delays to the football calendar the new campaign has finally arrived and the first test for Michael Duff's freshened up group is a difficult one against a team who will be pushing for promotion to the Championship again this season.

Saturday's tie, the first of a busy opening week that also sees the team in Leasing.com and League Two action, will also be an early opportunity to see former Robins midfielder Ryan Broom with his new employers. The Welshman joined the Posh a few weeks ago for an undisclosed fee.

The game is taking place behind closed doors because of covid-19 and government regulations. No supporters will be admitted into the stadium.

Up to six new players could be in line to make their competitive debuts for the club.

One new addition though, Hull City loanee Elliot Bonds, will miss the game because of injury.

Goalkeeper Scott Flinders is also out and Sean Long and Dan Bowry are unlikely to feature due to injury.

As well as bringing in Ryan Broom this summer, Peterborough have also been busy in the transfer market with the recruitment of Jonson Clarke-Harris from Bristol Rovers to add to their attack, midfielder Reece Brown - who has been recruited on loan from Huddersfield Town, and goalkeeper Dániel Gyollai - the Hungarian has joined from financially stricken Wigan Athletic.

Heading out the exit door in the summer most notably is forward Ivan Toney who has linked up with Championship side Brentford. Long serving Marcus Maddison also left at the end of last season, while midfield man Alex Woodyard also left to sign for AFC Wimbledon.

The Posh finished 7th on points per game in League One last season - narrowly missing out on securing a place in the play-offs.

This season they'll be looking to improve on that finish and get back into the second tier of English football, a division they were last in during the 2012/13 season.

The Posh are managed by Darren Ferguson who is now in his third spell in charge after beginning his managerial career in 2007 there.

In only his second season as manager he led them to promotion to the Championship in 2009 and then achieved the same feat via the play-offs a couple of years later.

He has also managed at Preston North End and Doncaster Rovers and in his playing days was a midfielder who represented the likes of Wolves, Sparta Rotterdam and most notably North Wales side Wrexham.

It was at Manchester United where he started his playing days though under the guidance of legendary manager and father Sir Alex Ferguson. 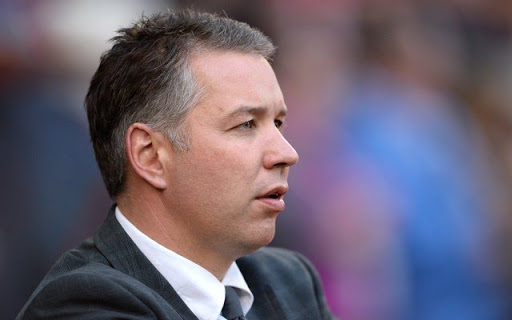 Who to watch: Mo Eisa

The 2017-18 season proved to be a significant one in the career of Sudanese forward Mo Eisa, and Robins fans had the pleasure of watching it all unfold as the potent front man impressed in front of goal and earned himself a move to Championship Bristol City.

It didn't quite work out at Ashton Gate for the now 26-year-old, and in the summer of 2019 he made the switch to Peterborough where he was part of an attacking force that included Ivan Toney last term.

Subsequently he bagged 16 goals in 35 appearances in his first season at the Weston Homes Stadium and he's all set to be an important part of Posh's front line again in the new campaign alongside the likes of newly recruited forward Jonson Clarke-Harris - who has also transferred from Bristol - albeit the blue side of the city. 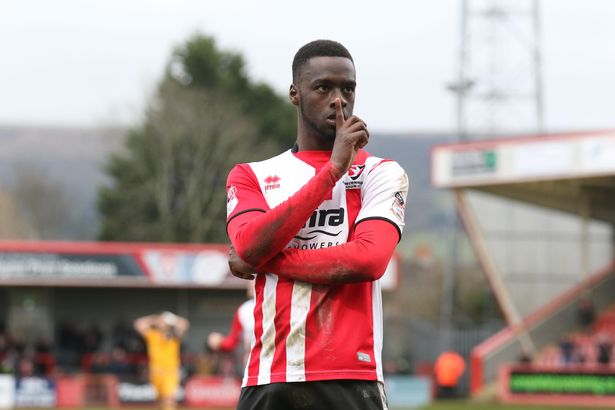 Match passes for Saturday's game to watch in full online on iFollow are available to buy in advance.

You can purchase a match pass for £10 and view every kick from the Weston Homes Stadium. 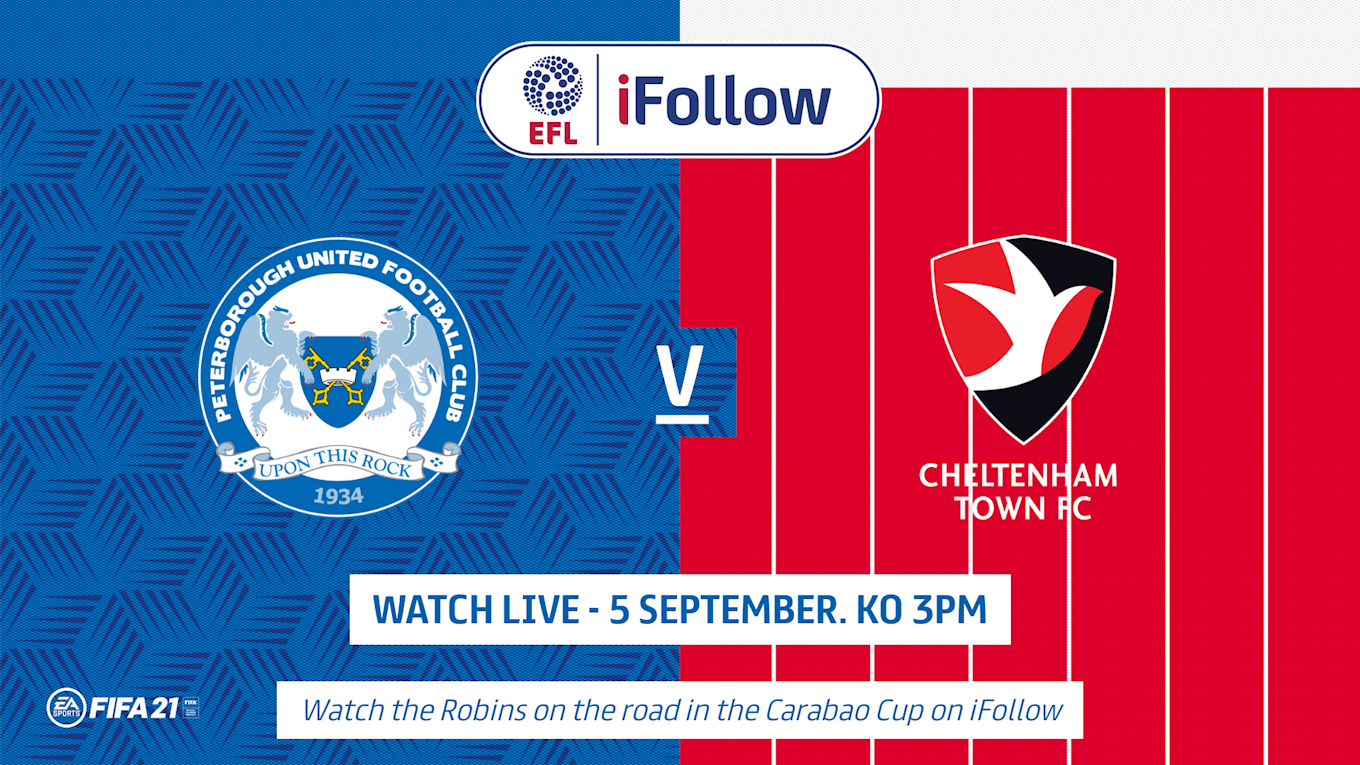 As well as being able to watch the game on iFollow, you can stay up to date on social media with the latest from the game by following the club's accounts. You can also listen to BBC Radio Gloucestershire's live commentary.

After the match check out the club website for a report and full reaction to the final result.