Cheltenham Town bowed out of this season's Carabao Cup, losing at Millwall at the second round stage.

The Championship side added two second half goals to their opener before the break to hold a three-goal advantage with an hour played.

But Finn Azaz, who replaced Liam Sercombe at the interval, pulled one back to give Michael Duff's side a glimmer of hope in the closing stages.

In the end, Millwall made their pedigree count and progress into the next round where they face Burnley or Sheffield United.

This wasn't a bad performance by any means and there were plenty of positives for boss Michael Duff to focus on in defeat.

"I thought we were excellent," said Duff.

"The only difference was the two boxes. I can't remember Josh [Griffiths] having a save to make, and they scored with the three chances they had.

"We've had loads and loads of good opportunities and that's probably the only difference in the level.

"I'll take that performance every day of the week. I've just told the players that. They've got to show that belief. That underdog spirit.'

Duff made three changes to the side that suffered a late defeat four days ago. In came Matty Blair (for Chris Clements), Elliot Bonds (Finn Azaz) and Reuben Reid (Andy Williams) while Conor Thomas was restored in central midfield after deputising at right wing back at the weekend.

Cheltenham born Matt Smith wasted a couple of great chances to head the hosts in front but they capped a purposeful start with the opening goal after 19 minutes, Ryan Leonard with after Tom Bradshaw had held it up 18 yards out. He teed up the midfielder who drove it home from 20 yards, beating Josh Griffiths to his right.

The Robins began to get a foothold in the contest as half-time approached and fashioned a couple of good chances through Alfie May, the first of which he hit from the edge of the box with five defenders around him but it travelled a foot wide.

The second found the back of the net, but it was disallowed for offside – it certainly looked tight.

But the home side extended their lead three minutes after the restart with a well worked move down the left. Shane Ferguson reached the byline and sent a cross to the far post where Connor Mahoney was on hand to rifle home.

Smith added a simple third on the hour mark, but the Robins reduced arrears with 21 minutes to play through Azaz who tried his luck from 20 yards, producing a swerving effort that caught out Bartosz Bialkowski.

The midfielder almost added a second moments later, Bialkowski diving low and to his right to push away the effort as Duff's side rallied but didn't really test the Millwall number one enough to forge a comeback.

There was a late chance for Boyle, but his downward header was easily held. 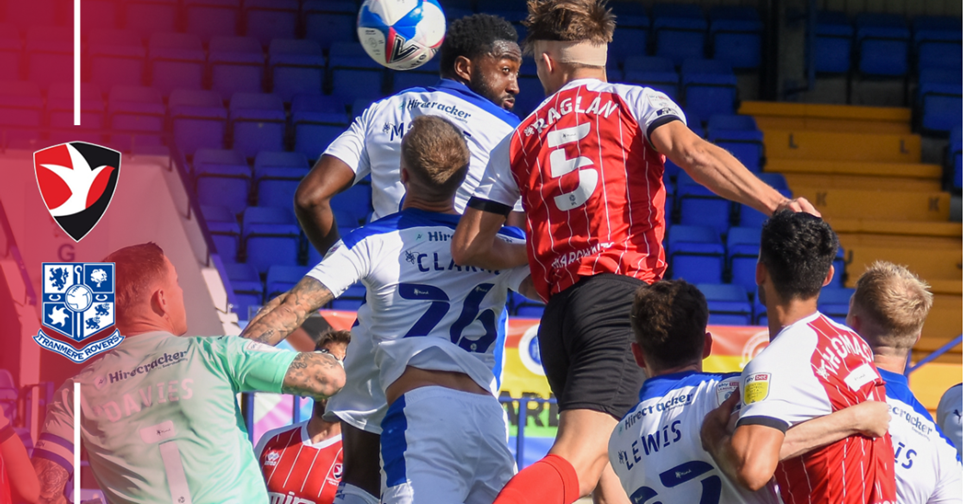 
Cheltenham Town picked up their opening league win of the season in fine style at Tranmere Rovers. 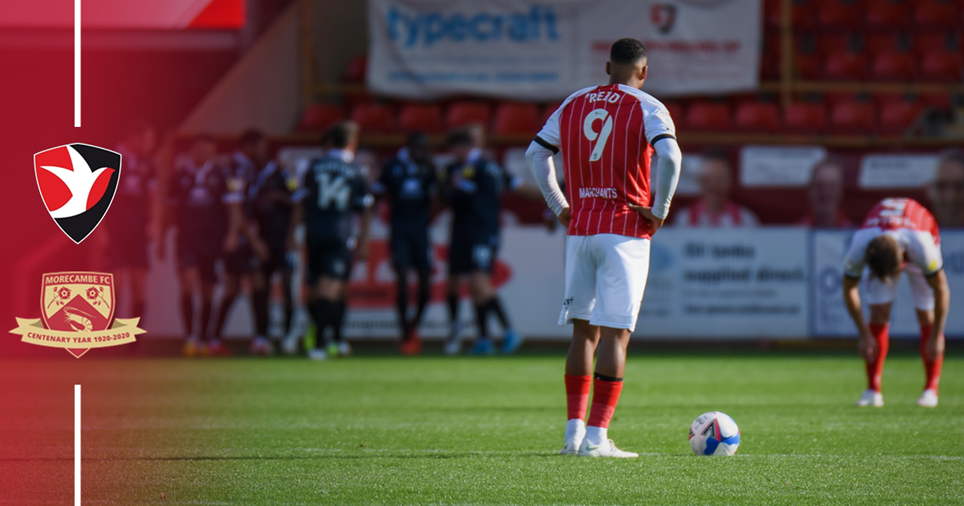 
Cheltenham Town slipped to a disappointing defeat on the opening day of the 2020/21 EFL campaign, shipping two late goals to surrender a lead thanks to Alfie May's goal before the break. 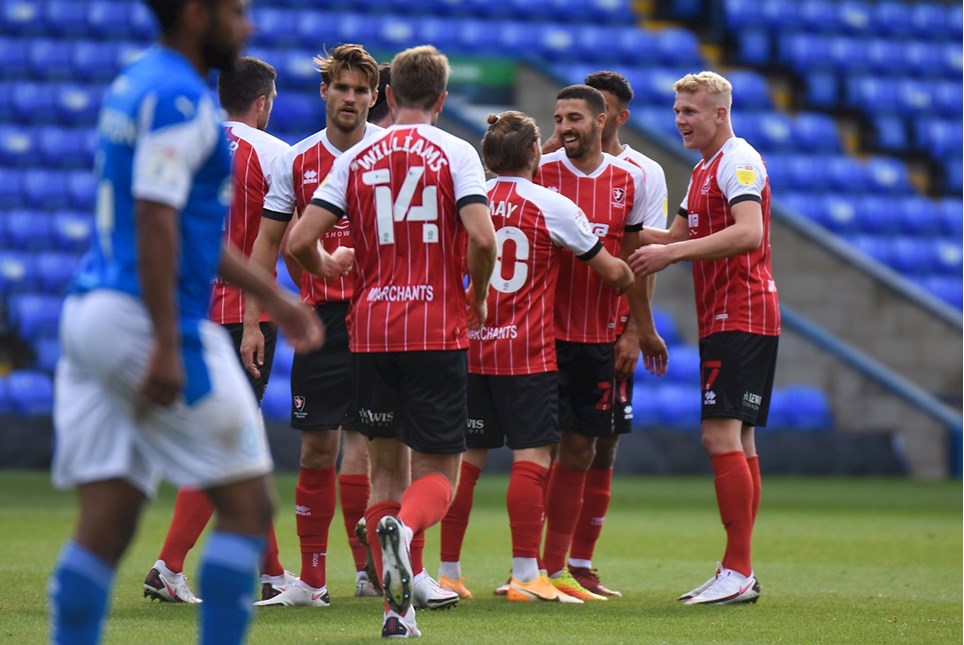 
Cheltenham Town made a winning start to the 2020/21 season with victory over League One Peterborough United in the Carabao Cup.